Over the last few years, there’s a trend that’s quickly growing all over the world: cord cutting. It refers to the act of giving up your cable TV and getting content solely via streaming services. If you are in a developed or first world country, where the Internet is free and fast, you have either switched to streaming services completely or get most of your entertainment via Netflix, Amazon Prime, or other similar services. 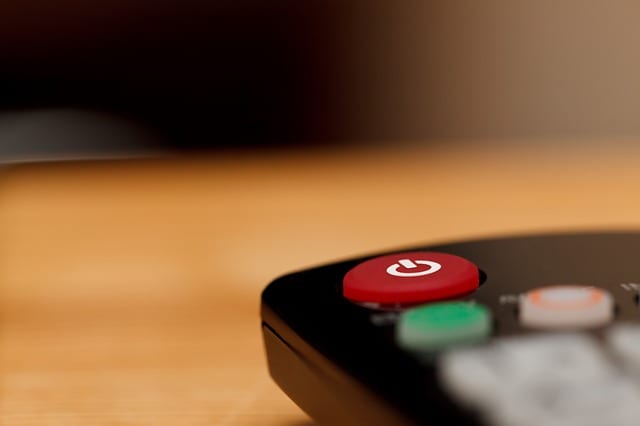 Not So Keen on Cable

Cable TV was never popular among viewers. Hefty pricing, long-term contracts endless advertisement, limited viewing options, and poor picture quality were often major areas of complaint among television viewers, but since there was no alternative available, everyone still watched TV via cable.

According to a report by the Video Advertising Bureau, the number of people who rely on streaming services has tripled since 2013. While the number isn’t anything to worry about right now, the rate at which the number is growing is certainly concerning. Well, not to the businesses that provide streaming!

Streaming services are cheaper, have a more diverse content library, and the option to watch your favorite shows anytime you like are some of the features that cable TV never offered (and never will). It goes without saying that the content on streaming services is a lot more interesting than what is generally shown on TV. People want to watch different content, and when that is unavailable on TV, they switch to streaming.

The number of households that still subscribe to cable TV is greater than those that stream content. While it is a positive sign, the reasons could be myriad. It could be because they don’t yet have access to fast or free Internet, as the case in many countries.

Things Are Different For Others

In other cases, people may stick to cable TV because it includes their home Internet service, and the two when combined, give a much cheaper deal. Several households still have their cable TV, phone, and Internet connections as one, and this combined deal is too good to give up for some. It could also be that households that subscribe to both cable TV and streaming services are only waiting for the content library to get bigger and more interesting before they ditch the cable connection.

The Cord-Cutting Trend Takes Over

One of the worst affected in this case is TV advertising, revenue for which will significantly drop in the coming years. Since TV viewing is dropping, advertisers are also switching to digital platforms. This makes the situation worse for cable and satellite television.

Besides, running a cable or satellite television service is more complicated and expensive than streaming services. The cable TV companies reserve a portion of the bandwidth for television channels, while the set-top boxes are distributed to homeowners, with the technicians having to connect physical wires to every TV set. The television is also less advanced than the digital media.

While people can stream 4K and HDR content online, television is yet to offer these new technologies. Therefore, people get more drawn towards the digital media, which is light years ahead of the traditional pay TV.

What Next for Cable TV?

There are several other reasons why cable and satellite TV may not survive in the long run. Aside from the growing user base of streaming services like Netflix and Hulu, customer satisfaction is also a bit reason why so many people have been unhappy with traditional pay TV.

Big corporations like Comcast have a monopoly on the Internet and cable TV market and have no regard for customer service. Irrespective of the quality of service, they know they will make money, and hence have no concern about customers. There are also other issues like piracy and illegal downloads, which are increasingly making the cable TV scenario dismal.

When people have so many ways to get their daily dose of entertainment, just why will they stick with pay TV anymore?