Previously known as DirecTV Now, the service AT&T TV Now is one of the biggest streaming services in the United States. The channel is a stand-alone SVOD service. That means you don’t need a cable subscription to sign up, which is great for cord-cutters. Major US channels like Starz, Encore, Fox, MTV, and NBC Sports are included depending on your subscription. With AT&T Now, all you have to do is reach for your device, log in, and live TV is at your fingertips. However, the service is geo-blocked outside the US. To watch AT&T Now in Canada, UK, Australia, or elsewhere outside the USA, you have to use a VPN. 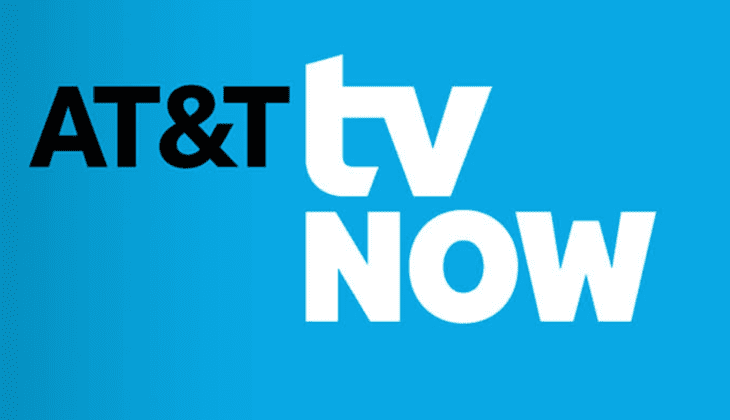 How to Watch AT&T TV Now Outside the US

Can I Watch AT&T TV Now outside the USA?

Like most other American streaming channels, AT&T’s streaming service is geo-restricted abroad. That means you will not be able to watch AT&T TV Now in Canada, UK, Australia, France, Mexico, or Japan. Luckily, there’s a workaround. You can use VPN, virtual private network, to mask your true location online.

In the process, geo-blocked US channels will think you are in the USA. Here’s how to set up a VPN in order to watch AT&T TV Now outside the USA.

If you want to get access to US-only live and on-demand content abroad, sign up with ExpressVPN. They have a 30-day refund period as well as 24/7 customer support. While they’re the go-to-guys when it comes to unblocking AT&T TV Now abroad, you should still be able to get the streaming service overseas using one of these VPN providers.

Channels by the Dozens

AT&T has signed contracts with Disney, NBCUniversal, and Viacom. That means we’ll get to see these companies’ channels at launch. AT&T TV Now will also offer more than 14,000 hours of on-demand content in the shape of Hollywood blockbusters and TV shows.

On What Devices Can I watch AT&T TV Now?

AT&T TV Now allows you to stream your content on three simultaneous devices. That comes in handy when you have more than one member in the family with a different streaming platform to share your account with. So, with that said, here’s a list of the compatible streaming devices.

Depending on what you’re looking for, you can opt for one of several plans. Each package has a certain amount of content to offer. So, check what each plan has in stores in terms of channels and subscribe accordingly. Here are the 5 AT&T TV Now Plans:

You can subscribe to AT&T using either your credit card or PayPal account. Make sure what you’re looking for is included in the package you select. Otherwise, your whole subscription will be to waste.

How to Watch AT&T TV Now Outside US – Conclusion

AT&T TV Now is one of the most formidable rivals to Playstation Vue or Sling TV. However, AT&T is definitely making strides in the right direction in terms of VOD. Cord-cutters in the USA will surely give the new channel a try. Remember, if you live abroad you can also watch AT&T as long as you are using a VPN.