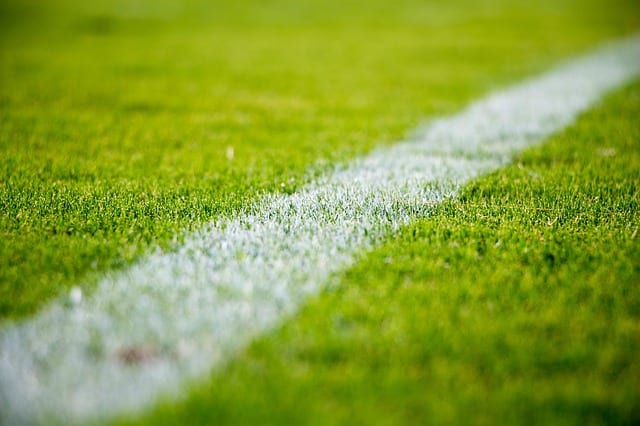 Here’s a list of all major 2018 El Clasico TV broadcasting channels from around the world.

How to Watch Barcelona vs Real Madrid Live in the UK?

In previous seasons, football fans in the United Kingdom were able to follow all major La Liga action live on Sky Sports. If you did not have a Sky Go subscription, you could alternatively sign up with Now TV which offers identical content online. Sky Sports had exclusive broadcasting rights of El Clasico in the United Kingdom.

However, this all changes starting with the 2018/2019 La Liga season. From now on, Eleven Sports have exclusive Spanish football broadcasting rights in the United Kingdom.

In case you are a British expat currently living abroad, you will not be able to stream the Clasico on Eleven Sports. Instead, you get a geo-error that states that the service isn’t available outside the United Kingdom.

You can use VPN services like ExpressVPN to unblock geoblocked channels overseas. ExpressVPN have multiple VPN servers located in the United Kingdom and the USA. Not to mention the fact they offer a 30-day refund policy. So you can try them out safe in the knowledge that you’re not taking any risks.

How to Stream Real Madrid vs Barcelona Live in USA?

While soccer certainly is not very popular in the United States, many American as well as expats living in the US follow the sport online. Fubo TV, which is a dedicated sport channel that focuses on everything related to soccer, will broadcast the EL Clasico live online in the USA. Willow TV is available on PC, Mac, Android, iOS, Apple TV, Smart TV, and Roku.

Signing up for a 7-day Fubo TV trial is free. In case you’re an American expat currently traveling overseas, FuboTV is geoblocked outside USA. To get around these geo-restrictions, you can use a VPN service like ExpressVPN.

How to Watch El Clasico Live Online in India?

Sony Liv are the official television broadcaster of Spanish football in India . If you want to watch Real Madird vs Barcelona live online in India, you can do so on Sony Liv. The SonyLIV app is available for all Smartphones, Tablets, iOS devices, Android TV, Sony Bravia TV and Chromecast.

Unfortunately, there are no official Kodi addons that you can use to watch the Clasico on Kodi. That means that your only alternative is using a legal streaming service like Fubo TV instead. Fubo TV are a major American sports channel that broadcast various European football leagues. They even offer a free 7-day trial that you can take advantage of. FuboTV apps can be found on PC, iPhone, iPad, Amazon Fire TV, Roku, Android TV, and Chromecast.

For the first time in quite a while, there will be no Messi or Ronaldo involved in the Clasico. Messi hand injury means he will miss the tie. Ronaldo on the other hand has moved to Juventus this season. Here’s how both teams could line up this weekend:

So who do you think will win El Clasico? Let us know by leaving a comment below. You can also post questions about how to watch Barcelona vs Real Madrid live online.