It seems like Facebook doesn’t intend to look back on the past and has chosen to bury all its data breach scandals. Now and moreover, Facebook wants major banks to hand over financial details and transaction history of customers because it wants to offer commerce and financial services through the Messenger app. This seems like a bad omen and a harbinger of more data breaches. 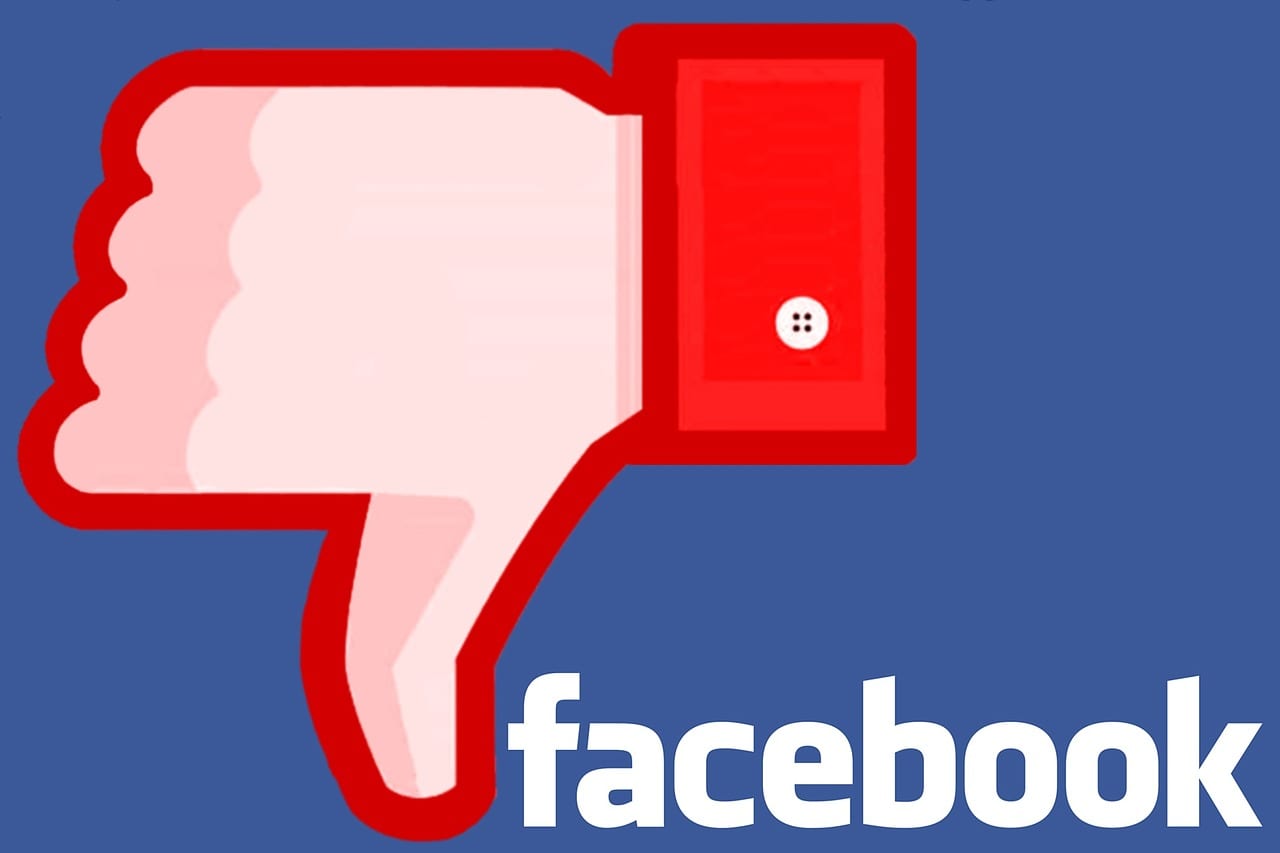 The social media giant wants banks to grant access to debit and credit card transactions and account balances. That isn’t all. Facebook also wants banks to let it know where users shop. What will banks get in return? They will get access to Facebook user information when they share their financial data with the company.

This measure is being taken by Facebook to help people use the Messenger app for more than just chatting online. Facebook also wants to increase the amount of time people spend on the app.

This new move has sparked privacy concerns among users and cybersecurity experts. Teaming up with banks and collecting user financial data just spells danger for the general public.

Facebook already has massive databases of identifying information about each user, and now they also want access to financial data and how and where users shop.

When all of these pieces of information are put together, it helps Facebook create an accurate picture of who we are.

When such massive amounts of information are stored on a single platform it makes the data more susceptible to being shared or leaked inappropriately. Instances of identity theft also become more common when such identifying sensitive data about users are available publicly.

Facebook has been having a bad time lately, with one data breach scandal after another. But Mark Zuckerberg knows how to apologize and move on, and convince people that Facebook still cares about user safety.

Although it still faces severe criticism after the data breach scandal involving political data firm Cambridge Analytica, Facebook hasn’t stopped its business from functioning as usual. In fact, it even plans to launch its cryptocurrency in the near future and is already working on it.

The Cambridge Analytica scandal is still fresh in the minds of people around the world. In 2016, a quiz app on the site mined the personal data of 87 million Facebook users without their consent. This data was then used to promote Donald Trump’s presidential campaign and also the Brexit campaign.

Never Used for Any Marketing Purposes!

The spokesperson also clarified that Facebook is not asking banks to share financial data of customers. Instead, Facebook wants to offer banks the facility to provide real-time customer service to users through the Messenger app. It also stated that the safety of user information is Facebook’s main concern.

A Matter of Trust

Facebook isn’t easy to trust anymore, given the number of data scandals it has been involved in this year itself. Although the Cambridge Analytica scandal is the most prominent among them, there are other incidents that have shaken the trust users had in the social media giant.

For instance, take the case of Onavo Protect, a free VPN service by Facebook. In the beginning, users were happy that Facebook was also offering a VPN service. But soon it turned out that the VPN was actually a spyware, designed to log user information. There was a massive outcry over this and eventually, the VPN dropped in popularity.

Users also found that Facebook never erased their deleted videos from the archives. This revelation came soon after the Cambridge Analytica scandal was revealed when users found that videos recorded on the Facebook which they thought they had deleted were still present in the archives.

Facebook was quick to apologize, calling the retention of the videos intentional and attributed it to a bug. But this incident was another nail in the coffin, and the apology failed to provide any assurance.

Spreading fake news and hate speech is also among the data scandals involving Facebook. It was also revealed this year that some bad actors had scraped off millions of public profiles and misused the information. This was facilitated by a particular code that allowed the bad actors to get the public details of users by simply running a script. This has since been changed for better security.

After the murky data history that Facebook has created for itself, no user will ever be safe in the knowledge that it also has access to their financial information. If the move ever materializes, it might see an increase in the number of people deleting their profiles.