It turns out that Facebook has been trying to get its hands on even more data than it already has. This time, however, the social media giant is keeping it on the down-low. That’s right, Facebook is using a secret Market Research app to get ridiculous access to data. The worst part of this? The social media platform is actually paying children as young as 13 years old to use this secret app. 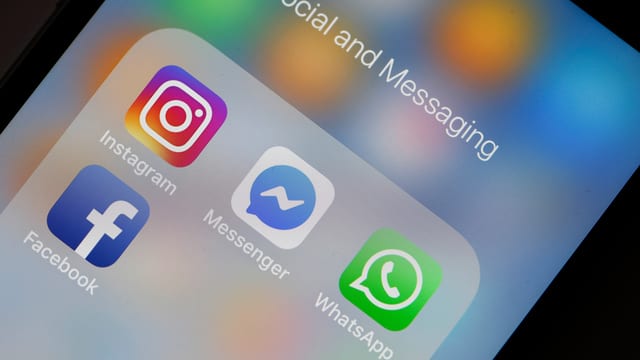 In an effort to gain an upper hand on its competitors, Facebook has been secretly paying users to install and use their market research app, “Facebook Research”. Once installed, the app gains almost “limitless”  access to all of the device’s data.

While this kind of access isn’t illegal, things start to look very shady when you consider how Facebook went around selecting users to test out the app. Here’s what we know about the app:

As you can see, the whole app is muddled with certain practices that suggest Facebook’s secret market research app isn’t exactly something the public would condone.

What This Means For Big Tech

As I mentioned above, Facebook’s “Facebook Research” app violated Apple’s Enterprise Developer Program. Developers use this program to create proprietary for the exclusive use of their employees. In other words, apps only for work. This is what Apple has on its support page regarding this program,

Facebook’s secret market research app was in direct violation of Apple’s terms.  This was an app developed under the enterprise program, so no one but a Facebook employee should have used it. In other words, this is not an app advertised for consumer use. In fact, a few hours after TechCrunch broke the story, Apple blocked the app and then revoked Facebook’s Enterprise Certificate for 2 whole days.

What did that do? It broke all of Facebook’s internal apps, practically rendering the company’s workflow mute. Apple and Facebook have long been at opposing ends of the question of Privacy and this shows that Apple is willing to take some action against Facebook’s shady practices.

Time and time again, Facebook continues to show that it doesn’t care about user privacy as it says it does. This time, however, it had obviously gone too far. As a reminder, the company had no problem allowing users as young as 13 to participate in this “research”. Apple’s response, however, might be enough to show the social media giant that there will be repercussions if these shady practices don’t stop. Do you think Apple’s ban is enough to make a difference?