Here’s a question for you: what comes to mind if I say the phrase “ongoing battle”? Do you think of a military operation? Maybe some epic story that lives on in libraries around the world. Well, this time, the battle actually refers to the continuous back-and-forth going on between Facebook and Ad-blockers. Read on for the full story. 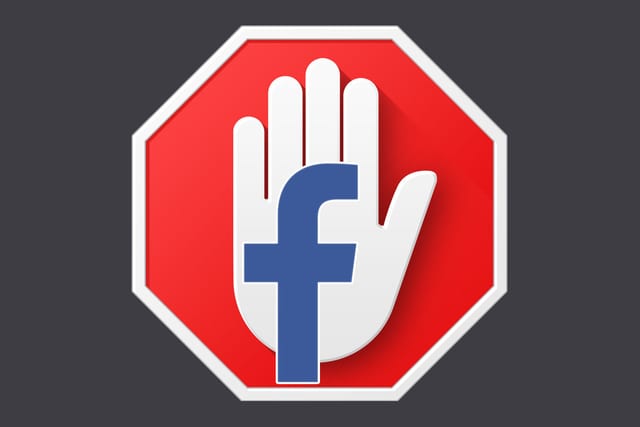 In case you’ve been living under a rock for the past few years, Facebook is by far the king of social media advertisements. All of your data and all of your habits on the platform are stored and analyzed in order to provide you with the most “customized” ad experience possible. In other words, Facebook is pretty crazy about its ads.

The thing is, not a lot of people like or care for ads in general. This is why ad-blockers are very popular software. However, ad-blockers have yet to find a way to block Facebook ads and sponsored posts for more than a day or two.

This isn’t because ad-blockers don’t know what they’re doing. This happens because Facebook is very vigilant about pushing out ads despite all efforts.

According to the BBC, Facebook and ad-blockers have been waging a “hidden battle” for a while now. Every time an ad-blocker manages to block Facebook’s sponsored posts, the social media giant changes its code in order to bypass that block.

Apparently, “the social network injects dozens of lines of code in every page to make it harder for ad blockers to detect and hide sponsored posts.” In other words, Facebook codes ads as if they were regular content with every intention of bypassing any kind of ad-block.

Ad-blockers have been able to stop sponsored posts before, but they can’t really compete with Facebook’s resources. It looks like the platform changes up the code for its sponsored posts every few days! No ad-blocker can keep up, not for long at least.

Even if Ad-blockers can’t stop Facebook’s aggressive marketing tactics, they’re still important tools to have in your arsenal. A lot of ads are simply trying to sell you something, but that doesn’t mean that malvertisements have magically disappeared from the e-world. Ad-blockers are an important security tool, it just doesn’t seem like they’ll be able to best Facebook any time soon.