Get this, if you call someone on FaceTime and then call yourself on FaceTime, you can listen in on that person without them even picking up the phone. If this is not FBI material, I don’t know what is. A serious bug has been recently discovered in FaceTime and is now spreading all over social media. 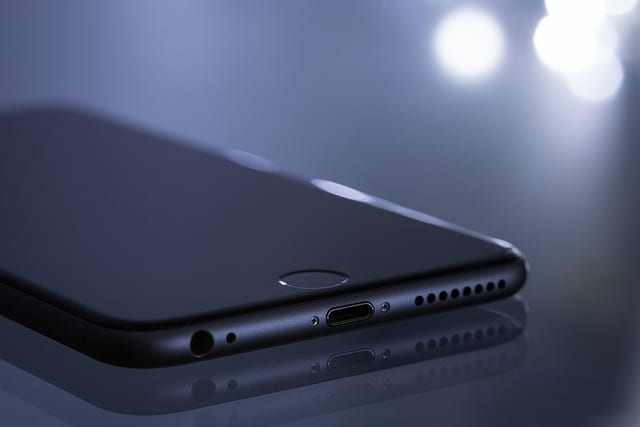 The bug allows you to hear the audio coming from the person on the other end of the call before he/she even pick up. The caller can immediately hear an audio of the receipt even when he/she hasn’t rejected or answered the call.

iOS users have also discovered that if the person on the receiving end presses the Power button from the lock screen, his/her video gets sent to the caller without his/her knowledge. In this case, the receiver gets to hear your own audio. But, they are unaware that they are sending their audio and video back to the caller. All they can see is accept and decline.

Now you can answer for yourself on FaceTime even if they don’t answer🤒#Apple explain this.. pic.twitter.com/gr8llRKZxJ

Apple stated that the issue will be addressed in a software update “later this week”. An Apple spokesperson said: “We’re aware of this issue and we have identified a fix that will be released in a software update later this week.” Until Apple sorts this issue out, there’s no other precaution than disabling FaceTime altogether. In the meantime, feel free to check out our list of best VoIP apps for iOS devices.

This poses a major violation of privacy where you get to listen on any iOS user pre a FaceTime call. Although there is no confirmation on the recipient’s end that the caller could hear any of their audio, you can’t be 100% sure about it.

This is how you can discover the iPhone FaceTime bug:

It will look like the other person has joined the group chat, when in fact it will still be ringing on the lock screen.

In conclusion, if you see your iPhone ringing with a FaceTime video call, it’s very likely that the person calling you is eavesdropping on you before you even pick up. Until Appl fixes the problem, we advise you not to use FaceTime- that if you value your privacy.