The Federal Communication Commission voted yesterday to repeal the Net Neutrality rules. Under Net Neutrality, high speed Internet was classified as a public utility. This is no longer the case. Without these regulations, American Internet service providers can now charge citizens higher prices or give preferential treatment to certain websites over others. ISP can now also block access to websites and applications. 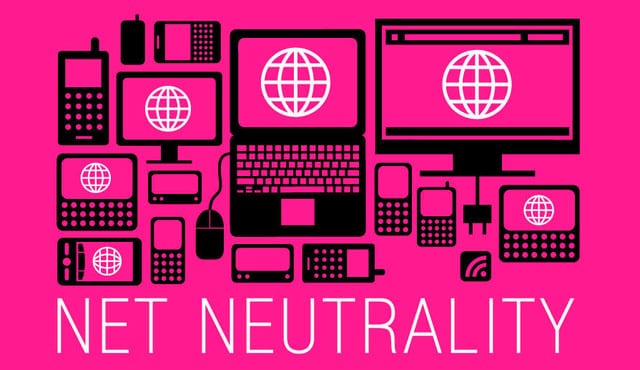 FCC Repeals Net Neutrality – How Does It Affect You

The main aim of Net Neutrality was to ensure that all American citizens had equal and open access to the Internet. Here’s how it works. When you stream or download content from a website such as Netflix, the data arrives in packages. Those package have to go through your ISP such as Comcast, AT&T, Charter or Verizon. Under Net Neutrality rules, all packages have to be delivered at the same rate. In other words, US Internet service providers could not throttle or slow down your Internet speed when you’re watching videos for instance. Your Internet speed had to be the same regardless of what you were doing online. That is no longer the case, however, due to the fact the FCC has repealed Net Neutrality rules.

How Does It Affect You?

There are a number of ways American citizens can be affected now that Net Neutrality is no longer.

Additionally, ISPs may now begin selling their data plans in bundles, similarly to the way cable provides currently do. Interestingly enough many of the US ISPs we see today are also cable television providers. So the thought of having to purchase a social media package in order to access sites like Facebook and Twitter isn’t that far fetched.

What Can You Do About It?

There are a number of steps you can take to ensure that open and equal access to the Internet is not compromised.

Now that the FCC has voted to end net neutrality rules, only Congress can keep the rules in place. With a simple majority vote in both houses, they can use the Congressional Review Act to vote on a “Resolution of Disapproval” that overrules the FCC vote. You can contact the Congress about the issue by filling out this form.

There is a reason why many privacy experts advocate the use of a VPN. A VPN encrypts your traffic and changes your IP address so your ISP is unable to check your online activities. All you need to do is connect to your VPN before browsing the internet.

All the data that is leaving your system goes to the virtual network of the VPN service and gets encrypted there. This encrypted data is sent to the website or application you use. Since the data is encrypted, your ISP cannot see who it belongs to and what it contains.

When your online activities are hidden from the ISP, they cannot see the traffic and hence cannot throttle it. The good thing about a VPN is that it doesn’t just protect you from the government, it also keeps you safe from hackers.

Back in April, the Trump administration repealed the Internet Privacy rules. That gave ISPs the ability to sell their users’ private data. Now that the Net Neutrality are also gone, it’s safe to say that the Internet is under grave danger. It is becoming more and more obvious that the Internet service providers are aiming to make more money regardless of the consequences.