The whole point of using a VPN is the privacy you get. Whether it is for streaming videos, accessing torrent sites, or for having a secure connection while connected to the internet, people get VPNs because they value their privacy. 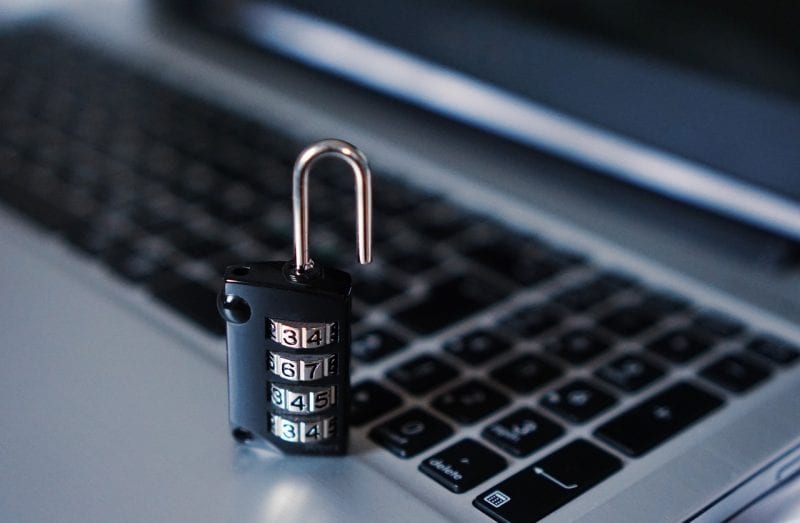 All VPN providers advertise themselves to be the perfect solution for your needs. A general rule that all VPNs should ideally follow is no to store connection logs and traffic details. The privacy policy of a VPN is very important.

But you never know which VPN providers hold their end of the bargain. You can’t be sure whether their privacy policy is indeed as strict as they say it is. There have been cases when providers promised zero logging policies but user data still ended up with the government somehow.

Why Are VPN logs important?

Any app you use gathers important data related to you in any way possible. VPNs do the same. While there are some error logs that are mandatory to collect, some VPNs also collect usage logs along with the details of websites you’ve accessed. That just invalidates the pros of using VPNs in the first place.

People use the services of VPNs thinking that their privacy will be protected. When you use a VPN, you put your trust in the provider that they won’t log your activities like an ISP does.

However, when they do not honor the policy of not keeping information on you, your data is susceptible to exploitation. First, you must know the various ways the applications record your information. Most common are the connection logs and the usage logs.

Connection logs: Connection logs as the name suggests are the entries during the time of the VPN connection. They can record your real IP address and the virtual or fake IP address. The timestamp of your entry, i.e. the time when you logged in to the network and your log out time are tracked.

Usage logs: These logs contain the information about the applications you used and the websites you browsed. They record everything you do when you are online. Your data is only safe as long it is not connected to your actual IP address. If the VPN provider holds this kind of data, this can be very dangerous to your data security. Only choose a VPN that offers a no-logs policy.

What is a No-logs VPN?

People use VPNs for various purposes; To stop ISPs from keeping a track of their activities, become anonymous online, bypass geo-restrictions, and a lot more. Whatever the reason is, every user wants their identity hidden. You basically expect your VPN provider to let you browse in complete anonymity.

Most VPN providers will assure you that they don’t collect your personal data. This automatically implies that all the data logs (if any) will be cleared as soon as your session ends. But you should take steps to be sure of their claim because the contrary will mean that your data saved on their servers can be disclosed to the government or other authorities. They can even be used by hackers. This is where no-logs VPNs come into the picture.

In 2016, Andrey Karlov was working as the Russian Ambassador in Turkey when the assassination happened. On 19th of December, the diplomat was addressing an art gallery in Ankara, Turkey, when Mevlüt Mert Altintaş assassinated him.

There were strong allegations that the unknown accomplice of Altintaş used ExpressVPN to log into his accounts on social media in order to delete any evidence that might incriminate him. In this process, ExpressVPN’s reputation was dragged through the mud.

This accomplice was said to have used VPN servers that ExpressVPN had leased in Turkey. ExpressVPN found itself right in the midst of a political turmoil which is by no means insignificant in the international arena.

According to a statement released by ExpressVPN to the Turkish authorities in January 2017, it would appear that the service provider knew that their VPN was being used. But they had made it clear once and for all that they do not store the log details and personal information of their VPN users. Hence it could not be known exactly that it was the accomplice himself or any other user who was accessing the social media accounts at the time of the said incident.

The aftermath: This grave episode had no doubt left ExpressVPN mortified but the bigger revelation is that ExpressVPN doesn’t store usage logs as it has always promised.

Another case in point is a VPN provider called Private Internet Access (PIA). It was subpoenaed by the FBI around the same time. With a no-logs policy similar to many services, PIA had proven that it values its users’ privacy. FBI was unable to retrieve any data that could be linked to its users’ activities online and their identities.

VPNs Which Didn’t Pass the Test

Not every VPN provider can prove that they stick to the rules. There are some guilty parties who got caught:

Even if privacy lapse allegations are true, most VPN providers under scrutiny won’t accept it as it has the potential to hurt their user base. In conclusion, ExpressVPN came out stronger than ever in the privacy tests even when it was at the center of extreme circumstances. Apart from the gory and the seriously murky international incident, service providers like ExpressVPN and PIA will become users’ choice if they prefer privacy protection for legal purposes.