Chromecast and Roku are both excellent streaming devices. However, unlike other streaming platforms such as Apple TV or Amazon Fire TV, you cannot manually configure network settings directly on Chromecast or Roku. This means that you have to configure Smart DNS and block Google DNS on your router if you wish to unblock American Netflix on your Chromecast or Roku in UK, Canada, Australia, France, or Germany. 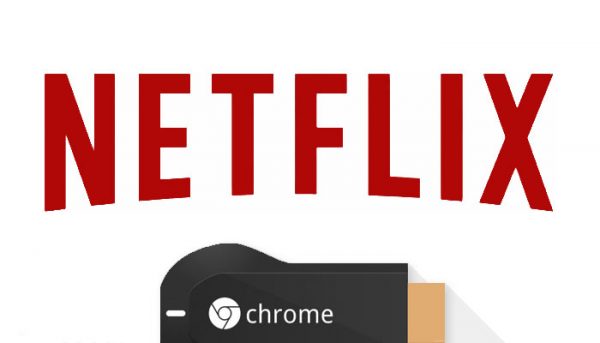 In the case of Chromecast, Google has hard-coded its DNS server addresses on the device. With Roku, Netflix has also hard-coded Google DNS. This means that even though you have setup Smart DNS on your router, you sill need one more step to unblock American Netflix on your Chromecast or Roku. In this guide, I will show you to setup static routes to block Google DNS and watch US Netflix on Chromecast or Roku outside USA.

Important Note: Blocking Google DNS is only required if you are using Smart DNS to unblock American Netflix on Roku or Chromecast. Using VPN allows you to bypass the need to setup static routes all together.

How to Bypass Block Hard-coded Google DNS on Router

In order to block Google DNS, you have to setup static routes on your router. Linkys, D-Link, TP-Link, Fritzbox, Asus, Tenda, Netgear routers all support setting up static routes. The setup process is basically the same. I used a Linksys E900 to create the following guide.

Now, that you have finished setting up static routes to block both Google DNS Public server addresses (8.8.8.8, 8.8.4.4), you can perform the following ping test to verify that you have successfully blocked Google DNS.

If you own a DD-WRT or Tomato based router, you can block Google DNS by redirect DNS traffc to port 54 instead. To do so, follow these steps.

How to Get American Netflix on Chromecast or Roku