With all the streaming services going into a war lately, Apple didn’t want to be left out. So, on November 1st, 2019, the company is launching its own service, Apple TV+. You’ll be expecting epic content featuring original stories from the most creative minds in TV and film. The service will be available in more than 100 countries including the United States. But what about the other 95? How will they be able to see what Apple TV+ is all about? I’ve got you covered. Here’s how you can unblock Apple TV+ anywhere. 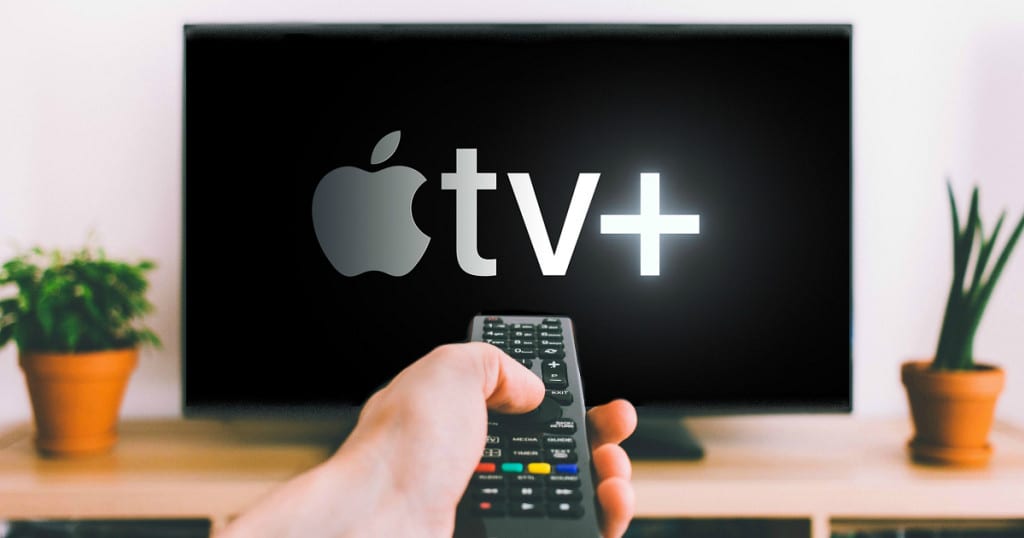 How to Unblock Apple TV+ Anywhere in the World

Apple TV – Introducing the Plus

Apple has been working on dozens of original TV shows and movies with high-profile directors, producers, and actors to participate in the streaming war. Its main aim is to compete with giants like Netflix, Hulu, and the upcoming Disney+.

At launch, the service will be available in more than 100 countries, offering its content for just $4.99 a month with a 7-day free trial. However, some countries are luckier than others when it comes to subscription.

You see, India is the biggest country after China with internet access. Over 500 million users browse the web on a daily basis. As a strategic move, Apple TV+ will be available for 99 rupees, or $1.40 a month. The fee is so much cheaper than other services such as Netflix and Amazon in India, which are also competing to capture the growing market.

Also, one account allows you to connect 6 devices simultaneously, which is also a lot more than let’s say Netflix’s 4K plan.

Obviously, the streaming service will be available on all Apple devices, including iPhone, iPad, Apple TV, and Mac. But what I saw to be very shocking is that it’s available on competitors’ platforms such as Smart TVs from Samsung. Later on, it’s supposed to become available on Roku and Amazon’s Fire TV devices.

As I mentioned, the service will be available on a global scale. I’m going to list a few countries below so that you get a slight idea. If you want the full list, please check their official website.

Now the problem lies here. Although it’s launching globally, some countries won’t get the chance to see what the new Apple streaming service has to offer. Every month Apple TV+ will add new originals to its library, featuring huge stars in the movie and TV industry.

But if you’re not in a supported region, you’re going to miss all that. You see, it might be new, but Apple TV+ plays the game just like any other service out there. It also examines your IP address to determine your location. If you happen to be outside its area of coverage, you’ll definitely get blocked.

That’s one problem. Another issue you’ll face is content distribution. If it’s anywhere near the other streaming services’ concept, each country will get its own catalog. Which brings up the question: How can you fix these issues? What can you do to get the best of Apple TV+? Get your answer next.

Streaming services like to divide the world into streaming markets. That’s why they apply what we call geo-blocking. This mechanism is used to limit user access to a particular location most notably because of licensing, copyright, price discrimination (Apple TV+ in India is an example), and the likes.

Since Apple TV+ needs to check your IP before it can retaliate against your location, simply, change it. It’s very easy to do if you have a Virtual Private Network.

A VPN is an internet tool designed to protect your device from any online threat out there. But as a side-job, it hides your IP address and assigns you another one in a different country of your choosing. That depends on the server you connect to. For example, if the server is in the US, you’ll receive an American IP address, marking you as a current virtual resident in the country.

As a result, you’ll have access to whatever online content exclusive to the US, including Apple TV+. We’re going with a US server because it has the biggest library among all the regions.

To give you a better look at what you need to do, here’s a step-by-step process to unblock Apple TV+ anywhere:

I’ve been using ExpressVPN for quite some time now and let me tell you, I’m one happy customer. The service brings over the top features including military-grade encryption, kill switch, Smart DNS, split-tunneling, zero-logging policy, and so many more.

When I subscribed to the service, I had a 30-day money-back guarantee in case I didn’t like it. Well, it wasn’t necessary as the service is superb. Give it a try, it’s risk-free. Otherwise, check the table below and pick an alternative that suits your needs.

In case you’re still in the dark, Apple TV+ is offering all customers who purchase a new iPhone, ‌iPad‌, ‌iPod touch‌, or ‌Apple TV‌ a free year of ‌Apple TV‌+ access with the purchase.

I don’t know if it’s a method to sell more merchandise, but it’s worth it in the end. You’ll be saving a lot of money while streaming top shows at the same time.

Speaking of shows, you have no idea how big the launch will be. Apple TV+ made sure to include huge names and directors in the industry to come up with epic originals. We don’t know yet whether Apple TV+ will take titles from other distributors, but for now, here’s what you’ll be getting:

Get Apple TV+ Anywhere – The Conclusion

On November 1st, 2019, Apple will launch its streaming service Apple TV+. Again, the channel is available in over 100 countries, but we’re here to expand that.

I don’t want any of you to be left out just because the service is not present in their region. So, you now know how to use a VPN to unblock Apple TV+ anywhere. If you have any questions, make sure to drop in the comments below.