As you already know, Netflix is now available in many regions around the world on Xbox 360 and Xbox One. However, each region has its own library of movies and TV series. The most complete library is that of the American Netflix. It’s known that the Netflix USA’s library could be 10 times bigger than other Netflix libraries. The question is: Can I watch U.S. Netflix on my Xbox from overseas? The simple answer is ‘Yes’. All you need to do is spoof your location so you appear to be coming from the USA. This will allow you to access US Netflix on your favorite gaming console. 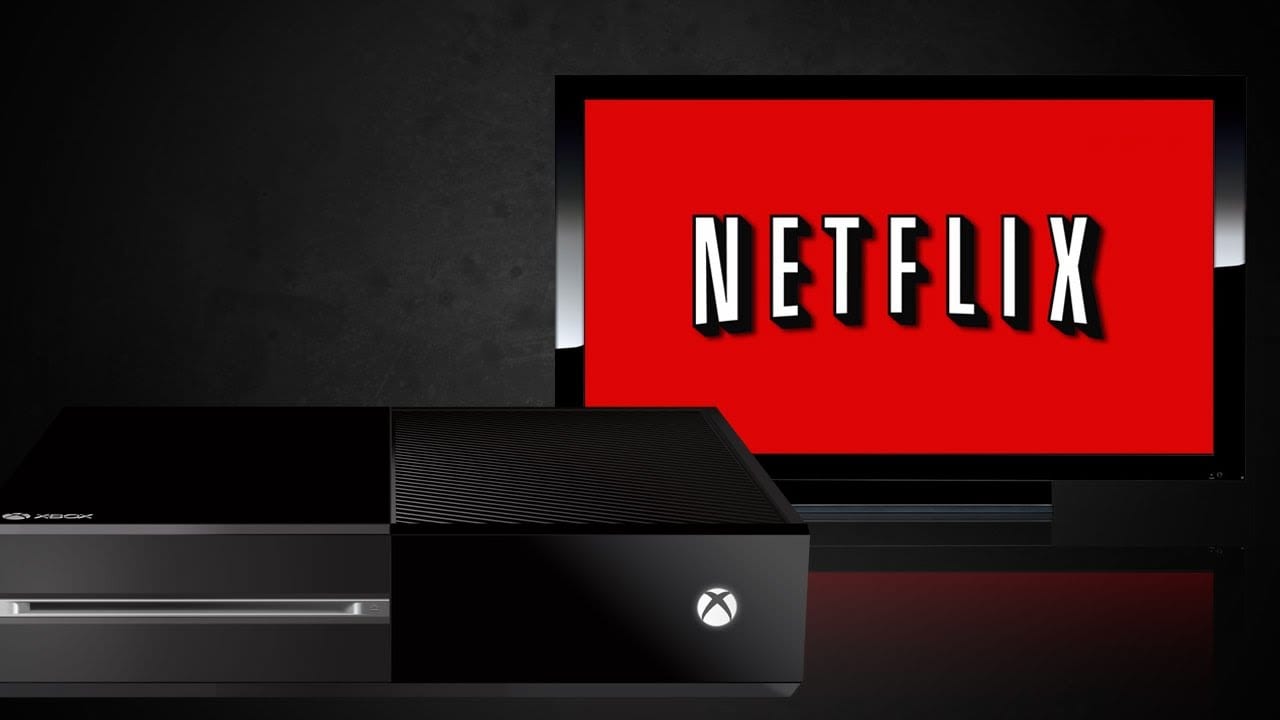 A virtual private network VPN can unlock blocked content on your Xbox once set up. What a VPN does is provide you with an alternative IP address that belongs to another region, in this case the America. So now you’ll appear to be accessing your Xbox or what ever device you’ve got connected to the internet from another country even though you haven’t even left your house.

Cool, isn’t it. VPN does much more:

If you are on the lookout for VPN providers, checkout ExpressVPN. They have assigned apps for iPhone, iPad, Mac, PC, and Android plus dedicated servers in countries across the world.
Last Updated Today

If you want to keep your local IP address but still get access to blocked content, Smart DNS is the answer. Smart DNS doesn’t alter your IP address. Hence, you get to change your DNS and connect your device to a DNS server located in a region where the content you want to watch is not blocked. What this means is that you can unlock online streaming services and channels from various regions at the same time. Smart DNS holds additional advantages

Unlocator have a list of over 214 unblocked channels you can choose from. Unlocator also have extensive documentation with videos and screenshot guides.

VPN and Smart DNS on Xbox One/360: The Answer

VPN and Smart DNS Proxy give you access to American Netflix or any other geo-blocked channel in your country for that matter. If you scroll down a bit further you’ll get an idea of how these two are the key to ultimate online freedom. But first, have a look at other channels available today on your Xbox console. Remember, you can watch all of these today even if they are blocked in your region using the methods below :

American Netflix on Xbox One or Xbox 360 outside USA

This pretty much sums up VPN and Smart DNS Proxies. I will gladly assist you further if you feel that you still need help. Simply leave a comment below.