Is it possible to stream content on Netflix offline? Well, it seems that such a feature will be made available by Netflix in the near future. According to Netflix Chief Content Officer, Ted Sarandos, the possibility of downloading content via Netflix will be launched in certain regions. “Looking at it now (Netflix offline streaming), so we’ll see when”, he revealed to CNBC in an recent interview. So, when, how, and where will you be able to download Netflix content and watch it offline? 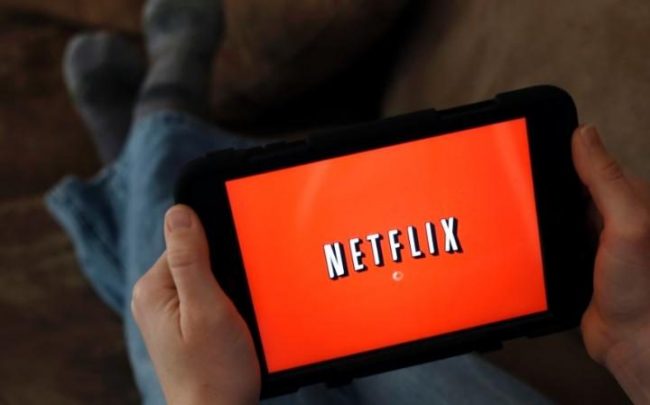 How to Watch Netflix Offline Streaming?

Update: As of December, 2016, the Netflix offline mode is now available on Android and iOS devices for Netflix users around the world. At the moment, you can only download selected titles for offline viewing. Netflix have announced that more movies and TV shows will be downloadable in the future. If you cannot locate the Netflix download option, head over to Google Play Store or Apple’s App Store and update your Netflix application.

Netflix Offline Streaming – What We Know So Far

The ability to watch Netflix content offline will not be universal. Regions such as USA, UK, Canada, will not benefit from Netflix offline streaming due to the fast Internet speeds in those countries. India, Pakistan, Lebanon, and Egypt will probably be examples of countries where you can download movies and TV shows via Netflix.

Sarandos told CNBC, “We have talked a lot about this over the years and our belief is that broadband and Wi-Fi become more and more ubiquitous, available in more and more places that you are, more and more minutes of the day.”

“Now as we’ve launched in more territories, they all have different levels of broadband speeds and Wi-Fi access. So in those emerging territories it starts to become a little more interesting. We want to find alternatives for people to use Netflix easily.”

Can I Change My Netflix Region?

If you live in a country where the Netflix offline playback feature is not available, you need to switch Netflix regions in order to download your favorite Netflix Originals to PC, Mac, iPhone, and iPad. To do so, you need to use a VPN provider that actually supports Netflix. You can use ExpressVPN, StrongVPN, or NordVPN, for example, to change your Netflix region to USA, UK, and other countries.

When Will I Be Able To Watch Netflix Offline Streaming?

Netflix have not yet announced an official date as to when they will start rolling out offline streaming across the world. The beginning of 2017 might be a good guess. Streaming devices like PC, Mac, iPhone, iPad, and Android will also probably be able to download Netflix content before other platforms.