There was a time not too long ago when artificial intelligence only featured in sci-fi movies. Both children and adults watched those movies and thought, that’s what the world will be in 2020. Time sure flies, because 2020 is almost upon us and so is artificial intelligence. The concept of thinking and talking robots was so long only fictional stuff, but not anymore. Humans have actually managed to build machines that now threaten to take away their jobs and create more unemployment. But this is not really true because more jobs are created as society advances. 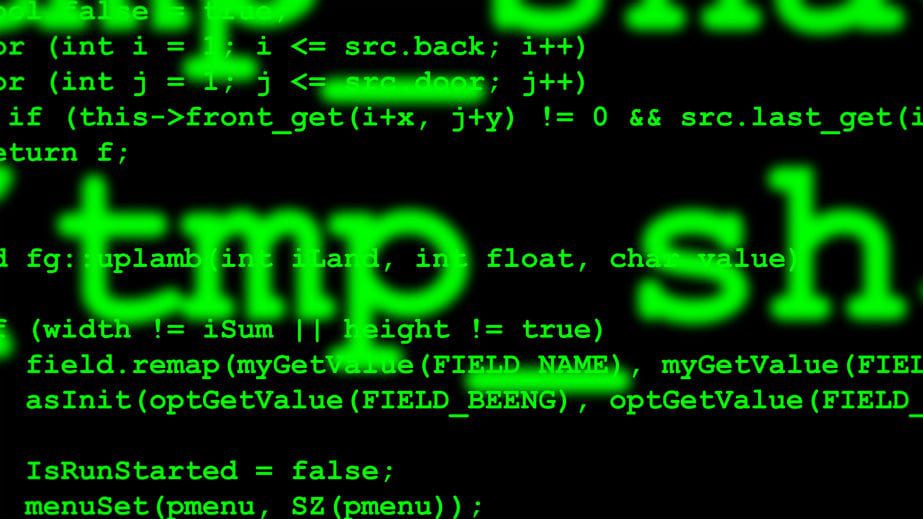 How AI Is The Solution to Data Challenges

For instance, Alexa can now switch the lights in your house on or off, she can make shopping lists and place orders on Amazon, she can wake you up in the morning, she can also make you coffee and read you the news. So what? No one pays someone else to do this for them right? With such a useful machine at home, why would you need your housekeeper anymore? But many don’t!

Technology has big benefits for the world. From communication to connectivity to convenience, technology makes the world go round today. Technology has existed ever since the first television or the first telephone was invented. The problem arose when technology got smart and some smarter humans find ways to use it for their own selfish deeds.

Had you ever imagine that your mattress could become smart someday? But that’s what has happened today, and without proper care, hackers could steal your personal information when your bed connects to the Internet.

But you can be smart and dumb at the same time. Does a device like Alexa really help you out or does it just create more confusion for you? Why do you need music on all the time anyway?

Humans have failed to cope with these threats on their own. From servers crashing to large supermarkets having customer data compromised, the instances of cybersecurity breaches have been plaguing the whole world.

Moreover, tech companies and internet service providers are always after consumer data, trying to track user activity and collect personal information without consent. The Cambridge Analytics scandal involving Facebook brought to light the lengths corporations can go to for gathering and sharing user data without prior consent.

The risk is much greater for businesses. Even a small breach can result in big losses, and there have already been several such instances. The hack at Target and Yahoo (this is what North Korea does) are still the most famous, compromising the credit card information and email credentials of millions of customers.

Yahoo did not even know of the hack until two years later. This goes on to show how incapable normal humans are at effectively stopping cybercriminals.

Role of AI in Cybersecurity

Today’s workplaces are hyper-connected, with a rapid growth in cloud and mobile technologies. The more the volume of connected devices, the greater the risk of cybersecurity. If one device is affected, the whole network and all the devices connected to it are affected. Cybercriminals have plenty of access points to target, but businesses don’t have enough security for each of those access points.

Every time businesses leverage IoT, there is some instance or the other of a DDoS attack or a massive security breach. This has led businesses to new technologies such as artificial intelligence to effectively protect their data.

With the help of AI, flaws and weaknesses can be identified quickly to prevent future attacks. AI alerts the humans when it detects something that needs action, but as long as there is no risk, employees can continue to pay attention to more important endeavors.

In fact, if you get the best employees in the company to train the AI and machine learning programs, the AI will be as smart as a human. AI can be as good as 10 or 20 of the best employees put together. But unlike humans, AI never asks for a raise or takes a sick day.

This doesn’t mean artificial intelligence is foolproof. Like any other technology, AI can also be easily attacked. Therefore, it cannot be left to its own devices. AI needs continuous training to learn and improve, upgrading itself as and when cybersecurity threats get more innovative. This approach already has been found to be quite valuable in several industries because it takes some burden off the human employees.

It must be remembered that AI is just another form of technology, as vulnerable as anything else. It must be trained with care, and always used under proper human guidance. Otherwise, like Frankenstein’s monster, AI can go out of control and turn into the biggest bane of humankind.

Artificial intelligence can make people more alert about threats to data, and can also provide people with ways to prevent and better cope with them. But AI comes with its own limitations, and as long as AI is used with proper control, it will continue to benefit people and businesses.