VPNs are becoming more and more popular over the years. They’re the ultimate tool to enhance your security and privacy while browsing the web, as well as provide unrestricted access to the global online world. However, while some perfect those practices, others may, either accidentally or intentionally, expose users to greater risk. I’m mostly referring to free VPNs. 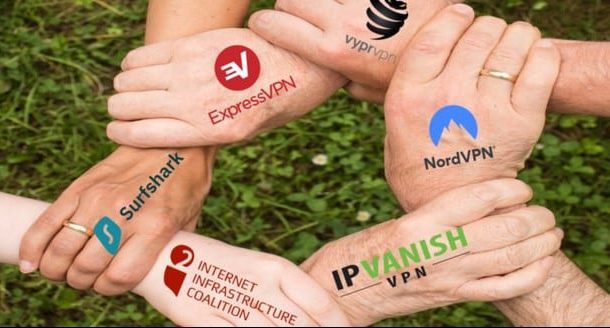 Without industry top practices or ethical standards, there is no means to stop VPNs with sub-par security or malicious acts (like selling user data) from operating. The mentioned lack of regulation puts VPN users at risk.

That’s why Five of the leading VPN providers have joined the i2Coalition to concoct what is now known as –  the VPN Trust Initiative (VTI). So, the questions at hand are: What is VTI? What is the aim of the initiative? Find out everything about it in the article below.

VPN Trust Initiative – The Why, Who, and What

VTI intends to improve the digital safety of consumers all over the world. In other words, it focuses on raising awareness to reach a greater level of comprehension, consolidating customer trust, as well as lowering risks for VPN users.

From now on, the initiative should not be considered as raising the bar, “It is the Bar.” Let me shed some light on that term. You see, with the collaboration of the best in the business, VTI will set a standards bar in terms of technological and operational best practices that VPN providers should abide by.

The initiative will be reaching out to three key groups: technologists, legislators, and the general public. But the question is, how necessary is it? Well, here’s a couple of comments from the Co-Founder of the i2Coalition, Christian Dawson, regarding the importance of having a VPN you could actually rely on:

“This initiative offers a vital and unique opportunity for the industry to come together as a collective and spearhead real awareness, education, and progress. In doing so, we not only position our members as stewards of the Internet with active and dedicated interest in the global Internet’s safety and efficacy, we also deliver highly valuable, beneficial, and transformational action as digital security concerns grow and the technological world evolves.”

From what I got from his statement, it’s evident that having such a project is of crucial importance to ensure the safety of Internet users, as well as the efficacy of the Internet.

The Why – What Triggered the Initiative

The size of the VPN market is growing on an unfathomable scale. Back in 2016, the market reached 15 billion. However, it’s expected to reach more than $36 billion come 2022. 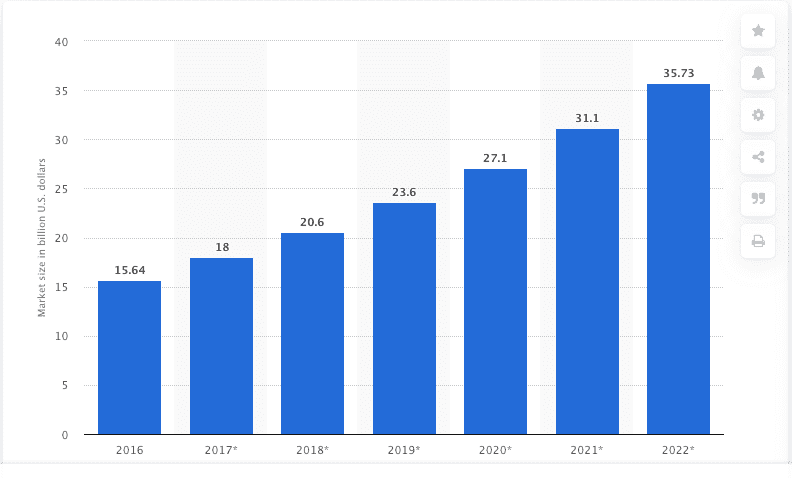 Only last month, over one-third of the globe’s internet users have utilized VPNs. There’s also a small chunk of them who resorted to proxy servers. Now, experts believe these numbers will only rise in the future.

This may bring concerns to countries that have strict surveillance laws and regulations. Let me give you an example, actually, two. Back in 2017, Australia’s prime minister Malcolm Turnball made a statement, proposing to ban the use of Virtual Private Networks. To be more exact, anything that uses end-to-end encryption.

Furthermore, the military-grade encryption a VPN offers is considered a threat to some countries. We’re practically speaking about the likes of the UK, US, Australia, Canada, New Zealand, and elsewhere.

Also, as I mentioned, some VPNs do exactly what they’re supposed to be protecting users from. As a result, the VPN trust initiative came into place as a means to improve the online safety of consumers all over the world.

The Who – A Group of Five Power Companies

When leading companies exist just to compete, they hardly have a voice to protect what they’re offering. With one voice, these companies can implement the good intentions of VPN technologies and help newcomers live up to the standards any VPN should have.

I already stated that five leading companies have joined forces to make up this new initiative. We’re talking about five of the top VPN business leaders. If you still don’t know what I’m talking about, these providers are:

Alright, so you might have an idea about the first four, but what about the last one. It’s definitely the least familiar to you, and to be honest, it was like that for me as well.

However, when I dug deeper, I got my answer. NetProtect offers multiple VPN brands, including the well-known IPVanish. But there’s more. It also has the likes of StrongVPN, SaferVPN, SugarSync, OverPlay, and encrypt.me.

i2Coalition is the powerful host of this equation. The organization is the leading voice of many branches in the industry. That includes web hosting companies, domain registrars, data centers, and a lot more.

Hmm… Where Have I Seen This Before?

Every VPN provider should be following technical and ethical best practices to ensure their customers’ online safety. However, as important as the initiative is, it’s certainly not the first of its kind.

Alright, I admit, “Together We Stand,” and that’s exactly what top competitors are doing to secure the industry’s future and help out all of the VPN users out there. But before the VTI saw the lights, there’s one particular VPN that rose to the occasion first.

A while ago, I came across IVPN’s new page dedicated to ethics. The page states that all the competitors should be 100% honest with their consumers. This is what their official website says:

“Companies with a mission to protect privacy should collect the minimum amount of information about their users, and never share data with others. We consider the ethical and security implications of our decisions deeply, and put principles before profit.”

In other words, IVPN is advising all the VPN providers out here to follow the criteria of no paid reviews, no conflicts of internets, and of course, no tracking tools.

Also, the VPN criticized their own marketing methods and stating that marking 4 out of 7 is unacceptable. Despite it being an excellent initiative, I have to say the VTI is still the most significant entity in that it connects some of the biggest names on the VPN market.

I’m not going to sum it up; I’ll let Dawson do that for you. Here’s what he had to say about the initiative:

“The i2Coalition, the entity that runs the VPN Trust Initiative, has been working for seven years to educate legislators and regulators about how the Internet works so that they don’t establish laws that harm the Internet and its users.”

So, to sum it all up, the official website of i2Coalition states what the aim to do with the new initiative. This includes:

The Importance of VTI – Final Words

Lack of information leads to fear, and when governments and lawmakers don’t have the right information about online privacy, they tend to pass laws against them.

Also, Virtual Private Networks are a technologically complex operation, which may lead some providers to offer inadequate services. The VPN Trust Initiative is a great way to improve and fix all of these problems. As a result, this will make the entire industry more secure – not just internet users.