Apple is commonplace these days. The brand, that is. Seven out of ten people use a Macbook, and even more are hooked to their iPhone. Moreover, there are obvious advantages of a high-end gadget. You get to carry the world with you, watching Netflix, streaming music, or reading books (Taylor Caldwell’s Dear and Glorious Physician is awesome and so is any James Michener book, Lee Child, and some John Grisham too) on the go.

You get to read and send emails without needing your PC, and download cool apps that provide fun, information, and connectivity.

When it comes to apps, there are millions to choose from. The Apple App Store has plenty of free and paid apps that are useful, but there are also scam apps that can drain your money, infect your device, or both. It is often difficult to distinguish between real and fake apps. Hackers use the gullibility of users to cheat them of their money, personal information, or security. 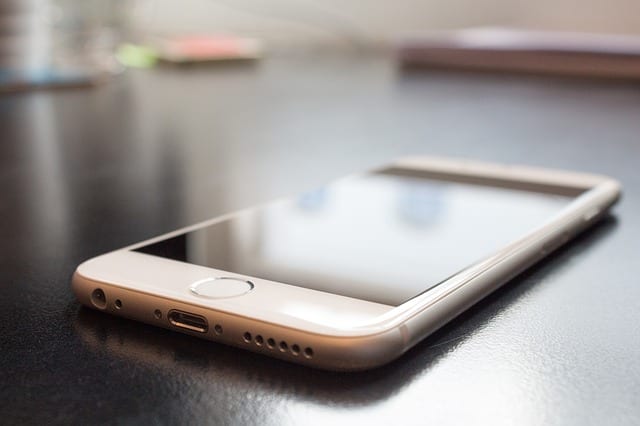 Technological ease comes at a price, and the in-app purchase scams just refect that reality. There are hackers everywhere these days, waiting to attack you while you’re using the coffee shop’s WiFi hotspot, streaming music, or downloading apps. Most the time, victims don’t realize they have been attacked until they find their money gone or their system virus-infected.

Apple’s in-app purchase scams are on the rise, with several people falling prey to the menace every day. This happens when you buy an app that doesn’t exist and end up losing your money, or when you make in-app purchases like subscription renewal to realize that your money is gone but subscription not renewed.

App scams are usually a man-in-the-middle attack, which means the information you’re sending out isn’t going to Apple, but to the hacker who’s positioned himself between you and Apple.

There are many apps in the Apple App Store that are fake. Some of these could steal your personal information, or infect your device, or drain your money. In some cases, the app may not even exist, so the money you make the purchase with goes to the hacker’s pocket.

In a popular article, the author explains how he found out the way scammers make money using fake apps. If you notice, the prices of apps aren’t exorbitant. But at the same time, Apple claims that they have paid more than $70 billion to app developers. Where does this money go?

It’s simple: To fake app developers. Selling your app on the iOS platform requires only a 30 percent commission to Apple. So if a fake app cheating millions of their money grosses more than $80,000 every month, it isn’t surprising why it ends up being $70 billion a year.

Hackers cheat users, and they also cheat Apple itself, harming the company’s reputation and customer policy. With fake apps crowding the App Store, it’s time Apple did something about it.

Is Apple to Blame?

There are millions of people who make purchases on iTunes every day, be it for books or movies or apps. Hacking usually use DNS hijacking to steal information, positioning themselves between the user and Apple. Forged security certificates are used to hack into Apple’s SSL connection to steal information from users. While Apple cannot be blamed if someone uses fake security certificate to hack into their system, there are a number of things they are responsible for.

The biggest blunder of Apple is the simplicity of in-app purchase receipts. They can be easily duplicated to fool users that they have a made a genuine purchase. The second way Apple makes it easy for hackers to make money selling fake apps is by allowing search ads without a proper approval system. Ads displayed in the app store are manipulated to display apps that are fake. Using this simple method, fake app developers are making thousands of dollars. The worst part? There’s no way to trace them.

How to Stay safe?

Since technology brings with it various dangers, users have to be more cautious and careful about in-app purchases. Some of the ways to recognize fake apps are as follows:

Apps provide fun, entertainment, and useful information. Being careful while making in-app purchases will keep you safe while maximizing your pleasure.