There’s nothing you should be missing out on when being abroad or having Kodi on your streaming device. While the Norweigan channel NRK TV might be inaccessible outside its country of origin, a VPN can make it available for you to install on Kodi.

There a couple of steps involved in this set-up process, and it shouldn’t take long. Follow the guide I have put together below, and you’ll be streaming NRK TV on Kodi from any country sooner than you think. 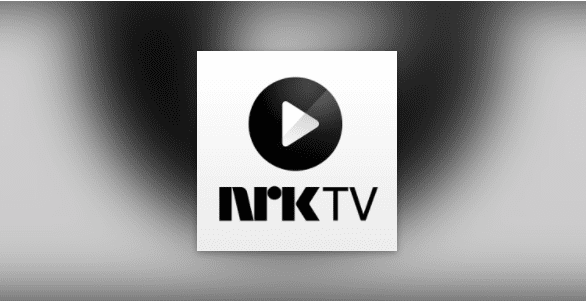 How to Install NRK on Kodi – Watch Norwegian TV Live

How to get NRK on Kodi to watch Norwegian TV live online? NRK is the public Norwegian radio and TV station. It probably is the most-watched streaming service in Norway along with Viaplay and TV2 Sumo. The NRK Nett TV plugin allows you to watch NRK on any device you have Kodi on. These devices include your PC, Mac, Android, Raspberry Pi, and Amazon FireStick. In this tutorial, below, you’ll learn how you can install NRK on Kodi.

Get NRK on Kodi

To stream live and on-demand NRK content on Kodi, you need to set up the NRK Web TV addon. Follow these steps to setup NRK on Kodi:

You can also download the NRK Web TV addon zip file from the official Kodi website. Once done, select ‘Install from Zip File’ to install the NRK addon on Kodi. Please note that if you’re a Norwegian expat living in Sweden, Denmark, USA, or anywhere outside Norway, you won’t be able to watch live or on-demand videos with the NRK addon. Geo-restrictions are the problem, and to get past them abroad; you have to employ a VPN.

Unsurprisingly, the NRK addon is geo-blocked abroad. To get it, you must change our online location, and using a VPN is the best way to make that happen. There are other ways in which you can unblock add-ons, but a VPN is the most secure. A VPN hides your IP address and where your traffic is coming from. As a matter of fact, it changes the origin of your data’s departure status. Your data will now be seen as coming from the location where the content you want is based. If you connect to a VPN, you’ll be able to watch shows like SKAM outside Norway in no time, as well as, other things including:

ExpressVPN qualifies as the best VPN service for Kodi. In case you were unaware of this, using Kodi without the protection of a VPN could get you into trouble, legal issues, and whatnot. This is why you should get a highly secure VPN; one like ExpressVPN that guarantees your online safety. Other than that, this provider has thousands of servers optimized for streaming, making it a great option for Kodi. Check out other VPNs for Kodi in the table below.

How to Watch Norwegian TV on Kodi Live – Final Thoughts

If you’re interested in watching live Norwegian TV, the NRK plugin is the best there is. What’s disappointing is that you won’t get to enjoy your favorite channels and TV shows in case you live outside Norway.

Thankfully, using a VPN allows you to get past that obstacle. Having said that, which VPN will you go for? Share your picks in the comment section below.