In this day and age, more internet users are looking for ways to stay safe online. Because of that, people are increasingly looking into the validity of their “safe” applications, browsers, and networks. In this article, I’ll be answering the common question “is Tor safe to use?” 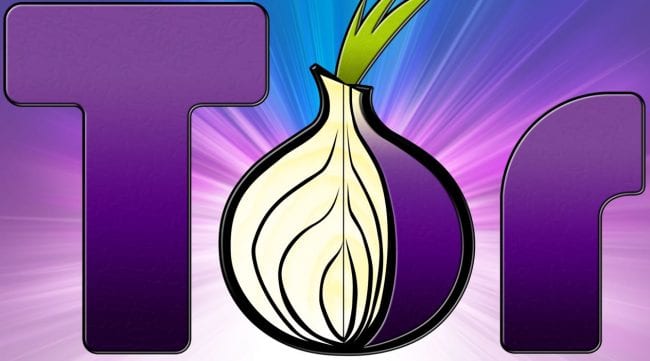 Is Tor Safe to Use?

Tor, short for The Onion Router, is a non-profit organization that primarily works on developing online privacy tools. For the average user, Tor is also an anonymous browser.

To put it very simply, Tor re-routes your traffic through several Tor servers. It also encrypts it, making sure that anyone trying to monitor your online activity can’t pinpoint what traffic is yours. In other words, you get the anonymity you need while sacrificing some of your internet speed.

You can check out our more in-depth explanation of Tor here.

What is Tor Used for?

In general, Tor is used to gain anonymity online, as it does hide your IP very well. Tor users range from people living in a region with strict internet censorship to regular users who want to keep their privacy to a maximum.

Another reason people use the Tor network is to access what is known as the dark web. This has gained Tor a bit of a reputation with government entities and ISPs.

It is this reason, perhaps, that has caused many an internet user to questions the safety of The Onion Router. That being said, it’s important to note that unless you have a valid reason for using Tor, you should be using its alternatives instead.

While Tor does offer a higher level of anonymity online, it’s not exactly fool-proof. Government entities can still tell if you’re using a Tor browser or not, which is why some users opt out of Tor entirely. The truth is, if you’re a frequent Tor user, the chances of being targeted by government surveillance systems is a little higher than the usual.

“You can target individuals with browser exploits, but if you attack too many users, somebody’s going to notice. So even if the NSA aims to surveil everyone, everyone, they have to be a lot more selective about which Tor users they spy on.”

In other words, the Tor browser might be compromised, but the network itself still stands strong. Now, given that this attack happened in 2014, Tor has gone through a lot of updates to improve its security. That, however, does not mean that it is infallible in its current state.

Tor itself suggests coupling its services with that of a secure and credible VPN provider, mostly because that would provide you with an unbreakable level of anonymity online. This way, your traffic and data would be encrypted through two different services.  In other words, the chances of you being surveilled decrease significantly.

Is Tor Safe to Use – Final Verdict

This question doesn’t really have a simple answer. Tor doesn’t protect you from malware and does increase the likely-hood or your government or your ISP targeting you. However, it does hide your IP and give you a level of anonymity online. Tor shouldn’t, however, be used as your only line of defense. As a rule of thumb, unless you’re using it legally and occasionally, the answer to “is Tor safe” is “only in moderation”.