Kodi Crackdown in USA, UK, Canada, and Australia? You’ve probably heard a lot of news about authorities cracking down on Android TV box sellers and unofficial Kodi addon developers in the last couple of months. Should you be worried or is it all simply a case of scaremongering? In this article, we’ll take a look at major events surrounding the use of ‘illegal’ Kodi addons. We’ll also update the article whenever new major legal issues related to the use of Kodi emerge. 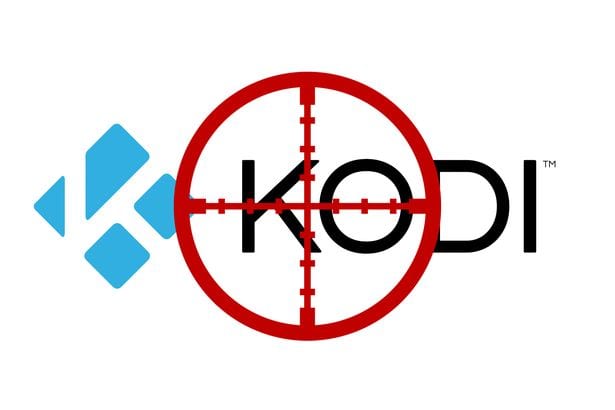 Before we dwell into all the incident where  we must point out that Kodi as an app is complete legal. You are not breaking any law by downloading and installing the Kodi app. However, as with the uTorrent app for example, you can potentially access ‘pirated’ material via Kodi. The Kodi app itself is not affiliated with third-party addons that faciliate the access to pirated movies, TV shows, or live streams.

Kodi Crackdown – What Can You Do?

As evident from the timeline above, Illegal or pirated Kodi add-ons have been getting lots of bad publicity in the last couple of months. Copyright trolls in the UK, USA, Canada, and Australia have been cracking down on such add-ons.  It is always advised to encrypt your traffic and hide your IP address whenever you go online. By using a virtual private network, you can browse the web anonymously. All you have to do is download and install a VPN app and then connect to a VPN server. Once done, your IP address is hidden and you get to take advantage of the following features.

From personal experience, ExpressVPN is the best VPN service you can use with Kodi. They have optimized their VPN apps to work better with Kodi add-ons and have a no-logs policy. Check out our reviewed list of the best Kodi VPNs in 2017 below.

Whether Kodi end-users will be the next target of the Kodi crackdown is yet to be seen. Some unofficial add-ons, like Quasar and Kodi Popcorn Time, are P2P based. So tracking people who use them would not be that difficult. FACT also claim they have a list of names that includes people who purchased Android Boxes pre-loaded with third-party addons. Time will tell if they are serious with their threats or not.