The domain of cybersecurity is growing rapidly. With the rising importance of digital security around the world, it is no surprise that cybersecurity specialists are in demand. The following individuals have carved a name for them in this niche and are currently its leading figures. 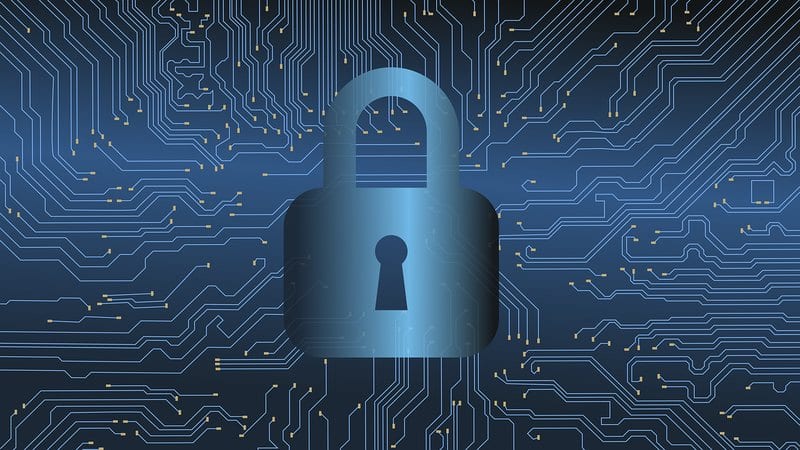 10 Most Influential People in Cybersecurity

Kaspersky is a name probably even the most casual internet users have heard of. Eugene Kaspersky leads this The IT security company. Many consider him as one of the top people in this domain. He has received multiple awards for his contributions to cybersecurity.

This includes an honorary doctorate from the University of Plymouth and accolades from cybersecurity officials. Kaspersky itself is a well-known IT security enterprise with operations in more than 200 countries. It employs over 3300 professionals and has a recorded 400 million users worldwide. All these facts among others make Eugene Kaspersky a powerful voice in the world of cybersecurity.

A highly educated and experienced professional, Kris Hagerman has become accustomed to heading major corporations with global operations. At present, he serves as the CEO of Sophos and his work involves making strategic decisions for the company’s operations. Before taking the leading role in Sophos, Kris had served in other enterprises like Corel and cybersecurity firm Symantec. In the latter, he was well-known for handling its data management segment and accounting for 30% of its profits.  At the start of his professional career, he founded and ran two companies for advertising and services searching.

A leading figure in the present Microsoft top-level management, Window Snyder has many achievements to her name. Credited for being the creator of the Microsoft Blue Hat Security Conference, Window has worked on many critical company projects. She has also co-authored a book called Threat Modelling where she elaborates the strategy for addressing security threats. At present, Synder oversees the implementation of critical security measures in Fastly. This cloud-based content delivery model is designed to service large businesses like NY Times, AirBnB, Spotify etc.

As the first female CEO of IBM, Ginni Rometty has already cemented her legacy. However, her value and works go beyond merely being IBM’s first CEO. Prestigious publications like Fortune and Bloomberg have ranked her ranked among the 50 most powerful women in the business world. She has featured on these lists for the past decade. With that said, her role as CEO has been met with a degree of criticism owing to IBM’s revenues declining steadily. Nevertheless, Rometty is a voice to pay attention to in the world of cybersecurity.

Chuck Robbins has had a long career and has been associated with leading IT firms like Cisco, where he currently serves as CEO. He began his career as an app developer at Bank of America. Following his time at BoA, Robbins worked at Wellfleet Communications, after which he started working for Ascend Communications. Robbins joined Cisco in 1997 and has been steadily climbing the ranks since then. In 2015, he became the company’s CEO after 17 years in the company.

Uzair Gadit is the primary driving force behind PureVPN. He specializes in end-user side cybersecurity and has developed a reputation for being excellent. The primary system he works on was created by Disrupt. Gadit has used this platform to innovate extensively and provide comprehensive cybersecurity solutions to clients. These include virtually exclusive facilities like Antivirus/Anti-malware, IDS & IPS, Web Filter, App Blocker, etc. Serving as the present CEO of PureVPN, Gadit has established his company as a forerunner in personal cybersecurity. He is also well-respected for his cutting-edge innovations and forward thinking in these domains.

Tom Kennedy is the showrunner at Rayethon. This company has a diverse array of interests ranging from global aerospace to defense to cybersecurity. Promoted to CEO in 2014, Kennedy has been overseeing the 63,000+ Rayethon workforce since then. The company earned revenue of $24 billion in 2016. Further, Kennedy then overtook the role of chairman on Forcepoint. This joint venture focuses on providing military-grade cyber security solutions to commercial enterprises. Kennedy is also highly educated. He holds a doctorate degree in engineering with specialized masters and bachelor’s degrees in electrical engineering.

Udi Mokady is another leading name in the world of cybersecurity. As the chairman and CEO of CyberArk, Mokady has been instrumental in the company’s global expansion. In particular, CyberArk is well known for offering Privileged Account Security services which are highly regarded in the market. Aside from his business innovations and endeavors, Mokady has received several prestigious awards. Mokady also holds masters and bachelor’s degrees in science management and law respectively.

Marillyn Hewson is a pioneer in the history of Lockheed Martin and Co. and serves as the company’s Chairman, President, and CEO. Forber listed her among the 50 most powerful women in business for the past 7 years. Hewson is an alumnus of prestigious B-Schools like Harvard Business School and Columbia Business School having participated in their executive development programs.

Corey Thomas is a leading figure in the business domain of cybersecurity. His specialty lies in managing businesses with a high degree of efficiency. He brings over 15 years of expertise to his role as President, CEO and Board of Directors member at Rapid7. He has been appointed to the U.S. Commerce Department’s Digital Economy Board of Advisors and Blue Cross Blue Shield of Massachusetts board of directors respectively. He is an MBA graduate from Harvard Business School and holds a B.E in electrical engineering and computer science which he pursued at Vanderbilt University.

The world of cybersecurity is in full swing. New businesses are constantly emerging, and technologies are evolving to meet growing threat. In this space, the individuals we have mentioned above will be crucial in defining the future growth of the industry.