It was in 2013 when it was first revealed that the National Security Agency was collecting phone records of millions of Verizon customers in the name of national security. Five years later, it is scrambling to delete those records over privacy violations but claims that “technical irregularities” in the call and text messages records have made them delete the data. Ideally, the millions of phone and text message data records should never have been obtained from the telecom operator in the first place, under the USA Freedom Act. According to a New York Times report, the number of call records the NSA had was in “hundreds of millions,” while the Associated Press believed the numbers of call record details were more than 685 million. 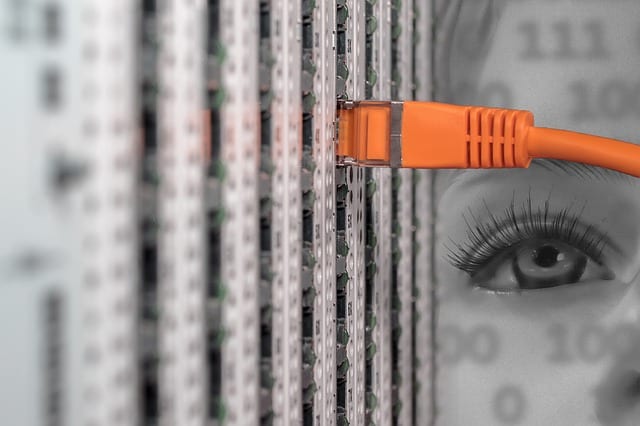 Although the NSA first started its phone record surveillance as early as 2013, the maximum number was recorded in 2017, followed closely by 2016, a year after the USA Freedom Act surveillance rules came into effect. In a public statement, the NSA said that it was deleting all call and message records collected since 2015.

The NSA has said that it had found technical irregularities in the data received from telecom operators over the years.

The agency also claims that these irregularities resulted in the NSA receiving certain data that it was not authorized to have. Since it wasn’t possible to identify and separate the authorized and the unauthorized data, the NSA was thus deleting all the call details. If you want to watch a fantastic show that depicts the NSA, The Good Wife is your answer.

With the sad demise of net neutrality in the US, most would imagine that only Internet data is unsafe. But it turns out even basic phone calls and text messages are also not safe from surveillance. The NSA said that it had a talk with the Justice Department and the Office of the Director of National Intelligence, and decided that it was best to delete all the records.

Even though it isn’t clear what the NSA had done with the data, the assurance has been provided that the root cause of the problem had been addressed.

In reality, it isn’t only the US that is guilty of privacy breaches. According to a report by the UN Special Rapporteur in 2013 found that with the increase in the innovations in communications systems, a number of countries all over the world have been increasingly collecting and monitoring communications data, without any valid cause.

In many nations, it is more than just logging call records. It involves listening in on the citizens, hacking into their computers, and intercepting Internet calls and messages.

In one instance, activists in authoritarian regimes like Bahrain have been the target of phishing emails by the government, which surreptitiously installs software on their devices that gives them access to anything saved on that device, including emails, online chats, and every other document. What the NSA is doing has been described as a lot less invasive, because it only compelled Verizon to all call details within the US and abroad, including local calls. This means, that the NSA could only know who you called, for how long, and maybe the location of the phone. But other nations are engaged in far more invasive data surveillance that violates basic privacy norms.

Who is to Blame?

For the NSA case, the real blame goes to the telecom operator who shouldn’t have shared the data in the first place. Senator Ron Wyden said that the telecom operator is the one that still has the call and message data, but the NSA could it because of the USA Freedom Act of 2015 and Title V of FISA.

Senator Wyden said in a statement that such incidents go on to show the carelessness with which these companies acted, failing to comply with the law when sharing sensitive data about customers with the government. The NSA started deleting the records from May 23rd, with the assurance that the agency had taken all necessary steps to fix the issue.

NSA spokesperson Christopher Augustine has said that there was a technical problem that was fixed, but he refused to go into greater detail because they were classified. He mentioned as assurance that the NSA did not receive the content of the calls, including any name, address, financial data, or location information.

Liza Goitein of the Brennan Center for Justice at New York University called these assurances “cold comfort”. The NSA keeps claiming that the violations were unintentional and that people don’t need to worry.

Something to Think About

But that isn’t any comfort because when the NSA collects hundreds of millions of customer records, it is hard to trust them to not having done anything with the data. At this point, it is hard to believe that the NSA will not coax information out of telecom operators again in the future.