In a development similar to Orwell’s 1984, the City of Orlando is testing out facial recognition technology in real-time. Orlando’s police department launched a 2nd pilot project to test out Amazon’s Rekognition in real-time. After the public found out about this pilot, Orlando PD’s Use of Amazon Rekognition has come under fire by lawmakers and civil rights organizations across the US. Read on for the full story. 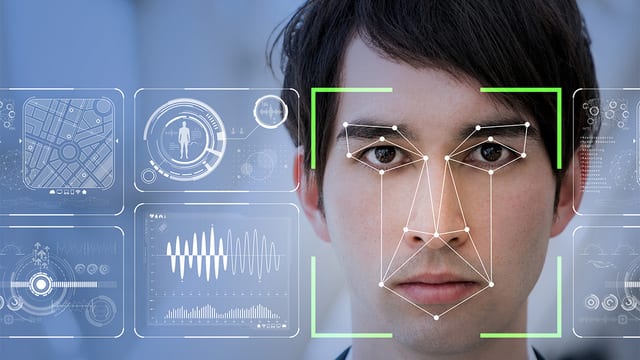 Orlando PD’s Use of Amazon Rekognition – The Full Story

According to Buzzfeed News, the Orlando PD launched a 2nd pilot testing of Amazon Rekognition. The main concern here is transparency. Neither the Orlando PD nor Amazon released a public statement regarding this project. In fact, Buzzfeed News specifically stated that both Amazon and Orlando PD “[sheilded] the Rekognition pilot with a mutual nondisclosure agreement that kept its details out of the public eye”. It was only after the story broke that the City of Orlando launched a website explaining this pilot to the public.

In fact, Orlando PD’s use of Amazon Rekognition is so divisive that Sen. Edward Markey sent a letter to Amazon’s CEO highlighting several problems this kind of technology can bring to light, mainly:

Facial Recognition Technology – What Does it Spell for the Future?

Mostly, the concern around Orlando PD’s use of Amazon Rekognition has to do with its implications towards the future. While the PD only set up a few cameras to test out the tech on volunteer police officers, the idea of a city-scale development is terrifying.

It brings up Orwellian notions of police states and mass-public surveillance. It even hints at new scopes for location tracking and relationship tracking. In fact, this isn’t even much of a projection.  Other countries such as Russia and China, already deploy similar tactics to monitor and surveil their citizens in real-time.

This is very new territory for law enforcement, lawmakers, and the public. So far, the tech does not live up to the Sci-Fi version of facial recognition. However, the ability to incorporate machine learning and IA may mean rapid developments in the field. A fully functioning facial recognition system can very well track the every-day lives of average citizens, gathering up real-time physical data on anyone who happens to pass by.

I don’t know about you, but I personally don’t think we can afford this kind of technology just yet. Seeing as the lawmakers of the world still haven’t provided suitable means for dealing with online data tracking, a cross-over into real life just doesn’t seem like a good idea. Perhaps, after the tech goes through a much-needed growth-spurt, we will be able to find ways to utilize it without jeopardizing the civil rights and privacy our citizens. One can only hope that developers and lawmakers work together in a transparent manner to come up with sustainable solutions for this mass-surveillance problem.