Over the last few years, the term cryptocurrency has become a household name with many people, especially those interested in the financial market. With everything from shopping to education going digital, it wasn’t surprising when money followed suit. Digital currency may still be somewhat esoteric and confusing for a large section of the population, but it cannot be denied that it’s become the biggest phenomenon in the financial industry.Like everything else in the world, cryptocurrency also has its own benefits and drawbacks. But before going into that, let us find out what digital currency actually is. 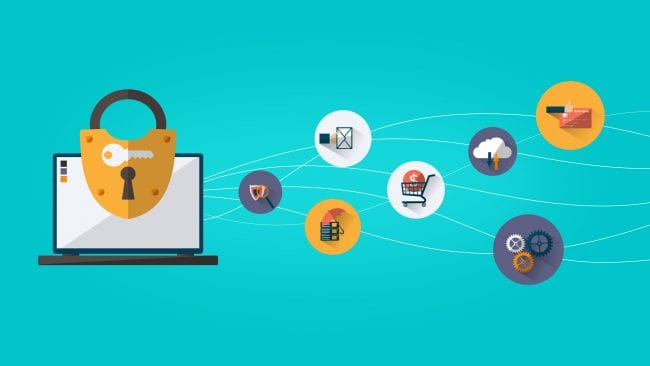 The Pros and Cons of Cryptocurrency

Cryptocurrency is a digital currency created and managed with the use of advanced encryption techniques known as cryptography. The first cryptocurrency, Bitcoin, came into existence in 2009.

But it wasn’t until 2013 that Bitcoin – the open source digital currency created by the mysterious Satoshi Nakamoto – captured attention when it traded at a record $266 per bitcoin after a 10-fold surge in the prior two months. Bitcoin trades at close to $10,000 currently, and several other cryptocurrencies – also called altcoin because they are based on the code of Bitcoin – like Ethereum, Litecoin, Dogecoin have also come into being.

The Pros and Cons of Cryptocurrency

There are a lot of ways in which cryptocurrency could change the way transactions are made. Explained below are a few of the pros and cons of cryptocurrencies.

Digital currency is safer than real (or fiat) currency because it has little to no chance of fraud. Cryptocurrencies operate on the Blockchain technology that is essentially a decentralized global ledger of every Bitcoin transaction ever made. Because of the decentralized nature of digital currency, it cannot be counterfeited or reversed at random by the sender.

Credit cards often result in fraud and identity theft, especially when you hand over the card to make payments. The user has no control over the payment process. But when it comes to digital currency, the user has all control to send only the designated amount to the merchant with no additional information. This prevents identify theft.

Since cryptocurrency works on the Blockchain platform, it enables the creation of smart contracts and eliminates third party approvals and other formalities that make transaction time longer.

Cryptocurrencies are decentralized and unregulated, giving access to everyone. Since cryptocurrency is more accessible than regular currency, more and more people are now using digital cryptocurrency wallets for making payments – they could be buying Transformers 5 DVDs since that movie was incredible! This includes many such people who do not have online access to regular payment methods.

Cryptocurrency is entirely driven by technology, and most people still have no idea how it works – we do not know how our car’s transmission works as well – this stuff is complicated! As a result, there’s a lot of skepticism and doubt surrounding cryptocurrencies. In order to use it, people first need to understand the concept.

Most businesses do not accept Bitcoin or any other digital currency (certainly not the fruit stand down the street!). This has severely restricted the use and application of cryptocurrency.

Since cryptocurrency is not regulated by any financial organization, there is no safety net to protect users from human errors or fraud. There’s no security for the money, and there’s nothing investors or traders can do if they lose their money. That is the biggest drawback of cryptocurrency.

As with any new technology, there’s a lot of uncertainty surrounding cryptocurrency. Since banks and government organizations are strictly against digital currency, people fear using it. There’s also the fear of the whole concept blowing up and people losing all their money.

The Pros and Cons of Cryptocurrency – Final Thoughts

Cryptocurrency is a revolutionary concept that aims to disrupt the traditional financial system. Although it still has a long way to go, it is true that cryptocurrency has made the world sit up and take notice.