“Blockchains are practically unhackable!” We’ve all heard this sentence time and again. And believed it too. Ever since Bitcoin arrived on the global financial scene, crypto backers have worked really hard to convince everyone of blockchain hackproof-ness. And in fairness, they were almost completely right. Until now! 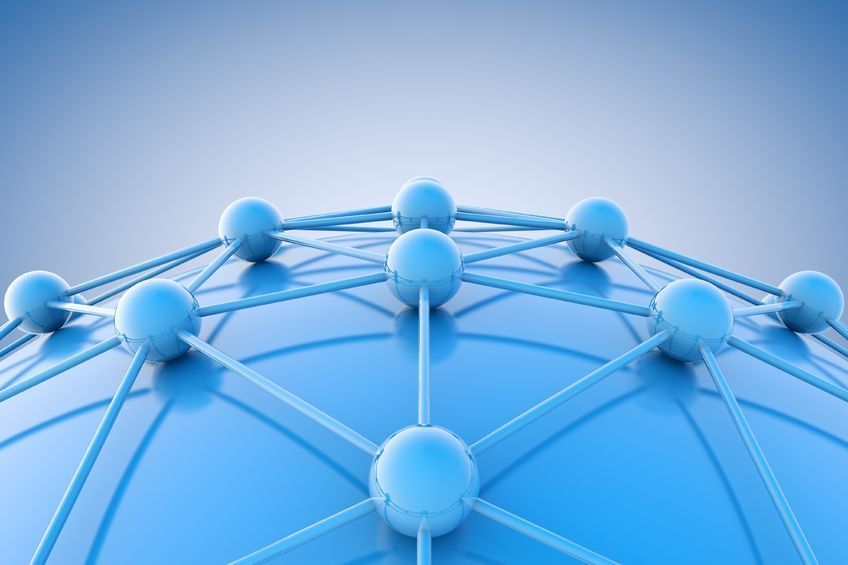 In a recent shocking revelation, the security teams at multiple crypto exchange platforms discovered that was under attack. More accurately, the hackers were able to rewrite the transaction history on the exchange for one particular cryptocurrency, Ethereum Classic. This is one of the most popular cryptocurrencies on Coinbase and the hackers were able to ‘double spend’ it to $1.1 million.

Now, for those who do not know, double spend is when a unit of cryptocurrency is spent twice. The hackers managed to do this but Coinbase’ security team claims no actual money was stolen. However, another exchange was not so lucky and they lost about $200,000 to the perpetrators of the hack. And while about half of that amount was returned a few days later, it still revealed a growing security breach in the blockchain industry.

In light of this fact and news that cryptocurrency amounting to over $2 billion, there is an imminent need to secure personal wallets. If exchanges are under fire from cybercriminals, private wallets will be even more so. If you are invested in this industry, then having security concerns is natural. However, you don’t need to worry.  Read the following list of the most proficient crypto wallet security tools on the market.

Smartphones and mobile cryptocurrency exchange apps have made the online exchange market more robust. But this has also led to the opening of many security gaps. Cryptocurrency experts suggest that the majority of attacks on individual traders or any section are perpetrated through smartphones. Since Android and iOS are the two major OS for smartphones, they also carry the bulk of the risk.

In recent years, there have been a number of false apps named directly on popular cryptocurrency exchanges. Polonix is a particularly strong example of how unofficial apps may be used to dupe traders.  This legit exchange did not make the app which millions of users downloaded. The app was made by hackers posing as Polonix and this allowed them free access to every user’s wallet.

The same can be said for a number of apps on the iStore which compromised user wallets. As a result of that, Apple had to tighten up its security parameters even though it was already more secure than Android. Still, since crypto hacks are always evolving, it is always wise to follow some protocols. These are – install only verified apps, keep app use minimal and enable two-factor authentication on all your accounts.

Slack is a popular team project management app which has become well-known for its bot attacks. Around mid-2017, a staggering number of cryptocurrency stealing apps entered the app’s framework. These are mostly fashioned as warning bots where a notification is given to the user and they are made to click a link. The user is then asked to share a private key which lets the hacker access the victim’s account.

The Enigma group hack is one of the most well-known of such hacks. It was able to steal up to $500,000 before being taken down. So, any cryptocurrency buyers and sellers ought to follow a few policies on Slack. These are – report bots, ignore unsolicited messages, and use counter bots like Metacert or Webroot. Using antivirus for cryptocurrency like Avira is also a good idea.

A lot of crypto-traders prefer using browsers instead of dedicated apps. As a result, developers have created a number of dedicated add ons for crypto-traders. Now, there is a major problem with these add-ons. First, they are able to see all your trading activity and second is full of exploitable security gaps. They can not only dismantle another solid security framework of your exchange but also be a host for hidden mining. It is best to avoid add-ons and to properly verify them before installing them. At the same time, you should also have a dedicated device for crypto-trading which should contain security software like antivirus and VPN.

Public Wi-Fi networks are easily one of the most dangerous places where you can perform any kind of crypto-trades. Even if you have a high-quality VPN and know the signs of a breach, you are still exposing yourself needlessly. It is far better to use a private Wi-Fi connection. They are very easy to get and use.

Further, you can also get Wi-Fi connections with dedicated VPN and other critical security measures.  In fact, the WPA protocol used by Wi-Fi networks globally has been shown as vulnerable to a number of attacks. The hack usually happens through a preliminary KRACK attack followed by a full-scale device infiltration. This leaves your device as well as your crypto accounts on exchanges and on-drive wallets open for exploitation by hackers. Needless to say, you should never use public Wi-Fi for any kind of crypto activities.

Phishing scams are all too common around the internet and those with a demonstrated cryptocurrency history are prime targets. As a rule, it is important for every crypto-trader to know the rules for spotting phishing scams. The same goes for any fake websites which are becoming increasingly common. These websites are modeled to look just like your regular crypto exchange website. It is important to know the signs of such websites and be wary of them. There isn’t much you can do to prevent phishing scams by way of antiviruses. So, it depends mostly on common sense.

Blockchain is a great technology and as it scales, its vulnerabilities will also be screened out. But until that time, it is important to protect yourself and the things we’ve mentioned above will help you do that. Stay vigilant and informed to ensure your crypto investments are no jeopardized.