Have you ever thought that classical computing may not be enough to solve future problems of specific size and complexity? What if there’s a new method to reach higher scientific breakthroughs? The answer to that is yes, there is. No matter what the subject is, whether it’s technology, medication, or mechanics, Quantum computers have enough computational power to tackle such issues. Stick around as I’ll be showing you some facts you need to know about Quantum Computing. 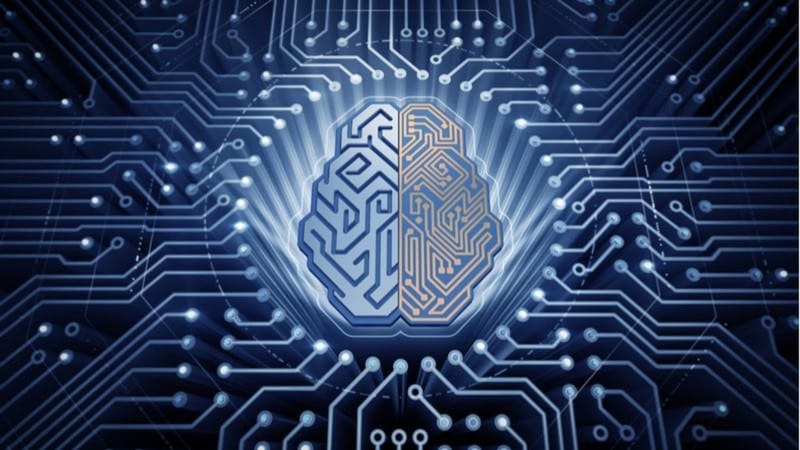 7 Facts About Quantum Computing You Should Know

Quantum Computing is the new buzzword in the tech industry. While a few years ago, the concept seemed outlandish, significant strides have been made towards it recently. Now, it is possible that quantum computing will make an appearance in the world in the next one or two decades. That has caused a fair bit of excitement and some concerns among many industries.

One of the most disturbing ideas associated with quantum computing is financial collapse. The sheer functioning potential of quantum computers makes some believe that they will destroy the financial market. A similar argument has also emerged for encryption. However, this is more fiction than fact.

Quantum Computing is, in fact, a great powerhouse. To be franker, imagine that the Orion Spaceship (The one that sends astronauts to Mars) has a less powerful computer than your smartphone. That is the case when you compare Quantum Compters to classical ones. Quantum Computing will soon be the future of technology. Can you predict what a traditional computer will be like 30 years from now? Well, if you do so, multiply that by thousands and thousands, and maybe, you’ll get a Quantum computer.

It can make significant changes to our lives. While some people say that it has it’s drawbacks; it will not bring about a crisis situation. Here are some essential points you need to understand about quantum computing to grasp its potential.

Quantum computing is an exciting concept just because it differs from traditional computing. While classical computers use machine language, i.e., zeroes and ones to work, quantum computing work with bits and qubits. The core difference here lies in dimensions. A bit or qubit is a 3d representation of data. So, it has many facets to it just as any object in our ordinary 3d world would. As such, it can potentially contain much more data than 2D machine language. This inherently makes quantum computing a lot stronger than any tech which has come before.

As such, it is better for more complex reasoning and logical output. That is what makes them handy tools for encryption. While at first quantum computers could foil all current-gen encryption protocols, they will also make hackproof protocols later. So, the fears of financial houses and data security companies are practically unfounded.

Quantum Superposition is a GameChanger

Superposition is a unique property of the quantum state where each unit of data can exist in different states simultaneously. That is why quantum computers are so much more powerful. They can look at a unit of data from different perspectives. Thus, their computing power exceeds that of others. Their power requirements are also significantly lower since they use quantum tunneling to perform their tasks. To be precise, quantum computers only need about 1/1000th to 1/100th of the power used by traditional computing devices.

They Require Supercooling and Stability

Two of the biggest reasons why quantum computers have not emerged in the market already are their specific needs. Quantum computers can be highly unstable. So, any tiny tremor can upset their symmetry and call what is known as decoherence. That’s where the established quantum order is destabilized and must be recalibrated for regular functioning. Imagine balancing a coin. What would happen if any surrounding vibration or even a sound occurs? That will affect its balance, resulting in it collapsing on either heads or tails. Well, that’s precisely how it works with Quantum Computing, but here, we have 0 and 1.

Further, a quantum computer works up massive amounts of heat through their regular processing. If not given temperatures far below sub-zero degrees, they will go bust. So, anyone who has a quantum computer must also have a temperature control well below freezing point. At the same time, the room or computer case must be shockproof to avoid any decoherence.

Big Business is Racing Towards Them

All major global business entities from Google to IBM are taking part in the race to produce the first stable quantum computer. In 2017, Google declared that it would create its first quantum computer in the next five years. It further stated that the computer would have 50 qubits of computing potential. According to John Martinis, a pioneer in quantum technology at Google:

Just for comparison, the most advanced traditional supercomputers only have about 5 to 20 qubits. Soon after, IBM came up with their own declaration. They said that they would begin offering quantum computers by the next year. Well, that has not happened yet, and the details on the IBM quantum computer project are murky at best.

Big data and machine learning have become popular subjects in computer since these days. The reason is that each day, we produce about 2.5 exabytes of data. On average, we can store data in about 5 million computers. So, storing is a big problem, and processing is an even bigger problem.

That is the primary reason why they’re giving quantum computing such a big push. Without these future-gen computers, our science and technology would soon come up against a brick wall. And considering the increased resource management and environmental concerns faced by the world, quantum computers couldn’t arrive sooner.

The Algorithms are Growing

How Will the World Change in the Face of Quantum Computing?

Whenever the word quantum is associated with anything – quantum tunneling, quantum states, quantum time, people start thinking sci-fi. While that is true to a degree, it takes time to work up to sci-fi levels. For quantum computing, the time has come to take its place in the world. And the technology will be revolutionary for many fields, including AI.

As artificial intelligence acquires reasoning ability at a quantum level, all science fields may take a literal quantum leap. It is a very promising and exciting consideration, and we are very likely to gradually enter into a new era of technological prowess in the years to come. Now tell me, were you familiar with this technology? Have you gotten your fair share of Quantum information in this guide? Share your thoughts and comments below.