Speed, apps, pricing, and support; these are some of the features people consider when subscribing to a VPN service provider. Seldom do VPN users actually think of where the VPN service they are using is actually based. When it comes to data privacy, laws differ from country to country. That is why you have to go an extra mile when choosing the right VPN. A VPN that’s hosted in a country with strong privacy laws offers better reliability than the one that’s located in the Five Eyes. 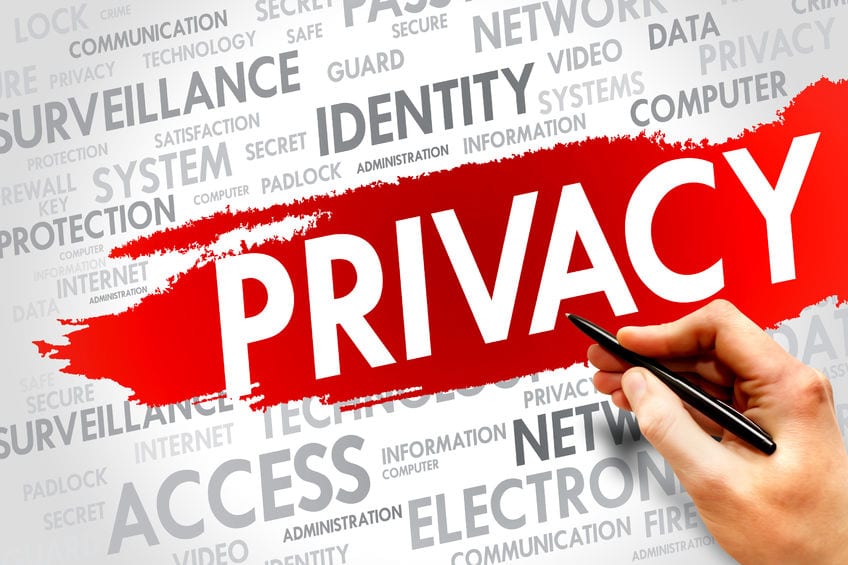 Why the Hosting Country of a VPN Is Important

The United States hosts the majority of the world’s top websites. And while there are many services hosted in the US that enjoy greater benefits, it’s not exactly the best location for a VPN. The US is among the Five Eye spying countries and tries to track all your data.

If you access the internet using a VPN hosted in the US, your data can be accessed by the government at any time. All they have to do is send a warrant to the US-based servers and retrieve whatever they have stored.

While many VPN services claim that they don’t keep logs of user activities, this is something you’ll have to take at its face value. There is no way to know for certain whether a VPN provider holds your data or not. The best way is to use a VPN that’s headquartered in a “safe country.”

We have compiled a list of such countries where your data privacy is taken seriously. Any server hosted in these countries will let you access the internet without worrying about your data leaking in the hands of the government.

Switzerland is one of the best countries for a VPN service. Gaining reliability after hosting the infamous whistle-blower Edward Snowden, Switzerland has become a destination for users looking for strong data privacy and protection laws.

With strict federal laws and regulations in place for data privacy and protection, Switzerland is a top contender for VPN services. The country has a history of advocating pro-privacy laws and is hesitant when it comes to sharing user data with authorities.

Although Switzerland has a [B1] partnerships with the United States, allowing the latter to subpoena Swiss user data, this rarely affects the users outside of the United States. Read our best VPN for Switzerland review for more info about which services you should consider when looking for a Swiss VPN.

The key laws under the Personal Data Protection Act ensure user data privacy when in hands of a third party. The act also deals with the lawful collection of data, regulating who can have user data and how long they can retain it.

The act also implements other obligations on companies to ensure user information protection. Not to mention, heavy penalties for data mishandling. These top VPN service providers are best suited for Malaysia.

With some of the fastest internet speeds in the world, Romania is an emerging destination for hosting your VPN service. Unlike many other countries, Romania does not hide the privacy-invading measures by the government under the name of national security and patriotism. Instead, the country has placed establishments like the National Supervisory Authority for Personal Data for user data protection.

Romania’s geographical location also helps the country become the technological hub for both Europe and Asia. Liberty in speech and data privacy laws are also helping the Freedom of Press level in the country fast approach that of the US.

The Netherlands takes privacy very seriously and they recently rebuked Google for violating some data privacy laws. While some western countries are encouraging invasive measures, the Netherlands has EU as well as their own set of laws to protect the user information in their country.

It would come as no surprise to anyone that the Netherlands comes second on the Freedom of Press Index, lagging only behind Finland. There are numerous examples of the Dutch government stepping down from user data conflicts.

Netherlands is an excellent choice for having a VPN service. With their data protection laws, you can rest assured that the government and other authorities will not be able to get hold of your data.

It is a well-known fact that the Swedish web hosting company Bahnhof hosts Wikileaks. When it comes to privacy, Norway very well surpasses Sweden. It also scores a higher position on the Freedom of Press index rankings.

Despite being a part of Europe Economic Area, Norway is not a part of the European Union. This has allowed the country to forge their own data privacy and protection laws. Norwegian VPNs offer far greater protection than any of their US counterparts.

Take for example the cloud storage service Jottacloud, boasting of its Norwegian origin and hosting, which protects its user data from US laws. Foreign governments would need permission from a Norwegian court to access any client data on the cloud service. In case you want to subscribe to a top VPN for Norway, take a look at these candidates.

Iceland is not a country that comes to mind when we talk about strict privacy and protection laws. However, it edges out countries like Switzerland and Norway having no agreement or partnership with any other country for sharing user information.

Take note of the country’s geographical location, closer to North America, the country is a perfect fit for users based in the United States looking to host VPN services. The country has both strict pro-privacy laws and allows faster internet connection to countries like the United States. Not to mention, Iceland loves denying foreign government requests to access user data.

On one hand, you have governments that ban VPNs all together, and on the other, there are countries with strict privacy laws which make them perfect candidates for hosting VPNs. As a VPN user, you might have already read the privacy policy of a VPN. While most of them claim that they don’t keep any logs, ultimately, you’ll have to take their word for it.

Obviously, a VPN service provider can make bloated promises and hide the truth under the tiring terms and conditions no one cares to read. It is up to the users to find out the truth about these services. If the government can access user information at will, it defeats the whole purpose of using a VPN. Choose the right country where the VPN services are hosted.