The internet was never a safe place to roam freely. And since 1946, it hasn’t been a place to surf privately. What started as an agreement purposed to decrypt the Soviet Russian intelligence during the Cold War is still being implemented today. It’s called the Five Eyes Surveillance and it’s collecting and sharing your data. Still in the dark? Then here’s everything you need to know about the Five Eyes Alliance (FVEY). 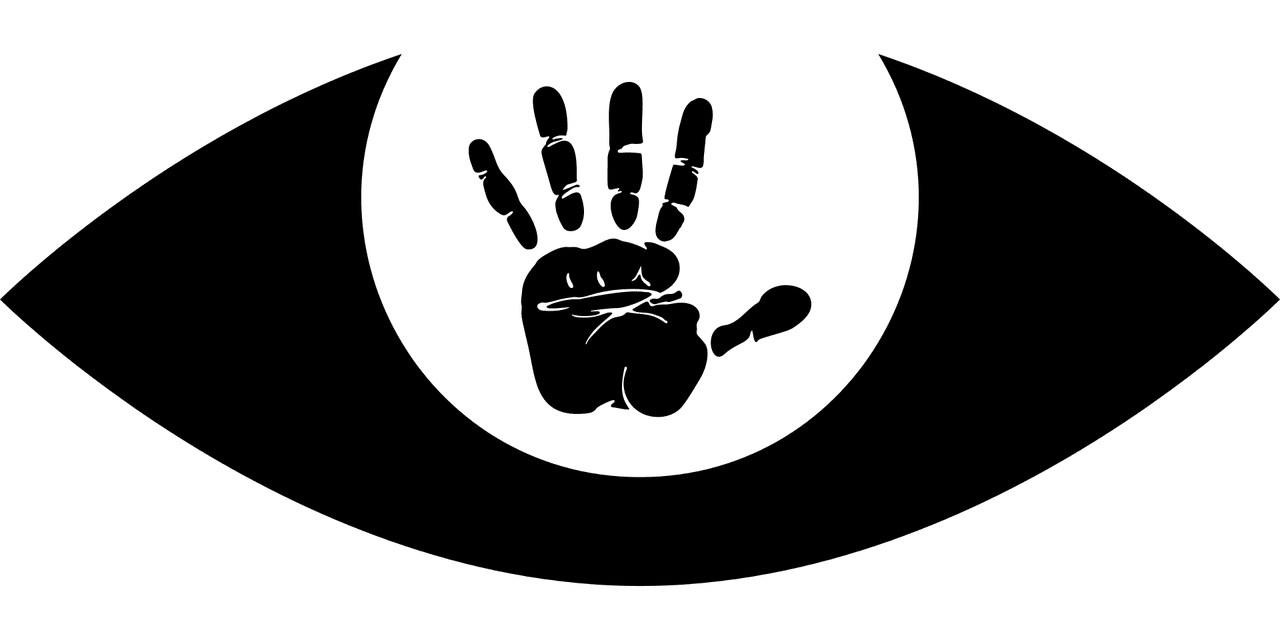 It’s a commonly known fact now that governments all over the world want to get involved in your online activities. Online surveillance is rampant and the federal authorities don’t care about user privacy at all.

Each country has its own agency or program that does the surveillance, and sometimes countries can team up to take the monitoring and spying activities to a whole new level.

It’s scary to think that something like this can happen and even scarier to realize that this does actually happen. Here we will discuss the spying organizations of 5 Eyes, 9 Eyes, and 14 Eyes.

These are mutual agreements by governments of various countries. As an average internet user, this knowledge is important to you so you can protect your data from their snooping.

What’s Up With These Programs?

Various governments from all over the world have collaborated to come together and conduct surveillance on their citizens and share this data with other governments in their organization.

This helps them gather intelligence from each other and also helps them evade anti-spying and pro-privacy laws. There are many such groups of “Eyes”, and the core of them lies in five countries known as the Five Eyes.

It sounds terrible and more of a conspiracy theory but Five Eyes is very real. It is an intelligence alliance and is open to public knowledge.

The Five Eyes agreement was earlier known as the UKUSA agreement (first known as the BRUSA Agreement). This agreement has been in existence for several decades and dates back to the Cold War.

In 2010, the complete text of the agreement was released in public by the UK and the USA. It was a historic move and was termed as the most important document of the Cold War.

While the agreement is really old, it is still practiced and the focus of the surveillance has shifted from physical to digital. All of your online activities are monitored by the government. You can find the text of the agreement here.

Now that you know what the Five Eyes Alliance is and does, here are the five anglophone countries and their security agencies:

Back in 1946, the agreement was signed by the two nations. It was later extended to include former British Dominions, Canada followed in 1948, and Australia and New Zealand in 1956.

It is said that the agencies inside the Five Eyes Alliance, especially GCHQ and the NSA have a uniquely open and close relationship. According to a senior member of Britain’s intelligence community:

“When you get a GCHQ [UK’s SIGINT organization] pass it gives you access to the NSA too. You can walk into the NSA and find GCHQ staff holding senior management positions, and vice versa.

When the NSA has a piece of intelligence, it will very often ask GCHQ for a second opinion. There have been ups and downs over the years, of course. But in general, the NSA and GCHQ are extremely close allies. They rely on each other.”

Again, this might sound like a conspiracy theory, but in reality, it’s not. We don’t blame you, actually. At first, even the Australian prime ministers weren’t aware of the existence of such an agreement. It was later reported that they knew of their country’s involvement back in 1973.

This agreement includes the Five Eyes countries and these:

These are the counties that joined the UKUSA agreement as third-parties. While they are targeted by the Five Eyes countries for their intelligence, they do get benefits in exchange. With the help of Five Eyes countries, they gather information on their own citizens.

These are the countries in the Nine Eyes agreement, plus:

These 14 countries work together to hold joint surveillance of their own citizens. They also spy on the targeted countries. The agreement helps the governments to evade the privacy laws of their own countries.

For example, if the US government cannot spy on its people because of legal issues, it will let another country spy on its people and then collect data from them. So technically, they are not breaking any laws.

This is indeed a scary situation. Even if your government says they are not spying on you, they might gather your data through another country’s spying operations.

You might think that if you live outside these countries, you’re totally safe and your life is completely private. Well, that’s not the case.

The Five Eyes are everywhere, and they have friends all over the world, collecting and sharing your data with their agencies. So the truth is this: The 14 Eyes is not the end of it.

There are 27 more eyes out there, which brings us to a total of 41. It consists of all the countries mentioned above, with the addition of the allied coalition in Afghanistan.

The Five Eyes alliance also has “focused cooperation” on computer network exploitation with countries including:

It’s sad, but it’s the truth. Our private information is never safe or (Private) if such agencies are all over the world out to get their hands on it.

How Can You Stay Protected?

Knowing that the governments over the world are out to get your data can be a bit unnerving. The good thing is that there are ways to protect your data from falling into the wrong hands.

A simple way to do it is by using a VPN. A VPN will encrypt your data so that the government will be unable to read it. When you use a VPN, your data is tunneled through a secure channel. Plus, VPNs are super simple to use.

This technique helps you navigate around ISP and government surveillance and your data is protected. Apart from using VPNs, there are some other options to keep your data safe. Here are the most popular options.

To avoid being monitored, you should make sure all your communication is encrypted, including your chat apps. There are plenty of secure messaging apps you can use for that purpose. For example, you can use Signal to message your friends. It’s a free app that lets you send and receive encrypted messages that can be read-only by you and your friend.

Another widely popular app, Whatsapp, is encrypted but it does keep some metadata. For example, the information about the person you’re sending messages to is kept and stored by Facebook.

There are several hacking tools that can keep an eye on you using the camera on your mobile devices or laptops. They can also hack the mic on your device to listen to your conversations.

A simple method to protect your information is to disable the mic and put a tape on the laptop webcam.

Make sure your devices are updated to their latest versions. This is one way to evade hacking attempts. Mobile devices with outdated software are more likely to get compromised. Companies such as Google and Apple keep launching regular updates to make sure all the recent bugs are removed and holes are patched.

If your phone is not updated, it will still have the old vulnerabilities. Apart from keeping the device updated, you should also keep it locked and use a strong password that cannot easily be guessed.

Don’t Get a Smart TV (Or secure it)

Smart TVs that have voice control can easily be monitored or even hacked. In fact, there have been cases when the TV listened to the conversations even after being switched off.

To make sure your smart TV doesn’t spy on you, disable its listening features. Also, when you’re not watching it, make sure it’s completely unplugged. However, the best way to avoid surveillance by a smart TV is by not buying it at all.

While the governments can collaborate to spy on your connection, you still have a lot of control over your data. By taking some precautionary measures and using a VPN, you can stay safe.

Just make sure you don’t browse the unprotected internet too much. Any detail you send over the internet can be traced back to you unless you use a VPN. If you have any more questions, feel free to drop them in the comment section below.