The most popular football competition in South America is ready to set you on fire. Get ready and clear your calendars, the 2019 Copa will be held from 14 June to 7 July 2019. However, this year, we’re having guests as Qatar and Japan have been added to the mix. How exciting is that? So, Are you looking for a way to watch the Copa America 2019 live? This guide is for you. 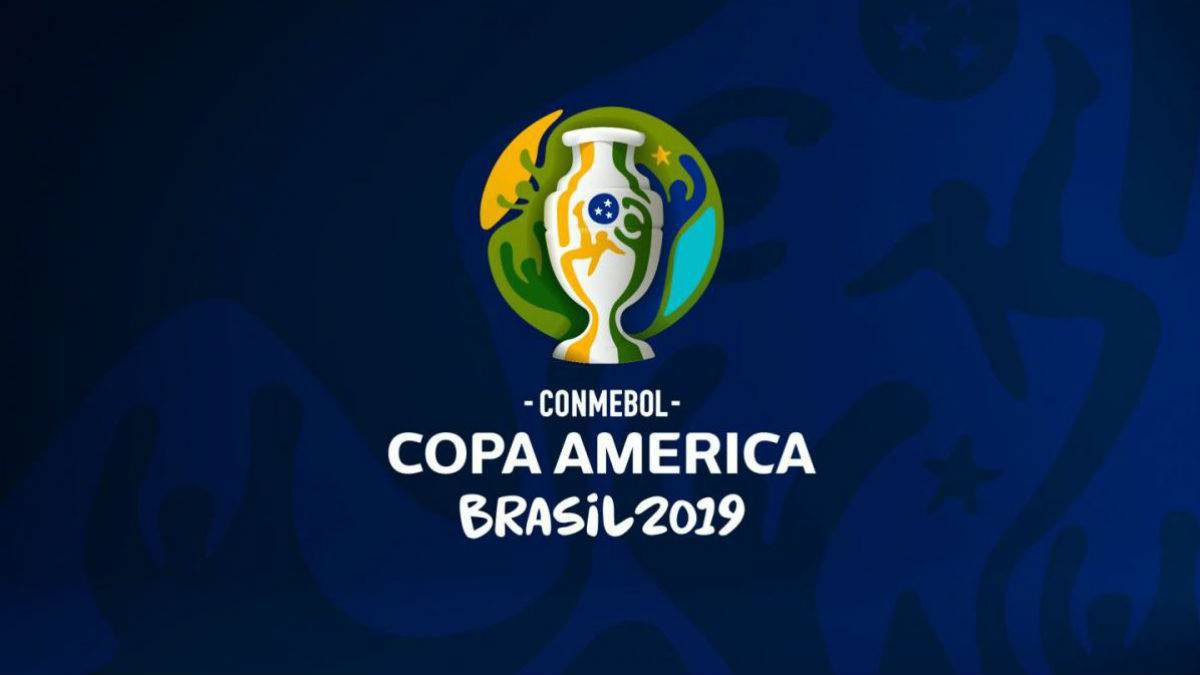 You can stream the 46th edition of Copa America live on the following channels:

In case you didn’t know, the channels listed above do not have broadcasting rights outside their country of origin. In other words, if you don’t reside in these regions, you won’t be able to stream the Copa’s epic matches at all. That’s unless you make use of a simple internet tool that goes by the name of a VPN.

How to Watch Copa America 2019 Live with a VPN

A Virtual Private Network helps users spoof their online location and appear to be accessing the web elsewhere. You can do so by connecting to a server in a selected country. This will get you a valid IP address in that region and access to all restricted content in the territory.

Let me give you an example. Take BT Sport for instance. If you want to stream Copa America on the channel, you’ll need a British IP address. Just connect to a UK VPN server and you’ll have full access to the service’s streaming content. Here’s a step by step walkthrough to stream Copa America 2019 live anywhere in the world.

I suggest you use ExpressVPN for the process to go smoothly. It offers more than 2000 servers around the world including the countries mentioned above. However, if you don’t feel that ExpressVPN is what you need, check out other best VPNs in the table below and pick an alternative.

Copa America is a football championship tournament which is organized by South America’s CONMEBOL. This year, the legendary championship will be back to mark its 46th edition overall. Copa America 2019 boasts some of the biggest football stars in the world where they are set to collide on the international stage from June 14th all the way to the finals on July 7th.

The matches will take place in five cities in Brazil. That includes Salvador, Rio De Janeiro, Sao Paulo, Belo Horizonte, and Porto Alegre. By the way, you may not know this, but the tournament wasn’t supposed to be held in Brazil. It was initially scheduled for Chile.

There were talks about including 16 teams this time. Spain was supposed to be one of the non-CONMEBOL teams to join the mix in hopes of elevating the tournament’s status even more. However, only 2 teams were added making it a 12-team championship. One of the teams that will be joining the 2019 Copa America will be Qatar.

It’s kind of historic actually since they are the first Arab Nation to play in this tournament. On the other hand, we have Japan, which is making its second appearance in the Copa since 1999. If you’ve been watching the Copa for quite some time now, you’ll notice that a couple of teams are missing. Mexico won’t be competing this year. They couldn’t make it unfortunately. The team has been playing in Copa America since 1993. That’s not the only team that’s not added to the groups as the United States will be absent as well. Now, with that said, here’s all you need to know about the 2019 Copa America.

Here are the 12 teams distributed into 3 groups:

You can find the full schedule of each group’s matches below:

How to Watch Copa America 2019 Live – Summing Up

Chile and Brazil agreed to swap their host status a while ago. Chile hosted Copa America back in 2015 while Brazil is taking on the role in 2019. The tournament is quite exciting to watch as the top teams you always see in the World Cup are competing against each other. Not to mention that we have Qatar added to the mix this year. You now know what you need to do in order to stream Copa America 2019 live in your region. Go on, invest in a VPN and don’t miss this legendary tournament regardless of your geo-location.