Canal Plus, France TV, Molotov, TF1, and Zattoo are some of the most popular streaming services in France. Unfortunately for French expats living in the USA, Canada, the UK, Germany, Italy or elsewhere outside France, all of these channels are geo-blocked. That means you cannot watch live or on-demand content French TV unless you’re living inside the country. But not if you have a VPN or a Smart DNS proxy service. These tools can bypass online restrictions and give you access to any streaming channel you want no matter where you are. I witnessed the work of these tools firsthand when I was in the US to watch the latest episodes of Versailles on Canal Plus. It was like I never left France. 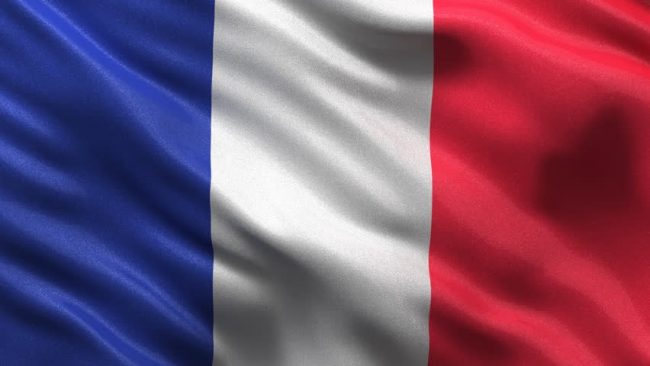 How to Watch French TV outside France

How to Watch French TV outside France with VPN

French streaming channels are geo-blocked abroad. They basically use your IP address to determine your location. Any visitor using an IP that doesn’t originate from France will be banned from watching live or on-demand content. This fact, however, can also play in your favor. You can hide your real IP address, replace it with another one from France, and appear to be browsing the web from inside the country. You can achieve all that with the help of a virtual private network.

VPNs use a network of secure servers to reroute and encrypt your internet connection. Then they give you a new IP address from the region of the server that you selected. As a result, you can trick web hosts to believe that you are inside their broadcasting zone, which gives you access to every geo-specific website.

In other words, you can connect to a server from France, get a French IP address, and access all the French TV channels you want. And you’ll do all that in total anonymity because your online activity will be encrypted, which means ISPs, government agencies, and hackers can track you.

Installing a VPN on your Device – the Steps

Watching your favorite shows on Canal Plus, TF1, or Molotov is just a few clicks away.

When it comes to watching French TV outside France, I highly recommend you use ExpressVPN. That’s because the company has a 30-day refund guarantee, as well as multiple French VPN servers.

Furthermore, the service uses AES 256-bit encryption, a military-grade protocol that prevents all sorts of online snooping and invasions of privacy. ExpressVPN also never keeps or shares your logs.

However, if you prefer to check out another provider before you take your next step, the other names on the following list are excellent alternatives.

How to Stream French TV Abroad with Smart DNS Proxies

There’s another method to unblock French TV from abroad: Smart DNS proxies. These tools have one job and one job only, which is to give you access to geo-restricted channels. This means that they don’t encrypt your traffic or hide your IP address. They only reroute the URLs that reveal your location and the remainder of your connection untouched.

But before you install them on your device, check if your ISP applies DNS hijacking or Transparent Proxies. If it does, you’ll have to use a VPN because Smart DNS doesn’t work well with these two systems.

Another important factor to remember is that each Smart DNS proxy has a list of supported channels, which means you can’t access any channel you want.

To set up Smart DNS on your device, follow the below steps:

I recommend Unlocator because they have a list of over 200 supported channels, including French favorites like Canal Plus, TF1, Zattoo France, and France 4. And once you sign up, you’ll get a free week to try it out before you start paying for the service.

How to Watch French TV outside France – Wrap Up

Whether you’re on holiday or staying outside France for a long period, being away from home can be quite difficult. Using ExpressVPN or Unlocator allows you to watch your favorite local French TV stations from all corners of the globe.