How to stream Donald Trump’s Acceptance Speech live online? Against all odds, Trump has won the US election to become the 45th President of the United States. Trump is set to address the US nation in his acceptance speech live on TV. It will be very interesting to see what plans he has in mind. Global news networks around the world will broadcast the presidential acceptance speech live online. In this tutorial, you can find a list of the best news channels to keep an eye on. I will also show you how to use VPN or Smart DNS to unblock these channels abroad. 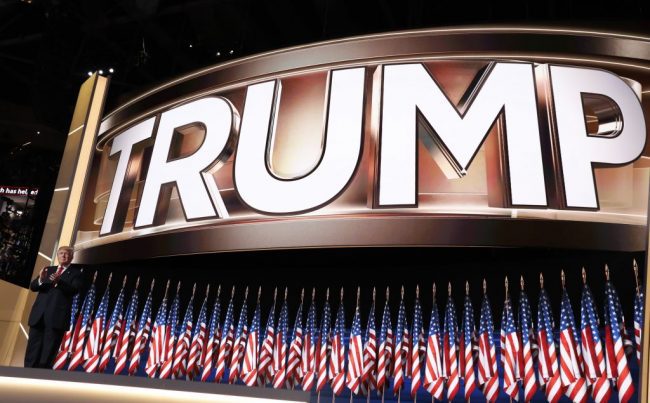 Donald Trump will deliver his victory speech at the New York Hilton Midtown at 6:30 PM, ET. The streaming channels listed above will broadcast the event live online. Unfortunately, if you are an American expat living outside USA, these channels are geoblocked in Canada, Australia, Brazil, Mexico, etc. You can, however, hide your online location and watch Trump’s presidential victory speech live using VPN.

We’ve reviewed quite a lot of VPN providers. Here’s our list of the best VPN services to use in order to watch the Presidential Acceptance Speech live online.

Alternatively, you can use Smart DNS proxies to unblock the best American and global news streaming channels anywhere in the world. Smart DNS removes geo-restrictions just as effectively as VPN. The setup process, however, is different. Here’s how you can use Smart DNS to stream President Trump’s victory speech live online.

Unlocator is a Smart DNS proxy service that supports unblocking over 220 streaming channels from across the world. This includes, CBS, ABC News, Sky News, BBC News, and Al Jazeera English. You do not need a credit card to sign up for Unlocator’s free 7-day trial.

There’s no doubt that the whole world will stand still to see what President Donald Trump has to say now that he has become the head of the most powerful nation on the globe. By using VPN or Smart DNS proxies, you can stream the acceptance speech live online regardless of where you currently reside.