What are the best Borderless Smart DNS and VPN alternatives? Borderless is an online service that mainly allows you to securely unblock geo-restrictred websites and streaming channels. The service itself is relatively new when compared to similar Smart DNS services such as Unblock-Us, Unotelly, Overplay, or Unlocator. After a strong start, things aren’t going so well for Borderless users. Issues with Netflix, Amazon Prime, Hulu, and other streaming channels are constantly being reported. So, what are the top Borderless alternatives you can turn to? 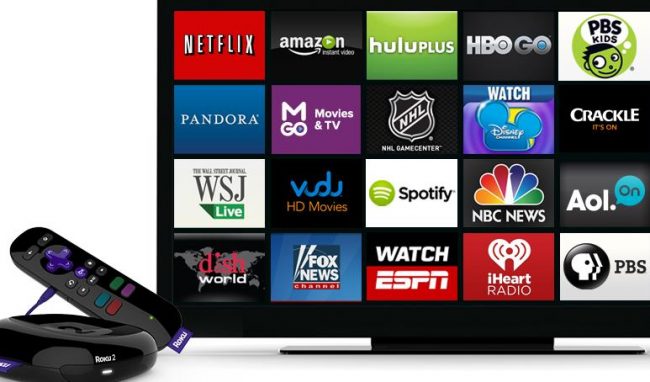 Now before I go into details about which Smart DNS proxy service you should be using, I should note that all of them have had issues with Netflix. Given Netflix’s aggressive attempts to block such services, you cannot blame them much. If American Netflix is a priority for you, jump right over to Borderless VPN alternatives below.

Unlocator is my top pick when it comes to Smart DNS Borderless alternatives. While you still get your local Netflix region, you can unblock all major streaming channels using Unlocator Smart DNS. Hulu, HBO GO, Sky Go, BBC iPlayer, Showtime, ABC Go, Amazon Instant Video and around 220 other geoblocked channels are all supported. Here’s how Unlocator compares against Bordereless.

If you can do without American Netflix, Unlocator is definitely worth a try. It’s reasonably priced, has a large list of supported channels and devices, as well as proper support.

If US Netflix is a must, I suggest using a VPN alternative for Borderless. VPN providers like ExpressVPN and NordVPN both still support changing Netflix regions to USA. With VPN, you also get an extra layer of security and privacy while browsing the web. Let’s see how a top VPN service like ExpressVPN compares with Borderless.

While ExpressVPN tops my list of the best Borderless VPN alternatives, there are other VPN providers you might also consider.

Borderless Internet is a great service if you are seeking extra security while browsing the web. However, in terms of bypassing geographic restrictions, there are a lot of better alternatives you can use. Both ExpressVPN and Unlocator Smart DNS are worth trying out.