Video games have always been popular but no one could have ever imagined the widespread fame it has gained worldwide, thanks to streaming. 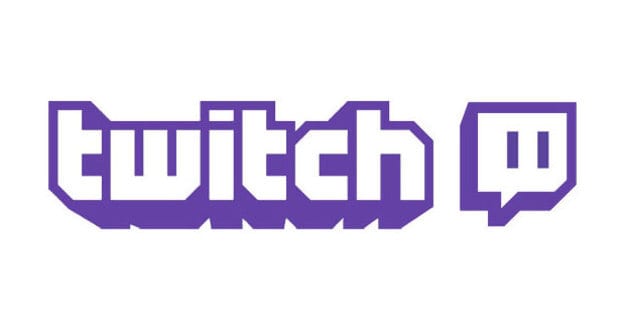 For the longest time, people have played video games on their own computers, either alone or with a partner. They also had the option of playing against someone on another device.

But streaming has taken video gaming to a different level altogether. In fact, it is not anymore a leisure activity of young boys. It is a multi-million dollar business that’s no less than other major sporting events.

Kan makes a Name for Himself

Twitch is one such streaming platform that has given video gaming an all-new meaning. It was created by Justin Kan and launched in 2011, but was acquired by Amazon in 2014. Although Twitch began as just another online gaming platform, it now dominates the video gaming industry.

It has over 100 million active monthly users, out of which 15 million are daily users. Aside from that, the platform also has 2.2 million monthly broadcasters and 241 billion minutes of live streamed gaming content. It is mostly because of the novelty that the platform offers.

On the platform, you can collaborate with other players on a game, while the audience gets to watch you play. In fact, the number of people who come to watch people play are more than those actually playing.

There is also a chat room that allows users to directly communicate with the audience and other players, making the platform more interactive than any other. Twitch hosts professional gaming tournaments, talk shows, as well as solo sessions by broadcasters.

Here is a guide to getting started with Twitch and making the most of the features.

Things that you Need

Before you get started as a streamer or broadcaster on Twitch, you will need a few things. Remember that streamers and broadcasters on Twitch are Internet celebrities with hundreds of sponsors and thousands of social media followers.

A lot of these people play video games for a living and also get to participate in top tournaments in the NBA or the NFL. While these may be only a lucky few, it does not take much to get started as a Twitch streamer. The following are the basic requirements to start using Twitch.

One or more computers

Twitch is accessible from both computer and mobile devices, but it is recommended that you use a desktop because it has more capacity than mobile devices.

By Twitch’s recommendations, the computer should at least have Intel Core i5-4670 processor or equivalent, 8GB or more of RAM, and Windows 7 or higher. You can also stream from an Apple computer.

If you want to become a broadcaster you will need to stream and broadcast at the same time. This can be difficult from the same device. Therefore, it is recommended that you stream from one computer while broadcasting from another. This will prevent overloading one computer.

Besides a good computer, you also need a webcam and microphone. When you broadcast the audience will be able to see you against your gameplay and to achieve that you need a high-quality webcam.

The higher the quality of your camera, the better your image. You also need a good microphone that lets your audience clearly hear you.

While a gaming headset includes a decent microphone, for the best quality, consider buying a separate microphone, either something that you can clip on to your clothes or place on the desk.

Once you have the technical aspect figured out, you need to create an account on Twitch. Joining the platform is pretty simple and straightforward. You have to log into twitch.tv and create an account. Joining and streaming on Twitch is completely free, but to make yourself stand out from the rest you have to put in some effort.

Make sure to use a custom avatar and banner so that you are instantly recognizable. Also, don’t forget to put in an interesting description of yourself.

Making a name for yourself

Once you have this whole set up sorted, you are all set to start streaming and building an audience. Like any social media platform, making a name for yourself on Twitch takes time, effort and patience.

Now obviously Twitch has become the most popular e-game streaming platform there is. However, it isn’t the only one. Check out these awesome Twitch alternatives to get a better idea of the various game streaming services out there.