Twitter is a social media platform with a massive membership. While it is primarily meant for personal discussions, it has also turned into a massive celebrity platform. Everyone from Kim Kardashian to the present POTUS has a Twitter account. Naturally, this makes Twitter a hotbed for political commentary and of course, censorship. 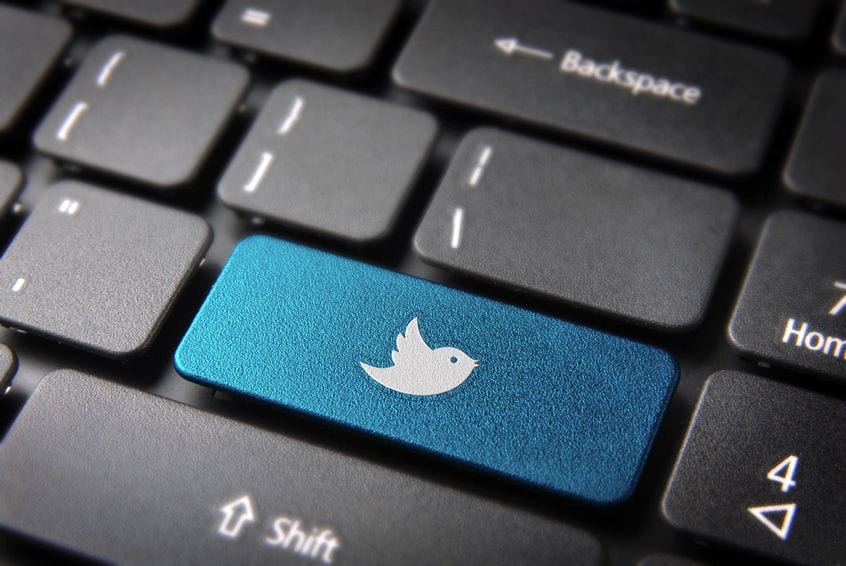 While there is little to no censorship of Twitter in the West, the rest of the world is not the same case. There are a number of countries where Twitter or certain aspects of Twitter may be censored by the government. Anyone who uses social media and values free speech should know about these countries and why there is Twitter censorship in them. So, let’s start with answering the fundamental question.

Twitter censorship can occur for a lot of reasons. This depends largely on the political makeup of the country. For example, in China Twitter is blocked by default along with most other social media websites. The same goes for North Korea and Iran. And in several other countries, there can be partial blocking of accounts for several reasons. Mostly, these have to do with maintaining peace or retaining power for a political group or party.

The most common type of Twitter censorship involves an IP block. This refers to the Internet Protocol address of a country being blocked altogether. When this is done, no one whose connection is originating from that IP address will be able to use Twitter. Another means of banning Twitter in a country is via litigation. The country’s government will approach Twitter with legal documents such as any verdict from the nation’s apex court. If the ruling has been to ban Twitter or any part of Twitter, then the Board of the company must comply.

Here’s a list of countries that have either completely banned Twitter or imposed partial censorship on it.

Twitter has been blocked by the Chinese government for some time. There is a similar online microblogging platform Sina Weibo in China which is run by the government’s approval. Despite this, there are about 10 to 35 million Twitter users in China. These Twitter users deploy VPN services to access Twitter from IP addresses outside the PRC.

Since 2016, the North Korean dictator Kim Jong Un has made accessing Twitter punishable by law. There was never any significant number of users from this country, to begin with. With the passing of this law, even foreigners are not allowed access. So, even if you are in North Korea and have a special permit you will not be legally able to access Twitter. Using a VPN to do so is not advisable since that too is considered a breach of national laws.

Russia is well-known for having a low tolerance for freedom of speech. However, it usually does not censor any media unless it contravenes any government position. In 2014, Russia told Twitter to ban a pro-Ukrainian account which they said breached Russian laws. They also gave Twitter the option of censoring the account for Russian users. This single account subsequently spawned many other accounts as well as tweets.

All of these were banned and any users from Russian IP addresses need a VPN to gain access. More recently, a hacking group was banned from Twitter after leaking confidential information from Krelim’s private servers. This was done because it went against Twitter laws as well as Russian laws. For travelers to Russia, using a VPN is a good way to access blocked services and also remain safe from government surveillance.

Contrary to popular belief, Iran is the most censorial nation in the world, not North Korea. Twitter has been banned since 2009 in the nation since it was used to organize a protest. Even the new government which has come into power has not lifted the ban. So, any connections coming from Iranian IP addresses and servers cannot access Twitter. Both citizens and travelers in Iran need to use a VPN to access all major and popular online services like YouTube, Instagram, and Facebook.

Twitter censorship in India is rare at best but recently there have been a number of accounts blocked. These accounts mostly spoofed prominent political leaders. Twitter was asked by the government to delete these accounts and it complied with the request.

At present, there are no restrictions on social media in Egypt. However, just a few years ago there was a complete internet blackout in the country. This was a result of protests in the country against President Hosni Mubarak. This blackout lasted for as long as the government was not overthrown. After the new government came into power, all internet facilities were restored.

During the 2014 riots in Venezuela, all images of the rioting were banned from online platforms including Twitter. This was done to carry the government’s claim that the riots included only a limited number of protestors. After the fall of this government, the regular internet facilities were reinstated in the country.

A number of anti-Semitic tweets were deleted from Twitter in early 2013. The accounts were French and the posts were made in French as well. Other than that, there have never been any restrictions made on Twitter in France.

In case you live in a country with a high level of Internet censorship, chances are that Twitter, along with other social media platforms, is completely banned. In that case, you will need to use a VPN to access Twitter without restrictions.