A new era in professional wrestling has begun. All it took to rattle WWE was for a new promotion, to be more exact, All Elite Wrestling (AEW) – to have an outstanding debut show that brought what fans used to love about WWE back to 2019. Thanks to Fite.tv, AEW’s new Dynamite weekly episode will be available for streaming worldwide through AEW Plus’ service. However, the service is not available in the US since TNT holds broadcasting rights of the promotion. But what if you don’t have a cable subscription? What if TNT is not your choice? Well then, here’s how you can get AEW Plus in the United States. 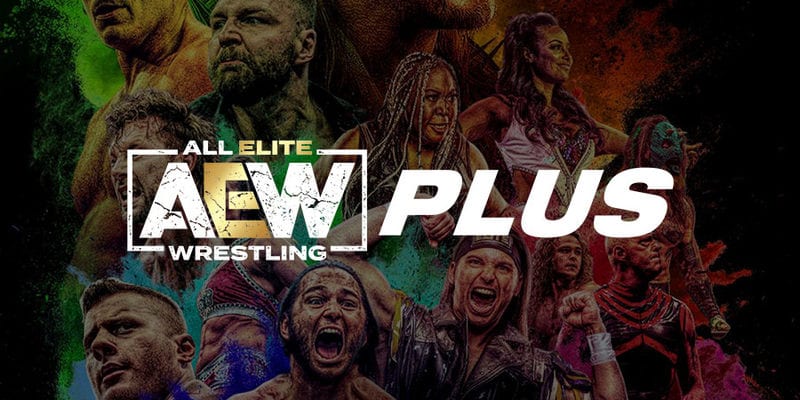 How to Watch AEW Plus in the US

AEW PLus – An All Elite Service 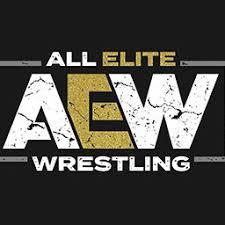 On October 2nd, 2019, AEW Dynamite will make its way live to your televisions on a weekly basis. The news came after AEW announced that their weekly episode would be available in the United Kingdom on ITV (replay only).

But some hardcore fans prefer it live, so what’s the solution? Enter Fite.tv’s AEW Plus.

Fite.tv is well known for offering combat sports such as Impact Wrestling, Rizin, Boxing, and much more.

Now, it added AEW Plus, a new global subscription feature that allows subscribers to watch AEW Dynamite live and will also access exclusive programming including behind-the-scenes footage and replays. However, the service won’t include PPVs such as Full Gear; you get those separately.

AEW Plus costs $4.99/month and $2.99/episode, which is pretty cheap considering what you’ll be getting in return. Fite TV can’t offer the service for free. According to Tony Khan:

“We can’t broadcast live free to air in the UK due to different ad break schedules than in the US. ITV + ITV4 will show free to air replays making our show available to most UK fans!”

I watched Fyter Fest and Double or Nothing. To be honest, with that quality, AEW should be giving WWE a run for their money pretty soon. We just have to wait and see what this service brings to the table.

AEW Plus is dedicated to those who live outside the United States. PPV events are usually purchased through Fite.tv for international viewers. Now, just like it did with Impact Wrestling and Ring of Honor, Fite TV is giving fans a new streaming service for AEW. To shed more light on the matter, here’s where AEW Plus is available:

In case you don’t know, TNT has the rights to show the weekly episode in the United States. But at what cost? You should have a valid cable subscription to access that.

Well, most people are cutting the cord nowadays, and that doesn’t seem to be an option anymore. Unfortunately, because of that, the service is blocked in the country. You see, that’s what we call geo-blocking. A mechanism that terminates an internet user’s access to certain content based on his geographical location.

A service can determine one’s whereabouts by examining his/her IP address. In AEW Plus’ case, a US IP address will get you an instant block. Here’s what I got when I tried to access the service in the US:

“Unfortunately, this membership offering is not available in your territory.

If you have a UK IP address, the error-message will cease to exist. But the question is, how can you get yourself a non-US IP address if you are in America? Find your answer below.

From Select Countries to Everywhere – AEW Plus Global

To be able to purchase the AEW Plus membership, you should fake your online location and appear in one of the countries I mentioned above. In other words, you should have an IP address in those regions.

The easiest way to pull that off is by using a Virtual Private Network. Internet users know it as a VPN, a security tool that protects your data with military-grade encryptions. It cloaks your identity so that not even your ISP can track what you do online. In other words, you’ll be browsing the web anonymously.

A VPN reroutes your traffic through one of its servers in a selected country. Once connected, your data will seem to be coming from that area, so you’ll be viewed as a current resident there.

That’s not all. It hides your IP address and assigns you a new one valid in the gateway city where the server is based. As a result, you’ll be able to access any restricted content in that area. If you want AEW Plus, connect to a UK server, obtain a British IP address, and you’re good to go.

If you still can’t wrap your head around it, here’s exactly what you need to do to get an AEW Plus subscription in the United States:

Recommending a credible VPN doesn’t come without proper evaluation. ExpressVPN is one of the top providers in the industry, boasting over 3000 servers across 94 countries. So, if it’s accessing blocked content you’re looking for, this provider is your ultimate tool.

As for security, ExpressVPN protects your data with the latest military-grade encryptions and privacy features. That includes a kill switch to terminate your connection if the VPN network fails, a strict no-logging policy, and strong security protocols. If ExpressVPN doesn’t compliment your needs, you can always check one of these alternatives in the table below.

AEW – A Wrestling Promotion to be Reckoned With

All Elite Wrestling was founded on January 1st, 2019. Within less than a year, the promotion posed as a threat to the biggest wrestling company WWE. First, it started by taking some of its superstars to add them to its roster. That includes Chris Jericho and Dean Ambrose (Jon Moxley).

That’s not all, remember Stardust on WWE? Yeah, that weird-looking gimmick WWE gave to Cody Rhodes back in the days. Well, the annoying wrestler is now one of the co-founders of AEW. I guess that’s a subtle way to get back at WWE for the role they gave him. The AEW roster is growing stronger by the minute, including talents from all over the world.

With that said, let’s take a look at some of the biggest names in the promotion, which you can see live every Wednesday using AEW Plus on Fite TV:

Once you get yourself an AEW Plus subscription, you can watch the best weekly matches live on Fite TV’s application. Don’t know what devices support the app? Here’s the full list:

Purchase AEW Plus in the United States – Logging Off

For only $4.99/month, fans will get to watch AEW’s highly-anticipated weekly show, AEW Dynamite live or on-demand internationally. Well, those in the US can also benefit from that option if they make use of a VPN.

Just connect to a server where the service is available, and you’re good to go. Now, you can stream AEW using AEW Plus anywhere in the world. So, tell me, is this a perfect alternative for cable? Are you excited for AEW Dynamite? Share your thoughts below.