Bravo TV is a free American online streaming service that allows users to watch series like Chef Roblé & Co, Don’t Be Tardy, Million Dollar Listing New York, Tabatha Takes Over, The Real Housewives of New Jersey, The Real Housewives of Orange County and Watch What Happens: Live online. Bravo TV is geoblocked outside USA. Therefore, you need to use VPN or Smart DNS proxies to bypass these georestrictions. Using either method will allow you to unblock and watch Bravo TV outside USA in UK, Canada, Germany, France, Spain, Mexico, Australia, or Brazil on Mac, PC, iPhone, iPad, Smart TV, or Android. 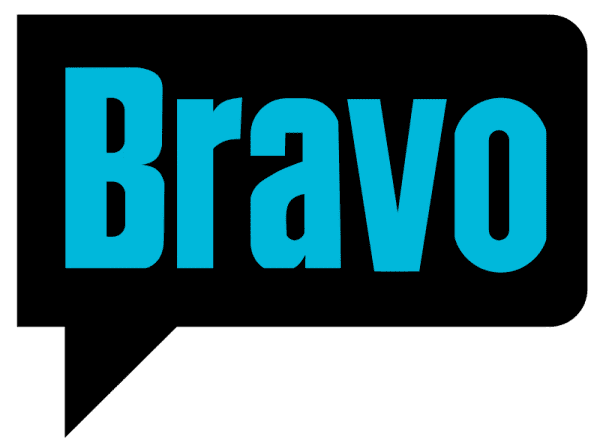 How to Unblock Bravo TV outside USA via VPN

If you try to watch any episode on Bravo TV outside USA, you will receive an audio message that states “This content is currently unavailable.” Bravo TV can determine your location by looking at your IP address and consequently block you from watching any videos, even if you have signed in using your US cable subscription. To bypass these geo-restrictions, you need to hide and change your real IP address. Using VPN allows you to get an American IP address and hence trick Bravo TV into thinking you are located in the USA. Here’s how you can use VPN to unblock Bravo TV abroad.

There are plenty of VPN providers you can choose from. At the moment, I am using ExpressVPN to unblock Bravo TV outside USA. They have multiple US VPN servers to ensure there is no overload and thus no buffering issues.

How to Unblock Bravo TV outside USA with Smart DNS Proxy

As previously mentioned, there are two ways to trick Bravo TV and other geoblocked channels to believe you are located in the USA. The first is VPN. The second solution is Smart DNS. With Smart DNS, your public IP address remains unchanged. Smart DNS effectively only reroutes the parts of your connection which reveal your location to the streaming channels you are trying to unblock.

Keep in mind that not all Smart DNS proxy services unblock Bravo TV. The one that I use, Unlocator, does support unblocking Bravo TV. You can sign up for a free Unlocator account and test their services for 7 days without the need for a credit card.

VPN and Smart DNS are both great tools that allow American expats to catch up with their favorite US shows while abroad. Whether you choose VPN or Smart DNS to unblock and watch Bravo TV outside USA comes down to your personal preferences.