The China Central Television Network is easily one of the most viewed channels from China and happens to be the national TV broadcaster in the country. Based in Beijing, the broadcaster has up to 50 channels under its purview, and it offers programming that caters for both Chinese and non-Chinese speaking audiences. The programming is essentially content that’s in the form of news, education, comedy, drama, and entertainment. Politically speaking, the broadcaster is also considered as the mouthpiece to the Communist Party of China, and it also has public channels based on the region being broadcasted to. There’s CCTV-4 Asia, CCTV-4 Europa, CCTV-4 America and CCTV-Daifu which are subsidiaries of its international channel CCTV-4. 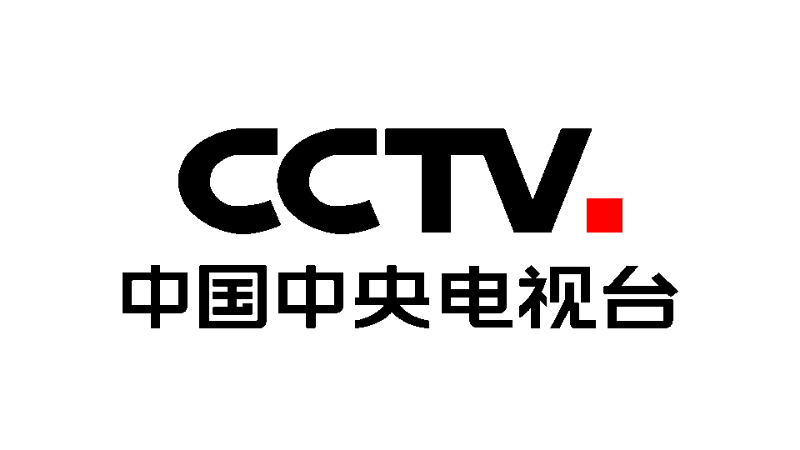 How to Watch CCTV outside China?

While those four are only part of its close to 15 CCTV channels broadcasted for public viewing, there is another category of about 18 channels that you’d have to pay for to watch. As a complete package though, the channels are offered through various satellite companies and providers, mobile apps and even on the Internet.

With most people wanting to catch up on content while on the go, streaming from the Internet is considered a viable option. All you’d need is an active subscription to your service and an internet capable mobile device. What you might find out, however, is that some of the CCTV channels are only accessible by users within mainland China. A great example is the CCTV-5 channel, which is focussed on offering the best news updates, sports reviews and highlights to its viewers. If you try to access it outside China even with an active subscription to your streaming service, you’re likely to get an error message claiming that your location is not covered.

The blocks happen once your IP address is detected, and it is seen to be originating from a country outside Chinese territory. Your IP address is responsible for conveying details such as your location, and in some cases, your identity. To be able to watch all the CCTV channels regardless of your location, you’ll need a solution that’s able to fool your viewing platform that you’re actually within China.

Using A VPN to Watch CCTV Outside China

By subscribing to a Virtual Private Network service, you’re able to have your traffic diverted to servers that in turn encrypt your connection and make certain details about you private. Your IP address for starters gets changed whenever you connect to a different server, leaving details such as your actual location replaced by the location of the server that you’re connected to. Therefore, if you’re outside China but are able to connect to a VPN server that’s based in China, you’ll be able to stream CCTV from wherever you are. Follow these steps to unblock CCTV outside China:

Streaming geo-restricted channels is not the only thing you’ll be able to do through a VPN. On top of the security that comes with encryption, a VPN will also help you hide your traffic from your ISP, and even work around any of the conditions that ISPs are known to place so as to limit your connection. They include throttling your connection and placing limits on your data usage.

Deciding which VPN service to use is another issue that you might want to be very intentional about. This is because, not every service is guaranteed to unblock Chinese channels like CCTV, or even have enough servers in China to facilitate your streaming. To make sure you get off to the right start, we have a number of providers that we’re sure you’ll enjoy using, as they are all well suited to providing the best streaming experience.

ExpressVPN really is one of the best services to consider, especially if you have no prior experience in using a VPN. ExpressVPN’s VPN client  The provider has about 2000 servers within its network, and as a testament to their speed, the provider offers a 99.9% uptime guarantee. Once you subscribe, you can choose OpenVPN, L2TP/IPSec, PPTP or SSTP as your protocol, but OpenVPN is recommended as it works best with the 256 bit AES encryption used to secure your traffic.

Based in the British Virgin Islands, ExpressVPN upholds a reliable zero logging policy and supports up to 3 multiple connections. The service also has a VPN app that is really easy to use and has is capable of choosing the right settings for users that don’t have prior experience with VPN. There’s also a range of stealth servers that subscribers can use to hide the fact that they’re using VPN, and an Internet kill switch that shuts down your connection in case your service gets compromised. Users have also assured protection against DDOS attacks, and access to a Smart DNS feature that helps them work around geo-restricted websites. For more information on ExpressVPN, have a look at our detailed ExpressVPN Review.

VyprVPN also features on this list because of its convenient base in Switzerland, and its list of servers is enough to ensure you enjoy a seamless streaming service regardless of wherever you may be. The servers are about 700 in number and has some of them present in China. The service also has a credible zero logging policy, which should assure you that none of your traffic gets stored. With a VyprVPN subscription, you’ll be able to have up to 3 other connections at the same time, and comes with an app that is really easy to navigate around.

The app can run on Windows, iOS, Android and Linux platforms, and also has 24/7 live chat support so that you can sort out any of the issues that may arise without leaving you stranded. The service also has a Smart DNS policy that you can use to access geo-restricted sites, and support for OpenVPN, L2TP/IPSec, PPTP, and IKEv2. VyprVPN is also credited for its Chameleon protocol, which scrambles packet metadata and makes your connection difficult to intercept even with Deep Packet Inspection. This comes in handy for accessing sites in China as it allows you to get past China’s Great Firewall. To see what else you can gain from a VyprVPN subscription, have a look at our VyprVPN Review.

NordVPN brings our list to a close, and it does so as the only service to have close to 4000 servers within its network. The provider is based in Panama, and the breadth of its network is probably its biggest strength. If you do some deep digging though, you’ll probably figure out that the provider doesn’t have any servers in China. This is done intentionally, in a bid to keep the service discreet to the Chinese government. How then should users get access to Chinese content? Well, the service has what they call obfuscated servers. These servers allow you to access content even in highly restricted areas such as China, and they’re sure to get your traffic over their Great Firewall.

Other than this, NordVPN also has a range of specialized servers that are optimized for things such as HD streaming, torrenting, and simultaneous large file downloads. The service is also very generous to users that want to use multiple devices, as it allows for up to 6 simultaneous connections. Users also get to benefit from features such as the DoubleVPN encryption, dedicated IP servers, anti-DDoS attack protection, SmartPlay, and CyberSec. You can get to learn a lot more about these features by going through our NordVPN Review.

Conclusion On How To Watch CCTV Outside China

Streaming CCTV outside China doesn’t have to be a challenge especially if you’re dealing with a credible VPN provider. If you opt to try out any of the three that we’ve outlined, then we’d appreciate it if you shared with us your experience. Do so in the comment section below, and we’ll be glad to get back to you.