The number of Indian expats in Kuwait is pretty big. In fact, the largest expat community there is “Indian” with a total of 825,000 Indian expats and Kuwaiti/Indian citizens. What can all of these people do for entertainment while they’re there? Watch Hotstar, of course. Oh, yeah they can’t. It slipped my mind that HotStar is unavailable outside India.

But then again, there are ways to access it. One of these ways includes a VPN service provider, and frankly, that’s all they’ll need. Here’s where you get to learn how you can watch Hotstar in Kuwait in this article. 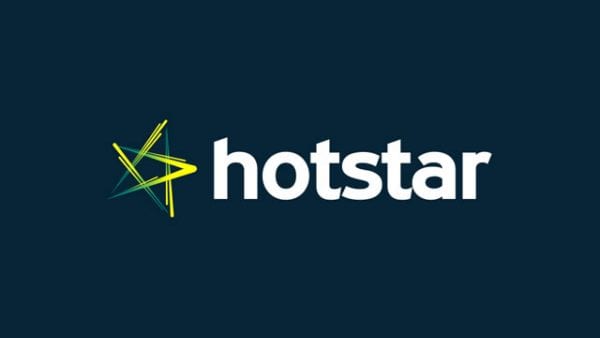 How to Watch Hotstar in Kuwait

Get Hotstar in Kuwait – VPN

Indians living in Kuwait have the opportunity to watch Hotstar regardless of the geo-restrictions imposed on it. In fact, a VPN is all they need to unblock the popular Indian channel. If you want to unblock HotStar’s content outside India, you need to get around its geo-blocks. That can easily be achieved using a VPN service provider.

A VPN presents you with this online solution where you can remove all restrictions that block your access to content. Your Internet traffic travels through a VPN server to another on the Internet and gets encrypted along the way. So, your IP address gets replaced by a new one, the one attributed to the server you connected to.

The moment you get the IP of a different country, you’ll be able to access all the local content as if you really are one. Ideally, your traffic only becomes associated with the  VPN server, and cannot be traced back to your home, office, or computer. This allows you to browse the web anonymously and privately.

To unblock Hostar in Kuwait, this is what you need to do:

Best VPN for Hotstar in Kuwait

How badly do you want to watch Hotstar in Kuwait? If that’s the extent you want the channel, then you better get an ExpressVPN subscription. Not only is it easy to use and operate, but it’s also a provider that delivers strong performances at fast speeds with high security.

Its 24/7 live chat support and talented representatives have allowed ExpressVPN to get ahead in the VPN industry. To be fair, there are other VPN providers on the market, but none can compare to ExpressVPN. Get more information about other service providers by checking out the table below.

Besides granting you access to blocked content, the VPN technology has a lot more to offer in terms of security and performance. Enhanced security is probably one of the best things a VPN can offer. You can rest assured that your private data and online identity are secured when connected to a VPN online. All of your information is kept away from cybercriminals, hackers, and all third parties, which is comforting especially when connected to Public WiFi or in between travels. Read on to learn more about VPN’s benefits.

So, if you’re an Indian in Kuwait looking for high-quality Indian entertainment, then Hotstar is exactly what you need. Lucky for you, Hotstar can be accessed and streamed in Kuwait with a VPN at any time of your choosing. To learn more about VPNs, make sure you read the best VPN for Hotstar, and if you do so happen to make a choice as to which VPN you want to choose, do let us know in the comment section below.