A great way to save a decent amount of money when dealing with VPNs is to subscribe to a provider who allows you to enjoy more than one VPN connection. You’ll get to register your tablet, laptop and phone under your current VPN subscription, and this ensures all the work you carry out online no matter which of your devices you’re using remains secure and protected. Business owners, students or anyone that’s a member of a large household might gain a lot of benefit from subscribing to a provider that offers a number of simultaneous connections. Keeping track of them all also becomes easier since they all get to be managed under one account. But which VPNs offer users VPN connections for multiple devices? 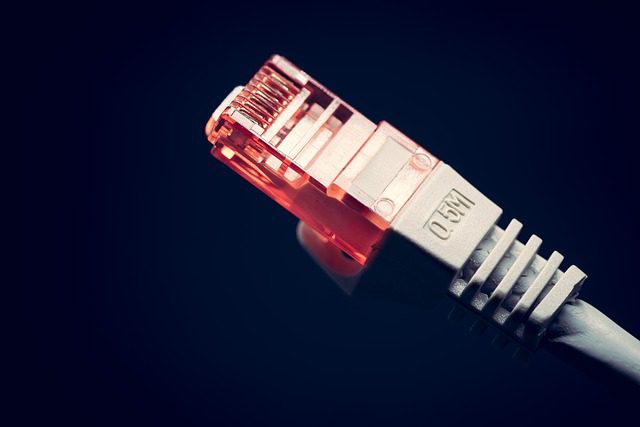 Best VPN with Most Simultaneous Connections

Use a VPN Router for Limitless VPN Connections

One of the things that you can do to work around limits set up on your simultaneous connections is to set up your router to work with a VPN. If properly done, you’ll get to distribute your encrypted Internet connection across all the devices within the reach of your router. However, this process needs technical knowledge and might be a bit difficult for VPN newbies.

VPN with Most Simultaneous Connection

Anyone looking for a top tier provider that’s able to handle a decent amount of connections should really try out NordVPN. With up to six simultaneous connections, they’re easily the best placed quality provider on our list. The kind of tools and features they offer are also add to the value that anyone who subscribes with them shall get to enjoy. Features such as an automatic internet kill switch, double encryption and compatibility with Tor really set NordVPN miles apart from the rest.

The service also has a good number of dedicated apps built to run well on Mac, iOS, Android and Windows based devices, as well as tutorials that will help guide you on how to get everything set up. Here’s a summary of what to expect:

As one of the most popular VPN providers out there, IPVanish are mainly known for their fast VPN server speeds. Their no-logs kept policy means that you get to truly browse the web anonymously. If you’re into Kodi, IPVanish is simply the best VPN to use. However, if you want to watch American Netflix outside USA, you’re better off using ExpressVPN instead.

As one of the few providers that offers a reliable free service, CyberGhost VPN prides itself in its large network of more than 600 servers, all well distributed in over 30 countries.. Their headquarters in Romania prevents them from having to keep their customers browsing history, as the country doesn’t have any data retention laws that would force them to do so.

In regard to the number of simultaneous connections they offer, you’ll only get to have one more device as an addition, but as soon as you bump up to their premium plan, that number jumps up to five. Their large server network plus the option to connect five more devices allows access to a whole lot of content from websites and channels around the world. For $10.99 a month, you’ll be able to test out their premium plan and see for yourself how well their service works.

Summary on The Best VPNs for Simultaneous Connections

Most small and medium sized business owners will agree that the ease of access to the Internet has facilitated the growing number of cyber threats that get reported on a year to year basis. Businesses are hungry for business data from their fellow competitors, and some of them employ dubious means to steal such crucial information. A VPN connection provided by credible services such as ExpressVPN and NordVPN should be able to prevent any form of data theft, so that anything important remains under the wraps.

One last piece of advice our readers should take note of when dealing with VPNs is that it is always better to try out a provider that offers either a free trial period, or a money back guarantee so as to avoid spending on a service you’re not sure about. Try to make sure a service fits your needs well enough before you decide to part with your hard earned money.