Canal Plus probably is the best channel France has to offer. With coverage of Ligue 1, Cannes Festival, and Le Grand Journal, it’s a must-have for any French-speaking person. Residents of France can watch Canal Plus online via myCANAL and Canal Play. However, what if someone outside France wishes to stream myCanal or Canal Play online? Because of regional restrictions, French expats who live, study, or work abroad cannot access Canal+ outside France. Luckily, there is a solution to this dilemma. You can unblock Canal Play, myCanal, and similar French geoblocked services and internet websites in the UK, USA, Africa, Switzerland, Germany, Italy, Spain, Belgium, Luxembourg, or anywhere else using VPN or Smart DNS proxies. 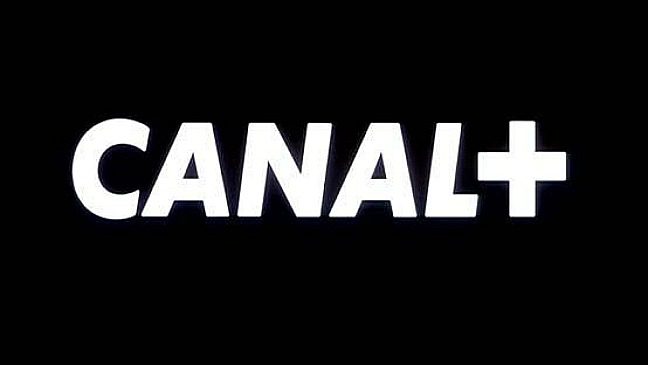 Canal+ has its own dedicated apps called MyCanal which offers live streaming of most Canal+ channels and Canal Play which includes a huge library of French, American, and British movies and TV series to choose from. Both apps are compatible with most devices you can think of. Check your device in the list below:

In addition to the devices mentioned above, Canal Play is also available on:

How to unlock myCANAL and Canal+ Play outside France using VPN

A virtual private network, VPN, rechannels all your internet traffic through a server located in a country of your choice. This way, you’ll appear to be located in France if you choose a French server. Therefore you’ll get access to all geoblocked content from that region. Alternatively, you can choose a US server for example and unblock all American geoblocked channels such as US Netflix, Crackle, Hulu Plus, Amazon on Demand, and many more. Take a look at VPN’s other benefits:

If you are looking for a VPN provider. Make sure they provide decent speeds and reliability. A reliable VPN provider like Express VPN has apps which are compatible on most of your devices such as iPhone, iPad, iPod Touch, Android phones and tablets, Windows, or Mac. Therefore, getting access to geoblocked channels becomes only a few touches away. Alternatively, you can use these VPNs to unblock Canal + outside France.

Smart DNS only redirects the part of your internet connection that’s relevant to your location. Similarly to VPN, this method is capable of unlocking regionally restricted content and websites. Smart DNS its own list of advantages:

I did have great results testing Unlocator. You get to unlock about 214 internet streaming services from around the globe. Unlocator also provides videos and set-up guides to aid you through the installation procedure.

In case your ISP implements DNS hijacking or Transparent proxies, Smart DNS won’t work for you.

These are the basics when it comes to VPN or Smart DNS proxies. If you’ve skimmed through the list of benefits of each, you probably know which choice better meets your online streaming needs by now. Don’t hesitate to interact with us by leaving a comment if you have any additional issues you’d like to ask about.