Unlocator vs Unblock-Us?
Which is the best Smart DNS proxy service in 2015. If you wish to bypass regional restrictions and unblock geoblocked content like Netflix, Hulu, HBO Go, or Showtime outside USA, then Smart DNS fits the bill. Smart DNS also allows you to bypass blackouts imposed on MLB, NHL GameCenter, NFL Game Pass, and NBA League Pass. Unlocator and Unblock-us are two of the most popular Smart DNS proxy services. Which of the two is the best Smart DNS service in 2015? In this article, I’ll compare Unlocator vs Unblock-US. 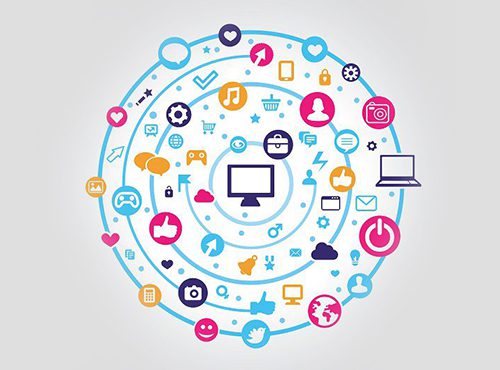 What is Smart DNS?

To get a better understanding of how Unlocator and Unblock-us work, you have to know what Smart DNS does. There are mainly two methods which allow you to unblock geoblocked channels. One is VPN. The other is Smart DNS. Unlike VPN, Smart DNS does not change your IP address. It also does not encrypt your traffic. The result is a much faster way to access geo-restricted content. Smart DNS is also compatible with most streaming devices. VPN on the other hand can only be installed on selected devices due to the lack of VPN clients on most streaming platforms.

Using Smart DNS allows you to unblock specific channels and websites. Whether you can access a certain channel depends on whether the Smart DNS service you are using supports it or not. Here’s a list of the most popular channels supported by Unlocator and Unblock-Us.

Whether you are living outside US and wish to unblock American channels in UK, France, Germany, Australia, or Canada. Or, you might be an American cord-cutter who wishes to avoid blackouts. Smart DNS allows you to do both. Having tried a handful of Smart DNS services, Unlocator and Unblock-Us have come out on top. In the table below, I’ll present a comparison between the main features of Unlocator vs Unblock-US.

Personally I do prefer Unlocator for two reasons. They offer excellent customer support and they have a 14 days money back guarantee refund policy. That means you can get your money back in case you’re not totally satisfied with the Smart DNS proxy service. Unblock-US  offer a great solution to unblock Netflix, Hulu and other geoblocked content outside USA. Unblock-Us are also currently running a promotion which allows you to sign up for 0.99 cents only.