Germans love their TV stations. Whether its ARD, ZDF, Sky Deutschland, Pro Sieben, German Amazon Instant Video, or Netflix Germany, all of these channels have a place in Germans’ hearts. Faster Internet speeds mean that you can now watch all of these channels via their official websites or apps online. You can use your PC, Android, iOS, FireStick, Apple TV, or Smart TV to stream the latest TV shows from the comfort of your home. But German expats living outside Germany aren’t so lucky. That’s because German channels are geoblocked abroad. Luckily there is a workaround. 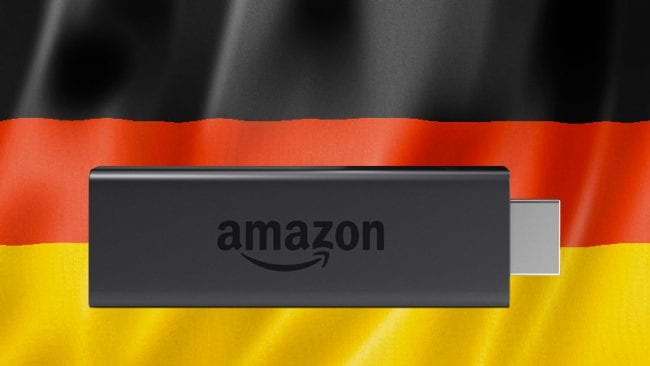 How to Watch German TV outside Germany with VPN

Geo-restricted TV channels like ZDF are able to detect your IP address while you are traveling abroad. Any person who is using an IP address that isn’t German won’t be able to stream content that is exclusively available in Germany overseas. “Diese Sendung kann Ihnen leider wegen rechtlicher Beschränkungen nicht angeboten werden.” That basically is the error you get when trying to watch ZDF outside Germany for instance. To bypass these regional restrictions, and unblock any German website you want abroad, you have to spoof your online location and get a German IP address in the process. Using VPN is the best way to do so.

While I do recommend using ExpressVPN to watch German TV in UK, France, Italy, USA, or , mainly due to their 30-day refund guarantee, you can also use other VPN services such as the ones in the table below. The best thing about using VPN to watch German TV live abroad is that you get to stream your favorite TV shows and channels via official German websites and apps in HD.

Smart DNS is another tool you can use to unblock German channels outside Germany. Unlike VPN, you don’t get a new IP address once you have configured Smart DNS on your streaming device. Your Internet traffic will only be partially redirected. While you get to unblock any German website you want with VPN, the German channels you get to access abroad with Smart DNS depend on which Smart DNS proxy service you are using. If you do prefer using Smart DNS to watch your favorite German TV channels anywhere in the world, follow these steps.

You don’t need to use a credit card to sign up with Unlocator. They do support unblocking ZDF, Das Arste, Magine TV, and German Amazon Prime Video.

How to Unblock German TV outside Germany – Final Thoughts

Connecting with your family and friends while living abroad has become easier thanks to technological innovations. Thanks to services such as ExpressVPN or Unlocator, you can watch your favorite German TV shows and channels anywhere in the world. You can check out our best VPN for Germany review for more info on which VPNs are most reliable when it comes to watching German TV outside Germany as well.