It’s a grand rivalry reborn. Ladies and gentlemen, Rafael Nadal is set for an epic showdown with none other than Novak Djokovic come July 13th, 2018. I’m a Nadal fan and I’m not willing to miss this clash. The winner of this game will certainly be a hot favorite to win the Wimbledon 2018 tournament. So, are you team Nadal or Team Djokovic? Do you want to stream the match live anywhere? Alright then, let’s go. 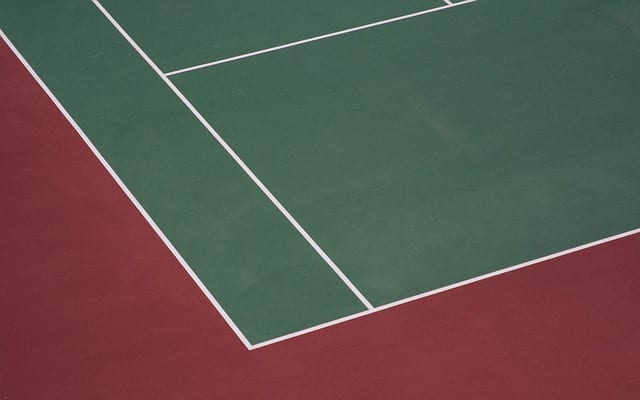 How to Watch Nadal vs Djokovic Live Stream Online

Such a huge event demands to be available in every country for live streaming. However, that’s not the case. Some regions don’t have an official broadcaster for the match. So they turn to alternatives available in different countries. The problem is, these channels are restricted to their own territory. In other words, they can’t operate abroad.

The channels airing the match are listed below along with the country they have the rights to broadcast in. Check them out and if you don’t reside in any of those regions, I’ll help you out later on in the article.

I tried to watch the 2017 Wimbledon on BBC iPlayer a while ago. Do you know what happened? I got this frustrating geo-error message:

If you use a VPN, you can work around these geo-restrictions and access any restricted website according to the server you connect to. For example, if you connect to a US server, you’ll be able to stream the likes of ESPN and Hulu. That’s because your original IP address is cloaked and you have an American IP address instead.

Since I was working on BBC iPlayer, I’ll take it as an example to show you what you need to do in order to watch Nada vs Novak live anywhere. Here are the steps:

I already suggested ExpressVPN as it still works with BBC iPlayer. However, there are other top VPNs for BBC iPlayer and they’re presented in the table below.

How to Stream Nadal vs Djokovic Online using Smart DNS

Another way to bypass geo-restrictions is to use Smart DNS Proxies. This alternative doesn’t reroute your whole traffic just the chunk that allows the channel to determine your location. Once the DNS part is altered, you’ll be able to watch the legendary showdown live wherever you are.

Let’s take a look at how you can watch Novak vs Nadal with Smart DNS:

The benefits you get here is that you don’t lose internet speed in the process as your data doesn’t get encrypted. And since your IP address remains intact, your local channels will stay fully functional. But be careful, Smart DNS isn’t a secure approach. If you want security, you better work with a VPN. If not, the try Unlocator out, 7 days are good to figure out whether this provides is good or not.

Federer’s unexpected exit from the quarterfinals was disappointing but the semifinal between Djokovic and Nadal will certainly be worth watching. Which one of these tennis giants do you think will reach the 2018 Wimbledon Final? What method did you choose to stream the match, VPN or Smart DNS? Share your predictions below.