A keylogger may be defined as a software or hardware device that keeps logging every key that you press on your keyboard. It is capable of capturing all passwords, personal messages, numbers of credit cards as also everything that you happen to type. Now that’s dangerous pertaining to the keystroke capturing. Keyloggers generally get installed by malware. These can be installed also by jealous and suspicious spouses, protective parents or even employers wanting to monitor the activities of their employees. Corporate espionage is known to make wide use of hardware keyloggers as well. 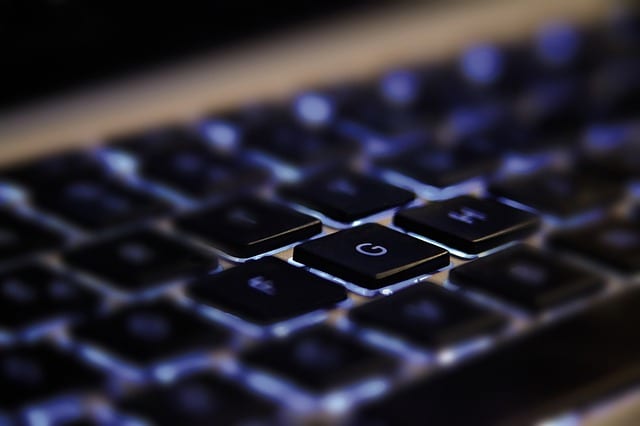 What is a Keylogger and How to Prevent its Infection

How do Keyloggers get into your Computer?

On any average computer, most keyloggers arrive in the form of malware. If the computer gets compromised, the malware usually includes a function or keylogger, say, a Trojan that will download the keylogger as also other dangerous and harmful software. The popularity of keyloggers unfortunately keeps growing because they easily allow criminals to illegally pilfer numbers of credit cards, passwords as also other sensitive and confidential data.

Software for keystroke-logging is also installable by someone within an organization. Protective parents usually install keylogger software to monitor everything their children type. The same applies to a suspicious spouse when he/she is concerned about his/her partner cheating. There are however, laws that regulate whether this act is legal or illegal, depending on the extent of the keylogging and the jurisdiction.

Some keyloggers may be implemented as hardware devices entirely. The typical desktop comes with a keyboard connecting to the computer’s back by way of a USB cable.

If someone unplugs the USB cable of the keyboard and attaches a special USB device between the desktop’s USB port and the USB connector of the keyboard, the device starts functioning as the keylogger. As a middleman, it intercepts all keyboard signals, stores them on the device and subsequently passes all keystrokes to the computer, making everything appear normal.

It is impossible for the computer’s security software to detect the keylogger, as it’s running in hardware entirely. Moreover, if the computer is hidden under a desk, the device would go unnoticed totally. If the recording device is quietly removed, there would be no trace of any suspicious network activity or keylogging software.

If hardware keyloggers are your major concern, keep checking your computer’s back to ensure that there are no suspicious looking or foreign devices plugged between the computer and the  keyboard cable. The keylogger looks more like an adapter and is easily identifiable.

How do Keyloggers Function?

Keystroke logging software is like a backroom boy who tracks every keystroke typed. The software scans through a file for certain text types. For instance, it could look for numbers sequences resembling numbers of credit cards, uploading them to the malicious server for abusive use later. Keylogging software can be combined also with other computer-monitoring software to take note of what was typed when a bank’s website was visited in order to steal your password.

It’s also possible to scan the full log history to check what you surf for and type online. Certain computer-monitoring software also often combine a screenshot program to capture screenshots of what showed on the computer screen at a particular time.

Keystroke logging software is basically malware in a different form. Thus, keylogging software can be avoided in the same way as other malware are avoided. Taking care of what you are downloading and running and using a dependable and solid antivirus program that prevents keyloggers from getting into the fray are strongly advised. Basic practices for computer security keeps the keylogger infection at bay.

Keyloggers are indeed a worrisome concept. They encroach on your privacy and may get you into serious trouble should your personal information fall into the wrong hands. Take preventive measures to ensure that no one invades your computer illegally and takes undue advantage of your ignorance or innocence about such matters.