The issue of children’s online privacy has finally become a priority, and if it weren’t for SuperAwesome, the idea of children getting their privacy and online activities protected would have never been set in motion. 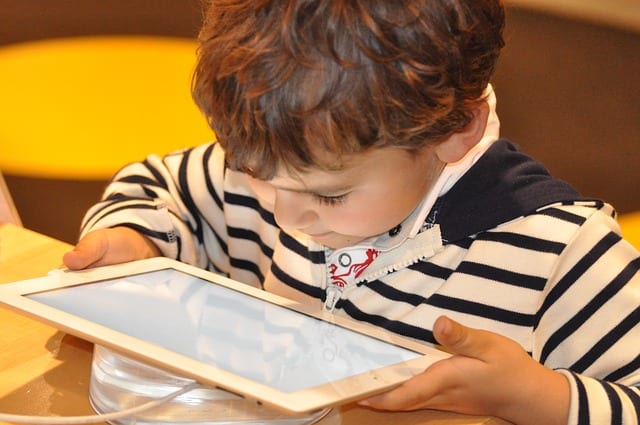 What Does SuperAwesome Do?

Dylan Collins established SuperAwesome in 2012. It is a kid-safe marketing platform that serves as a bridge for brands to target those from the age of six to sixteen. It manages several channels across physical, digital, and mobile, including its “Instagram for kids” app, PopJam. Its partners include Mattel, Lego, Nintendo, and Hasbro. The Irish tech entrepreneur declared that laws like the children’s online privacy protection Act (COPPA) in the US and its European cousin GDPR-K that prevent storing children’s data is causing a change in the internet. The fact of the matter is the more they grow and expand, the more urgent the issue becomes.

“We started the company to build the technologies to provide a safe standard of digital engagement with kids”  said Collins.

This company employs about 120 people globally and now reaches more than 500 million unique users on a monthly basis. It was valued at $100 million earlier this year after recording a profit for the first time. It is forecasting 100 percent growth for 2018 with its revenue run rate expected to almost double to $50 million.

Collins said that in the long run, children will end up with a separate internet for kids. Additionally, the right to an untracked zero data internet will catch on. This, of course, has a negative effect on major tech companies like Facebook. This is an example of a company that offers services in exchange for users’ personal information.

According to SuperAwesome’s research, Facebook could potentially suffer more than $35 billion in lost revenue over the next decade. Children data privacy laws are expected to remove those who are under 13 from the social network. Perhaps, with time, these companies will come to a realization that their possession of user data is more of a responsibility than it is an asset.

Tech companies are finding a hard time digesting the concept of data privacy for children. In fact, Collins himself received a lot of criticism and ridicule when he started SuperAwesome. Many investors and techies attacked his vision with mockery wondering why would he waste his valuable time worrying about whether or not children are safe when using the internet.

A violation of children’s privacy can be when parents post pictures of their children on social media. Posting your children’s photos on social media without their consent can lead to major legal issues. Here’s a way school students can protect their own privacy, and you can learn all about it in this article.

The fact that no house is devoid of electronic and digital devices lying around necessitates the need for children privacy. Back in the day, children didn’t have such devices to play with, now that’s all they can make use of. Collins even said:

“The result is that there are thousands upon thousands of children going online on to what is essentially an adult internet and so you need new technologies to make sure they are kept safe and anonymous.”

Dylan Collins is not shy about declaring how SuperAwesome is at the forefront of the drive to online privacy for children. He also had this to say:

We have laid out a plan to potentially take the company public over the next 24 months. If you look at the scale of what needs to be done in this space then going public gives us a lot more scope to achieve our goals e are putting all the ingredients in place for children that are growing up to think radically different about data privacy. The bigger we get, the safer the internet becomes for children,” Collins added.