What was the first thing you did when your child sat on the potty for the first time? You squealed in delight, clicked a picture, shared it with your 700 odd friends on social media and giggled together. 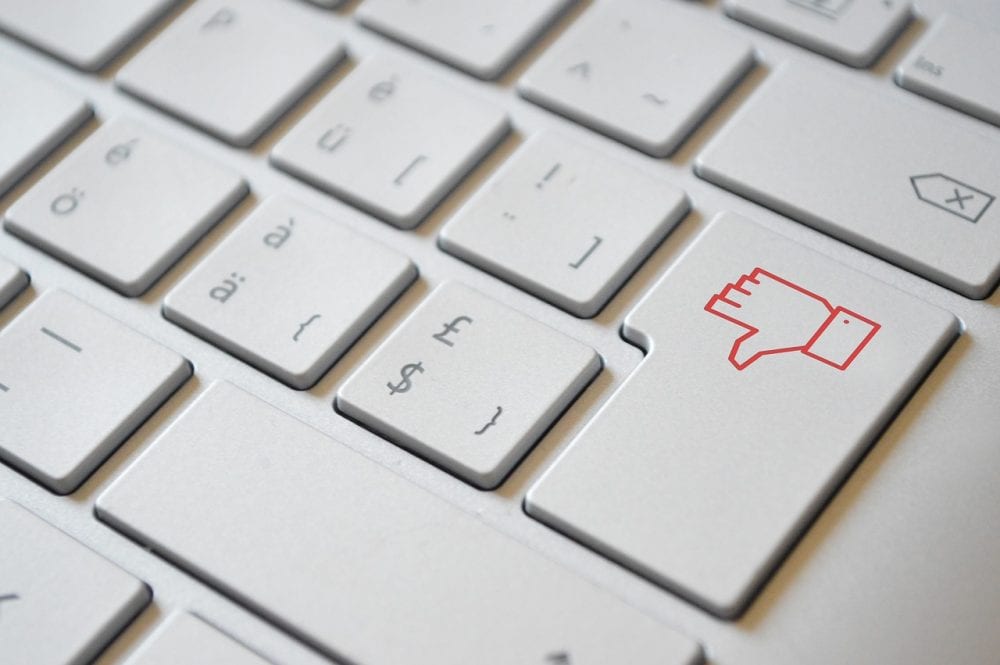 Can Your Children Sue You For Posting Their Photos on Social Media?

Though most of them deleted that picture since they did not want to see that. But you know people do this! And they complain about their lack of privacy – hilarious!

What was the first thing you did on your child’s first birthday? You probably clicked a picture of your little one with cake all over the face and clothes and posted it on social media for all your friends to see how cute your baby was.

Have you ever wondered of the possibility that your child could grow up to sue you over sharing such embarrassing pictures of them with the world without their consent? No one usually thinks of taking the consent of a six-month-old, but it could well come back to bit you later.

That’s what happened when an 18-year-old girl in Austria sued her parents for posting her baby pictures on social media without her consent.

Yes, even parents sharing the pictures of the children on social media without consent are violating privacy laws, which could have them sued and jailed.

This has led the government as well as child psychologists around the world to wonder if parents who regularly post their children’s pictures on social media are going to get backlash years later when the children find out that their lives from the day they were born were public.

The perils of digital parenting

Armed with smartphones and well versed in social media, today’s parents for snap-happy than ever.

Not only do they love to click their own pictures, but they also take pictures of anything and everything they find around them; from the roast turkey at Thanksgiving to the visit to the mall and the first time they gave their cat a bath. When it comes to posting pictures of social media, some people really know no limits.

Many people go as far as to post pictures of the home pregnancy test strip if they test positive and then keep posting pictures of every detail thereafter, from the baby shower to the birth.

So if your child grows up and sues you over posting embarrassing baby pictures on social media where hundreds of your friends could see them and share a laugh, you could actually end up paying a huge fine or spending a night in jail.

In fact, France has recently passed a law which enables children to take legal action against parents who composed the pictures on social media without their consent.

Needless to say, when parents share their baby’s pictures on social media, they are almost always without consent. In France, this privacy violation could attract up to £35,000, or a night in jail.

Power to the children

Because of the global concerns surrounding posting pictures of children on Facebook and other social media platforms, a survey was conducted to ask parents about their opinions.

The results were surprising because even though 75% of those who participated in the survey knew that it wasn’t the right thing to post their children’s pictures on social media. However, they did so anyway because everybody else did it.

Besides pictures, they also put up a lot of other personal details about their children. This includes their birthday and which school they went to.

The unrestrained sharing of pictures on social media can invite a lot of dangers. It is now common knowledge that social media platforms take each and every detail of users and share them with advertisers and other third parties.

Even when the privacy filter is turned on it does not lower the risks. The risk is even greater in the case of children because they cannot protect themselves.

Child Safety in the Digital Age

Concerns have been high regarding children’s safety in the digital age. Various nations have been forming their own privacy laws that not only look at the safety of children but also give children the right to take legal action against those who breach their privacy even if it is their parents.

These concerns are not completely baseless because sharing pictures of children on social media can lead to a number of dangers. For instance, parents might post a picture of their child on their first day of school and also provide the location in the picture tags. This can lead to a big danger; kidnapping.

There are a number of bad people out there who can combine the picture of your child along with the location of the school to easily kidnap your child. It could also lead to identity theft and bullying in school.

Your child running around in a diaper or playing in poop could lead to their friends in school making fun of them and bullying them.

Sharing identifying pictures on social media is never safe, more so when the pictures happen to be of minors. It’s hard to control what happens to photos once they are online. So it is important to use your best judgment when uploading photos on social media.

In case of your children’s pictures, remember that they cannot protect themselves because they don’t even know what’s right or wrong. But as parents, it is your responsibility to guard their privacy until they can protect themselves.

Whether you’re in France, Austria, or elsewhere, the lawsuits by children against parents for privacy violations will definitely make people around the world exercise caution when sharing intimate pictures on social media.