If you happen to be a resident of Kuwait, you’re probably not a fan of their latest Internet censorship restrictions. Legislation that was passed by their government in 2016 now forces all their Internet-based news services to undergo scrutiny, and any web administrators found posting content that they consider “unlawful” might be subject to spending 10 years in jail as punishment. Furthermore, all web-based publications will require a government license, meaning the publishers will have to subject their site to prior screening. This level of censorship even went on to elicit a response from Amnesty International, which termed the enactment of such laws as a violation of its people’s freedom of expression. 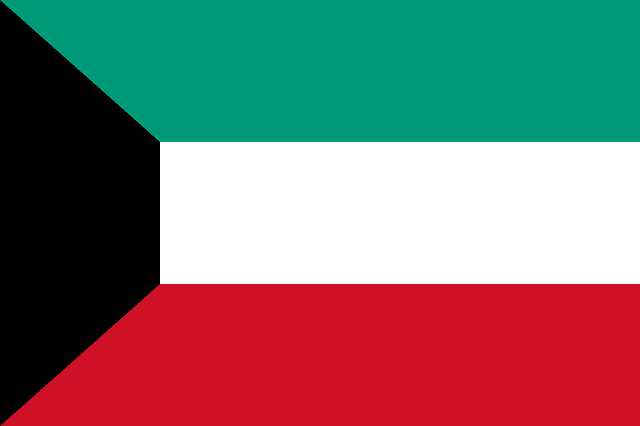 For those of you who already know all about virtual private networks, reading the review below might not be as critical. Take a look at our list of Best VPN for Kuwait below:

Interestingly enough, the effects of such intensive measures on Internet restriction also trickle down to the country’s residents, where Internet Cafe owners are required to keep a list of all those who access the Internet in their Cafe. This is done in an effort to prevent even the thought of logging onto banned websites in Kuwait such as adult sites (based on moral views guided by Islam), dating sites and political blogs. The general theme is that all content that differs with their views on religion, tradition, or even poses a threat to their security is forbidden, and attracts capital punishment upon violation.

While some restrictions may be imposed with the genuine interest of protecting citizens against harmful or immoral content, they could make it really difficult for people like journalists to do their work, or activists to make their concerns known. They are liable to prosecution if they carry out their work under such conditions, so they’ll probably need a solution that’ll make it more difficult for the authorities to catch up with them.

Using a VPN in Kuwait

Signing up with a VPN service allows individuals to encrypt their Internet connection, and prevent anyone from eavesdropping on their online activity. This assures users that their connection isn’t being monitored by any third entity and that their traffic doesn’t get tracked back to them. A VPN provider basically provides an encrypted “tunnel” through which users are able to route their data.

The technology behind how a VPN works is also quite simple. The initials themselves stand for ‘Virtual Private Network’, and the idea is to include you as a subscriber into a network that no other outside party can intercept and be part of. This private network is accessed through a VPN client, which is the app that your provider allows you to download once you subscribe to their service.

Getting your VPN service set up shouldn’t be that much of a hustle. Most of the credible providers in the market have easy setup instructions and VPN apps that don’t require that much configuration. If you are a first time user, we have a number of services here that are well suited to cater to your needs, and built to be easy to navigate through.

Situated in the British Virgin Islands we have ExpressVPN, a service that’s centered on delivering the best possible online security for those that sign up with it. The service has about 2000 servers. This helps ensure that all its users have access to a wide range of sites and channels from across the world. Unlimited bandwidth and unlimited server switching come as standard offerings with this service, and their zero logging policy assures users that all the data that passes through their network doesn’t get recorded. ExpressVPN allows users to connect up to 3 multiple devices to a working connection, and this is all under one account. ExpressVPN users also get to benefit from their loyalty program where, if a current user refers a colleague who ends up subscribing to the service, they both get a month of free use. The service also has stealth servers which prevent detection from sites hosted in countries that tend to restrict VPN use, as well as 256 bit AES encryption to keep all your online activities anonymous and secured. For more insight on what a subscription with ExpressVPN provides, have a look at our ExpressVPN Review.

VyprVPN is another service that you can rely on to ensure all your work online stays secure and anonymous. The provider is based in Switzerland and has around 700 servers in its network. The service also happens to own its entire network, and this gives it complete control over whatever’s going on within their service. VyprVPN also has its very own DNS service, which is capable of ensuring that your DNS requests remain encrypted and protected.

One of the things that makes VyprVPN’s service quite popular is its Chameleon protocol. The service is able to cover up your connection by scrambling OpenVPN packet metadata and make it unrecognizable through Deep Packet Inspection. The provider also has apps available for a wide range of platforms and services such as Windows, Linux, Android, and iOS. The service also allows for up to 5 simultaneous connections, and also offers the industry standard 256 bit AES encryption. For a deeper look into what to expect from VyprVPN, here’s our detailed VyprVPN Review.

If you’re looking for a service that’s mainly focussed on speed and security, then IPVanish is one provider you ought to try out. There are about 1500 servers within its network, and they’re all fully owned by the company. Security is also up to industry standards, as the service offers 256 bit AES encryption. IPVanish also assures customers that no logs are kept of their browsing history through their zero logs policy. One other feature that places IPVanish above a good number of its competitors is its capacity to handle as many as 10 simultaneous connections. This helps save up money that could have been used to subscribe to other networks.

IPVanish is great for streaming in HD, online gaming and for making super fast downloads as its servers are one of the fastest in the industry. The service also has an automatic Internet Killswitch, as well as DNS leak protection as added features. Their service is compatible with a wide range of devices and platforms like Windows, Android, iOS, and Linux, and also offers a brief seven-day money back guarantee for users to try it out. For a more detailed analysis, go on to read our IPVanish Review.

Conclusion To The Best VPN for Kuwait

If you choose to sign up with either ExpressVPN, VyprVPN or IPVanish, you’ll be able to work around any government restrictions that may have previously stood in the way of getting your work done. In case you have any questions or comments, share them with us in the comment section below and we’ll be glad to get back to you. 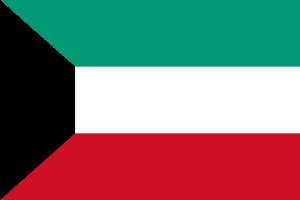 Description: If you're looking for a way to avoid Internet censorship while in Kuwait, ExpressVPN is the VPN service provider you should sign up with.