What is the best VPN to use on a Mikrotik router? It’s a question we get asked a lot at the VPN Guru. Mikrotik is a well-renowned company that specializes in networking software and equipment. The company has been in existence since 1996 and was established in Riga, the capital city of Latvia. Since its establishment, MikroTik has been able to grow into a respectable brand that millions of people rely on for their networking needs. Among the many network systems that the company produces, they are well known for their routers, which happen to be among the best performing brands in the world. 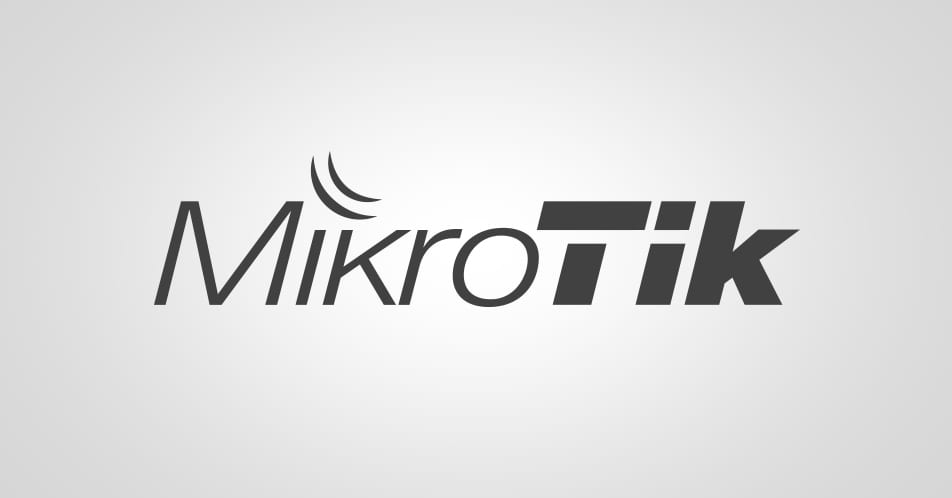 Why You Should Use VPN On Your Router

Using a VPN on your router allows you to do a number of things that just having it installed on your computer or laptop would. Some of the actual advantages include:

The first obvious benefit is that you really don’t need to have to turn your VPN on or off every now and then. This way, you’ll have automated the process, and you won’t need to log onto your VPN account whenever you connect to the Internet. This also allows you to set up your Internet security measures once and for all, without requiring any further intervention.

You’ll Use The VPN on a Wide Variety of Devices

Having your VPN service set up means you’ll get to use it on a wide variety of devices without having to directly set up or prepare individual devices for VPN. It’s a whole other level of automation. This allows you to do things like watching geo-restricted content on your TV and spoof your identity whenever you get online with your device. Doing this also ensures that the limit to the number of devices you can secure is only stipulated by the router and not your VPN service.

It’ll be Easier To Connect The Devices Through VPN

Once you have VPN configured on your router, any device that’s connected to it is automatically protected. This saves you the trouble of having to register each device one by one with your VPN provider.

The Best VPN for MikroTik Router

There are plenty of VPN providers out there. However, not all of them do official support MikroTik routers. Here’s our list of top-recommended VPNs you can use on your Mikrotik router:

ExpressVPN stands head and shoulders above most of the other providers in the market, and for very good reasons as well. The service has been known to offer the best in terms of customer support, making it one of the most reliable services, especially for first time VPN users. These customers also have their needs well taken care of when it comes to the ExpressVPN app.

With support for platforms running on Windows, Android, Linux, and iOS, their app places a lot of emphasis on ease of use and allows for simple navigation through all of its features. In terms of security, the service offers military grade 256-bit AES encryption to all its subscribers, across all of its 1000+ servers based in 90+ countries. Users should expect to be able to use all the popular VPN protocols and pay anonymously through services such as Paypal, Bitcoin, and other third-party payment gateways. ExpressVPN offers a money back guarantee of 30 days so that anyone thinking of signing up with the service has ample time to test out the provider’s performance.

Based in Panama, this feature-rich service promises to provide all that you would need from a VPN service, and then some. Its vast network of 3000+ servers is more than enough to assure you of a strong connection regardless of wherever the servers you want to connect to are based. The 3000+ servers help quite a lot to facilitate their double VPN service, where users can have their traffic transmitted through two servers to virtually double the level of encryption.

Another included feature is the automatic Internet kill switch, where users get to benefit from enhanced protection since whenever the VPN connection is interfered with, the connection to the Internet gets cut off. Lastly, NordVPN is also able to optimize the kind of service you receive from them by having dedicated servers that are assigned to providers based on the nature of their work online. The service has dedicated servers for torrenting, video streaming and even online gameplay. Anyone hoping to get a taste of the NordVPN experience is welcome to try the service out for 3 days, free of charge.

IPVanish is one of the few providers that prides itself in owning all of its hardware, meaning they’ll easily be able to get to the bottom of things in case, for some reason, their servers stop completely working. This is way different from many other providers who hire out servers and may have a lot to deal with if their network goes down.

The app is easily compatible with platforms such as iOS, Windows, Mac, and Android as well as Fire TV and the like. At over 1000+ servers in more than 60 countries, IPVanish has an impressive presence worldwide, so you shouldn’t have any worries that a particular site or channel is out of your reach. The service offers a brief 7-day money back guarantee for users to try out the service, and decide whether or not it suits their preference.

Conclusion on The Best VPN for MikroTik Router

The three services we’ve reviewed are easily the most sought-after VPN providers in the market today, and this is because of their commitment to quality service, and their unwavering resolve to always remain reliable to their customers.