Point to Point Tunneling Protocol, abbreviated as PPTP is actually the first ever VPN Protocol to have ever been used. It was developed as the brainchild of Microsoft’s Gurdeep Singh-Pall, who came up with it back in 1999. He intended for it to route network traffic over unsecured networks such as the Internet, so that corporates would be able to develop networks that could rely on publicly available infrastructure. He pioneered what then led to the different VPN protocols that are offered by different services today, though his invention has still maintained its usability despite being decades old. 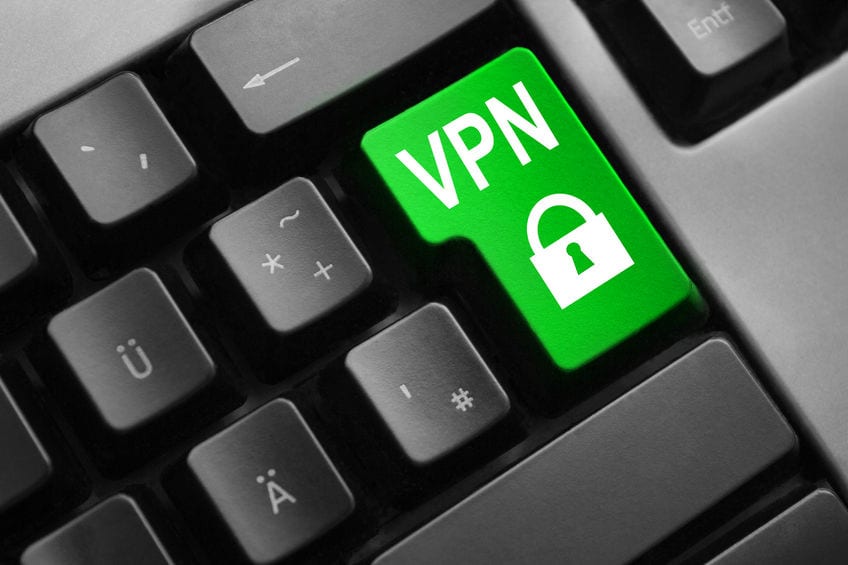 Ever since PPTP was established back in 1999, there have been so many other protocols that have been developed and launched that make this particular one very much obsolete. The question that may probably be running in your mind is, why is PPTP still being offered, while we have more advanced protocols such as L2TP/IPSec and OpenVPN?

Most VPN service providers still offer their users support for PPTP even though it is less secure than OpenVPN and L2TP/IPSec protocol. Perhaps the fact it is easier to set up has allowed PPTP to maintain its popularity. Here are our favorite picks in terms of best VPNs for PPTP:

Why PPTP Is Still In Use

To begin with, PPTP enjoys native support on almost every other device platform. Compared to all the other protocols, it is the easiest to set up, and also cuts out the least amount of speed when applied by your VPN client. Apple did, however, drop PPTP support from Mac, iPhone, and iPad due to its inferior security when compared to other protocols. PPTP also does not require as many resources to get running, and this makes it the most preferred VPN protocol especially if the device you’re using it on is your mobile phone. Again, compared to the other protocols, PPTP won’t drain your battery as much. You’ll save a lot of power by using PPTP as your chosen protocol.

Now that you know why people still prefer to use PPTP, let’s get a little technical and look at how it works. PPTP essentially involves the creation of tunnels (hence Point to Point Tunneling Protocol) to the VPN client in use, that only supports two types of information flow. There can either be control messages that manage the VPN connection or data packets (your use of the Internet) which pass to or from the VPN client. This, however, is a very basic way to put it. You can learn more about it, and the other VPN protocols here.

The Best VPNs for PPTP

As mentioned before, PPTP pretty much has native support from a wide range of devices and platforms, though there are still providers who are capable of offering the VPN protocol with added benefits. We’re going to take a look at some of the best VPNs for PPTP so that you have an idea of where to look in case you’re hoping to use this particular VPN protocol.

ExpressVPN offers a broad range of protocols, allowing customers to choose from OpenVPN, SSTP, L2TP/IPSec and PPTP. The service is however quick to point out that choosing PPTP would mean that your security online really is non-essential. With that said, ExpressVPN also takes the pressure out of you having to choose which service to subscribe to since the ExpressVPN app is capable of automatically choosing which service you ought to subscribe to.

ExpressVPN is a well-respected VPN provider and has the awards to prove it. The service has around 2000 servers around the globe and glowing recommendations for its customer care service. Based out of the British Virgin Islands, ExpressVPN ensures customer data isn’t monitored through its zero logging policy, and also assures users that they’re able to switch servers as much as they would want. Security is provided through 256 bit AES encryption, and subscribers are allowed to have up to 3 simultaneous connections. For the full details on what ExpressVPN allows you to do, have a look at our ExpressVPN Review.

VyprVPN also fully supports the use of PPTP, and this is evident from the numerous tutorials that can be found on their site for setting it up on different types of routers, as well as operating platforms. The service is based in Switzerland and has an impressive 700 servers in its growing network, of which all are company owned. As a service that was established as early as 1994, the team behind VyprVPN has been able to gather a lot of experience on how the market operates, and this has enabled it to come up with innovations of its own.

VyprVPN is credited with developing the Chameleon protocol, which scrambles metadata to avoid detection of use by highly censored countries such as China, Russia or Turkey through Deep Packet Inspection (DPI). The service has also come under media scrutiny from reviewers who feel that their logging policy is not up to par. VyprVPN has attempted to clear the matter by clarifying that only details such as the connection times and amount of data used are recorded, and not the sites or channels you viewed. More about this provider is available on our VyprVPN Review.

CyberGhost VPN officially integrated PPTP to its list of services back in 2012, and since then, subscribers have had it among the list of VPN protocols to choose from. They even offer a complete PPTP password for you to use the service, thereby differentiating it from what is already available. This is only one of the developments that this Romania based provider has undergone to provide its customers with the best possible online security. With over 1300 servers, CyberGhost VPN is able to avail 256 bit AES encryption to its customers to keep them safe online.

The service also offers additional services such as ad blocking, automated HTTPS redirect, data compression as well as an app that’s available in versions that can run on Mac, iOS, Windows, and Android. The app is also able to choose a server for you to use if you just want to surf the web anonymously, and it also has additional tools that allow you to block online tracking and increase your browsing speed. There’s also a convenient option to ‘Protect Wifi’ in case you’re using a public network to connect to the Internet. You can learn more about these and other CyberGhost VPN features if you get to read our CyberGhost VPN Review.

Conclusion On The Best VPN for PPTP

Don’t let anyone lie to you that PPTP is too old of a protocol to use. It still gets major props for being the fastest VPN protocol to use, but only if the work you’re doing online is not that sensitive. Have a closer look at each of the providers we’ve mentioned through their individual reviews, and you’ll have a better idea of the kind of service to expect once you sign up with them. 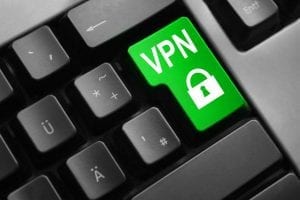 Description: PPTP's inferior security hasn't pulled people away from using it. Sign up with ExpressVPN if you're looking for a VPN provider with premium PPTP support.