VPN, or virtual private network, is a private network system that allows you to protect your privacy online. Government surveillance on our online activities is increasing each day. By using VPN, you can encrypt your traffic and prevent those prying eyes from eavesdropping on you. You can also use VPN bypass regional restrictions and watch geo-blocked channels like American Netflix, Hulu, HBO GO, or BBC iPlayer. In this article, you can find info about free VPN services like Hola, their benefits and disadvantages. Let’s take a look at the best free VPN 2021 guide. 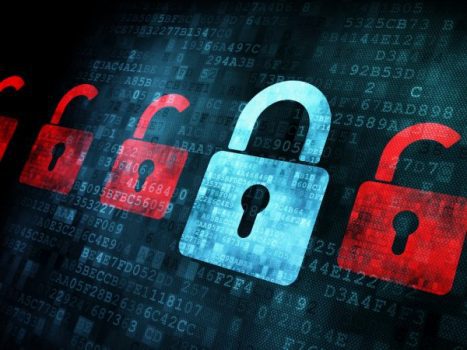 The major advantage of a free VPN service is exactly that; you can use it free of charge. However, keep in mind that VPN providers are no charities. This brings us to the disadvantages of free VPN.

Which Free VPNs You Need to Avoid

There are many VPN apps on Google Play Store that can potentially harm your Android device. These apps are infected with malware and viruses. Take a look at the list below.

According to a study carried out by CSIRO, more than third of the VPN apps tested tracking users through malvertising or malware. Additionally, almost 20% of these apps studied didn’t even encrypt the user’s Internet connection. An astounding 8 in 10 of VPN apps request access to sensitive data. The next time you are about to install a VPN app on your Android device, choose wisely. 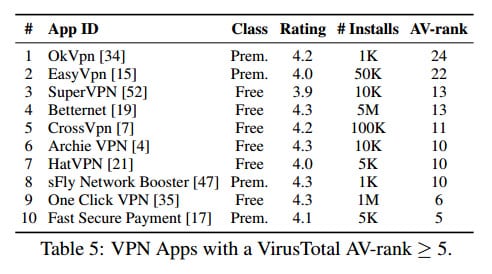 A premium VPN service, on the other hands, will set you back around 5 to 10$ each month. Let’s take a look at what exactly you are getting for your money.

Based on the criteria listed above, here is my list of the top VPN providers money can buy in 2021.

For some, the cost of a premium VPN provider might seem too much. Personally, I think the benefit of using a paid VPN service more than makes up for its cost. Only turn to free VPN if you are unable to dish out a couple of bucks each month. It is simply neither worth the risk nor a headache.