How to watch A&E outside USA? If you are a fan of TV shows such as Duck Dynasty, 60 Days in Atlanta, Nightwatch, or Intervention, Arts & Entertainment Network is a must-have channel. The only problem is that the popular streaming service is geoblocked in UK, Canada, Australia, France, and elsewhere outside USA. In this guide, I will show you how to use VPN or Smart DNS proxies to bypass regional restrictions. Thus, watch A&E on Android, iOS, Apple TV, Chromecast, PC, Mac, or Roku anywhere in the world. 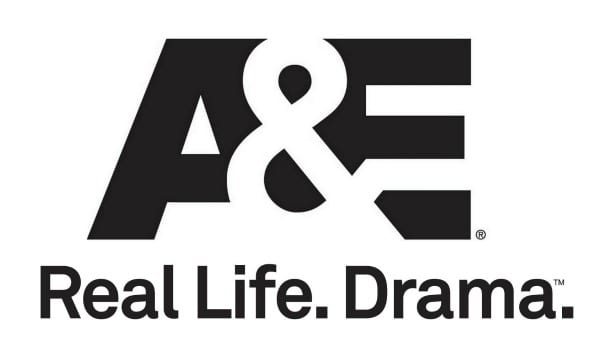 How to Unblock A&E outside USA?

Is A&E Available outside USA?

The free TV network is currently not available outside USA. This is probably due to licensing agreements which prohibit A&E Network from broadcasting its TV shows in other territories such as Canada, Spain, Italy, China, the United Kingdom, France, or Australia.

How to Unblock A&E outside USA with VPN?

When you try to stream any of the free TV show on A&E overseas, you get a geolocation error. In the background, the American streaming channel has detected that your IP address is non-US. In order to unblock any US channel abroad, you need an American IP address. You can get one by connecting to a US VPN server. Here’s what you need to do.

I have tried several VPNs. ExpressVPN is the one that works best when it comes to accessing geo-restricted US channels abroad.

Smart DNS is another technique you can use to bypass geographic error. Even though it is not as popular as VPN, it does work quite efficiently. The main issue is that you can only unblock certain channels which the Smart DNS proxy service you are using supports. If you want to give Smart DNS a try to watch US channels in UK, Canada, or Australia, follow these steps.

Having tested quite a few Smart DNS proxy services, Unlocator was the one that actually allowed to access the A&E Network outside USA. They do have a 7-day trial you can take advantage of to try out their product.

How to Unblock A&E outside USA? The Bottom Line

So, instead of one workaround, you have two. You can either use ExpressVPN or Unlocator to catch-up with all your favorite American TV shows, regardless of where you currently live.